Unless you ride at speeds of less than 40kmh, I find your figures to be very suspect. Especially with a v-twin of that displacement.

To be honest, I was pretty shocked myself...but that day the weather was nice and we did travel slowly, but not 40kph...@40 I would have just shifted into second...nope I was going approx 95kph to 110kph in 5th, which would have my rpm around 2200 to 2400...we were riding from Saskatchewan River Crossing to Canmore (which is mostly down hill)...not being agressive, but enjoying the view and stopping for pictures along the way... 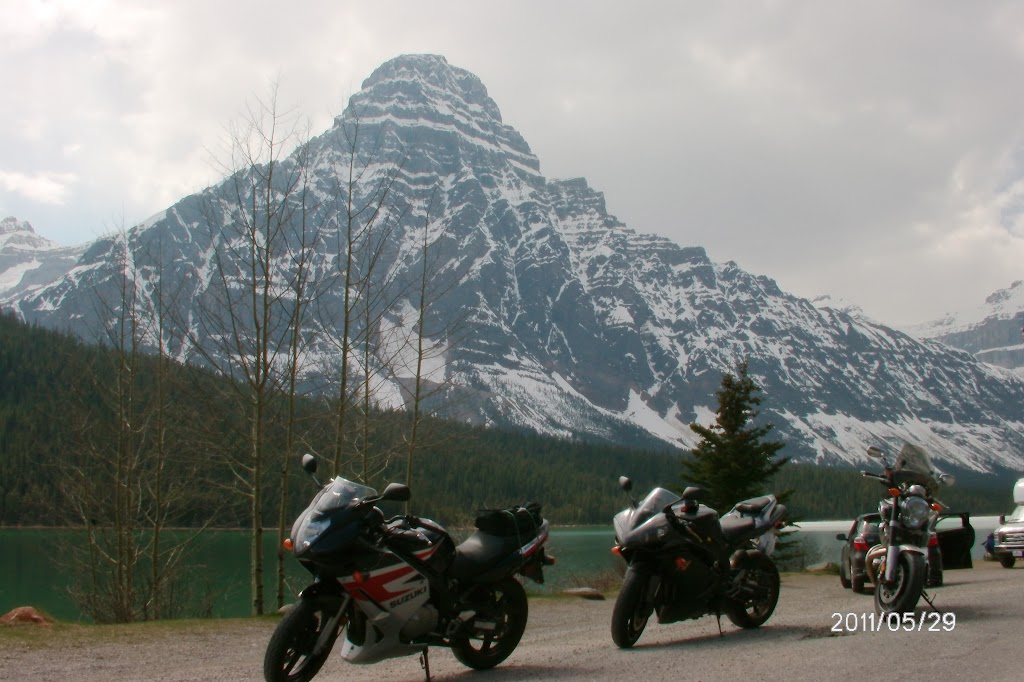 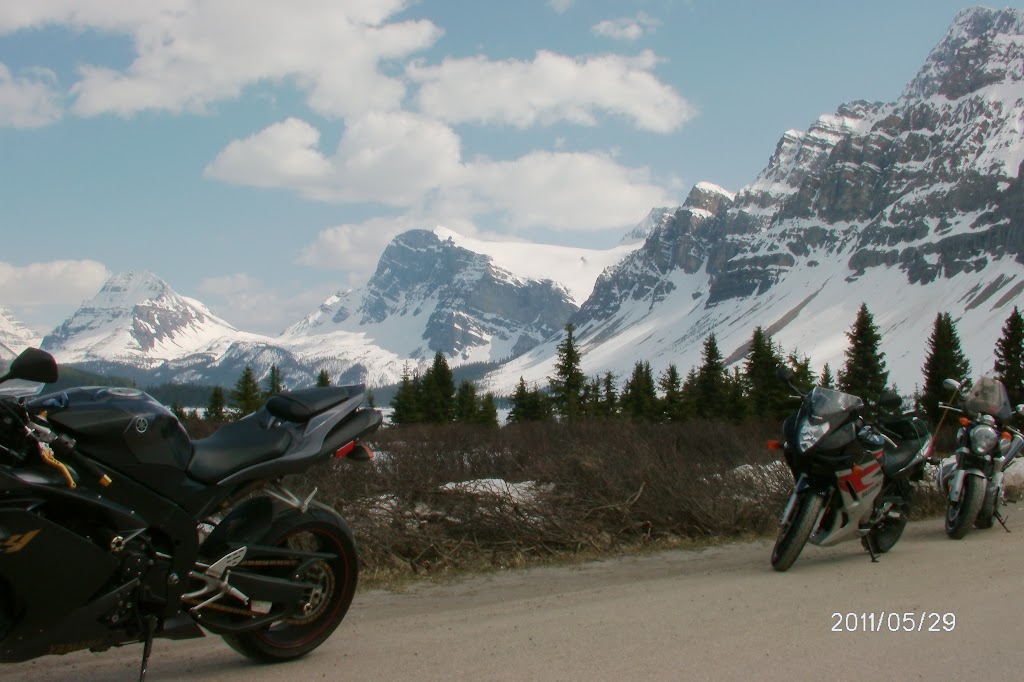 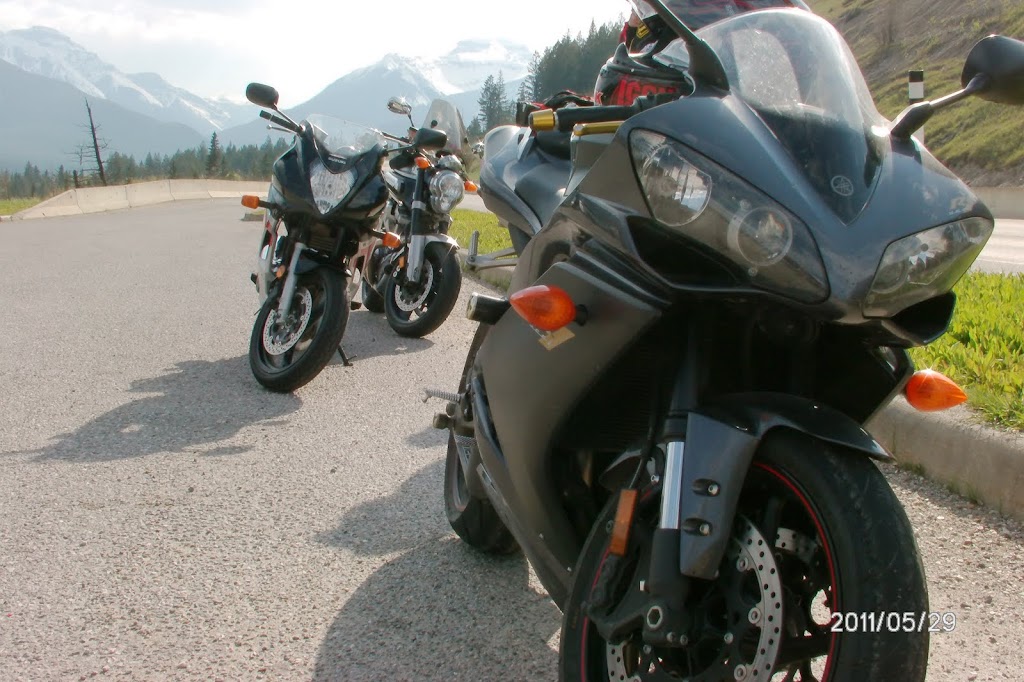 I enter the odometer readings and the amount of fuel that was used...and fuelly does the rest...??

In the days of my VLX I saw as much as 25 miles difference on one tank of fuel usually 2 gallons exactly, just from where I purchased the gas. This statement is based on using the bike for commuting the exact same route in the same season to keep temps even. I always ran premium in it and it helped to balance out the irregularities a lot as well as running noticeably smoother and less spark knock under heavy loads. I also ran that bike just about the same every day same shift point and same amount of throttle. My CBR has almost always gotten the same mileage as long as its premium. It also has seemed to get the same mileage anywhere I have taken it even riding two up. ( mountains, flatland, interstate, scenic routes, ect...) Considering the amount of power the bike has there really isn't an opportunity to run it hard enough to suck up gas. The FZR600R I have been able to get 50 MPG by keeping the revs down and staying out of the throttle on flat land. When its gone to more interesting terrain the lower torque forces higher engine revs and it eats fuel seen as low as 32 going through skyline drive. The magna I have seen it get 50 mpg with shifts at 5k and just me on it. With my nephew on a trip a few days ago I only got 40 mpg but that was in hills and a little more spirited riding. I suspect that if I were to run this to higher rpm before shifting or down a gear or two for mountains then the mileage wouldn't drop as low as the FZR. From all this I am not surprised at anyone's mileage claims. I have seen first hand me vs another rider on the same bike a variation of 20 mpg. I have also seen the major effects seemingly small changes in bike set up can make. (sprocket ratios, air and fuel changes, exhaust, ect..)
1984 Honda Magna 700, 1987 CBR1000F, 1991 Nighthawk 750, 1994 FZR600, and for the dirt 1995 KTM 300 EXC and finally a 1986 KX500
Top

I went riding with some new buddies. One was riding a BMW 1200 and I was on my Vmax. We were riding real hard in the mountains. By the time it was all said and done and with a passenger my Vmax got 34MPG. I was shocked. My Vmax just turned 2000 miles. Breaking in? Oh the Vmax is faster than the BMW.
Life may begin at 30 but it gets real interesting at 140!
Top