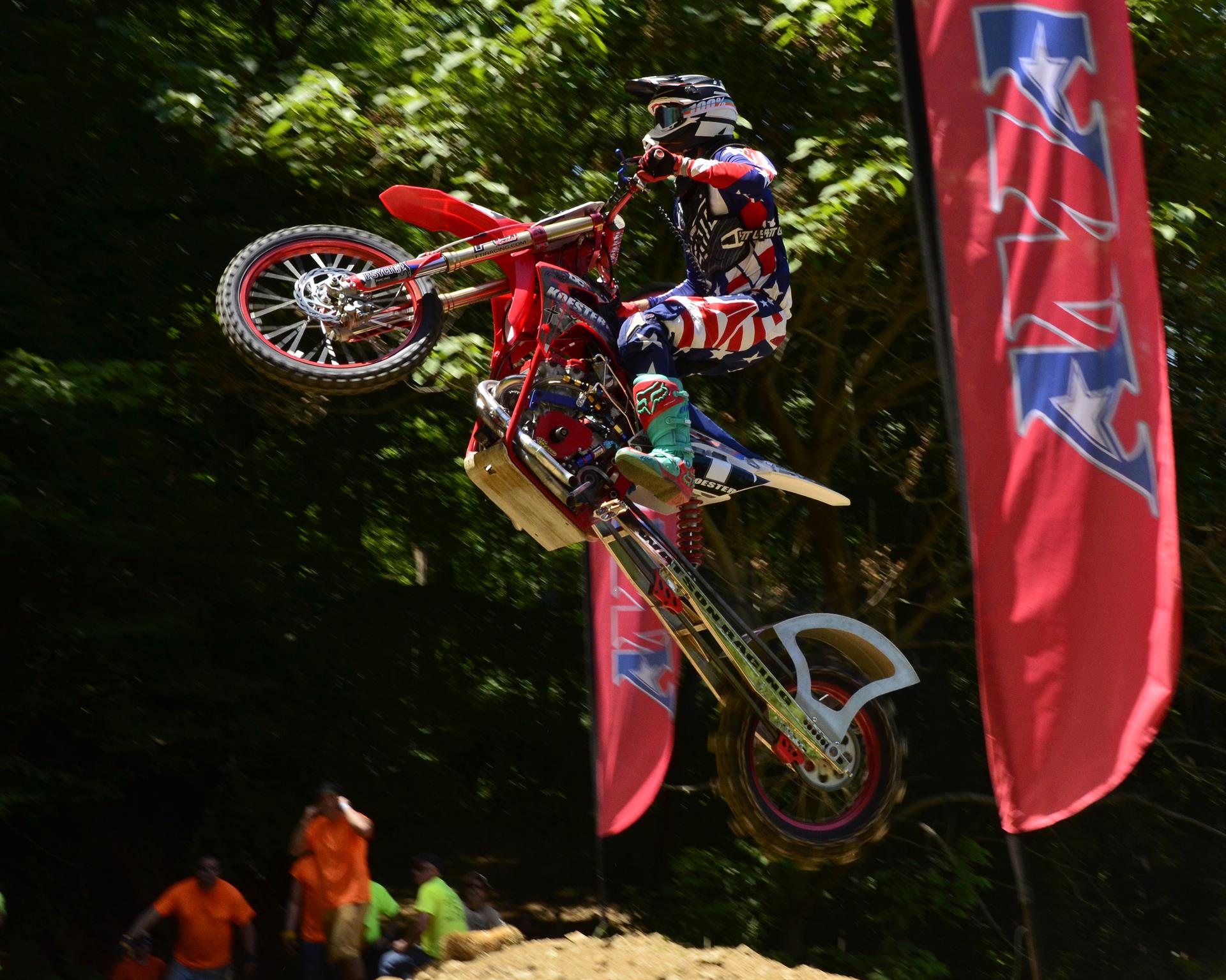 The season kicks off on May 3 with a new event at Seven Springs Mountain Resort in Champion, PA.The event – titled Hillclimb for a Cure – is supported by a joint effort of the Eastern and Western PA Harley-Davidson Dealers Associations in conjunction with the MDA Ride for Life – an event that raises funds for the Muscular Dystrophy Association.

Other highlights of the season include a return to the Laconia Motorcycle Week festivities (300,000-plus attend the week-long celebration) on June 12 with the expectation of a bigger, better event. The wildly-successful White Rose Motorcycle Club II – AMA Pro Hillclimb’s only nighttime event – will return on September 21.

AMA Pro Hillclimb looks forward to the addition of Logan Cipala, silver medalist for the Winter X-Games Harley-Davidson Snow Hillclimb, for its 2019 season. Cipala is also a three-time winner of AMA Amateur Hillclimber of the Year.

Fans should also keep an eye out for John Koester, who made history in 2018 as the first rider to win three championships in a single season. In 2019 Koester will be making a charge towards breaking the record for most championships won by a single rider. Since his first win in 2013, Koester has totaled eight titles, with three more titles – the total he earned in 2018 – Koester will break the current record of ten championships won with a total of 11.

“We have many exciting additions and developments for 2019,” says Rob Redmann, Series Manager for AMA Pro Hillclimb. “We’ve got some very-competitive riders and are returning to venues that provided some great competition last season. Fans can look forward to one of the best seasons to-date.”

SERT ON TRACK AND READY FOR LE MANS 24 HOURS ENDURANCE