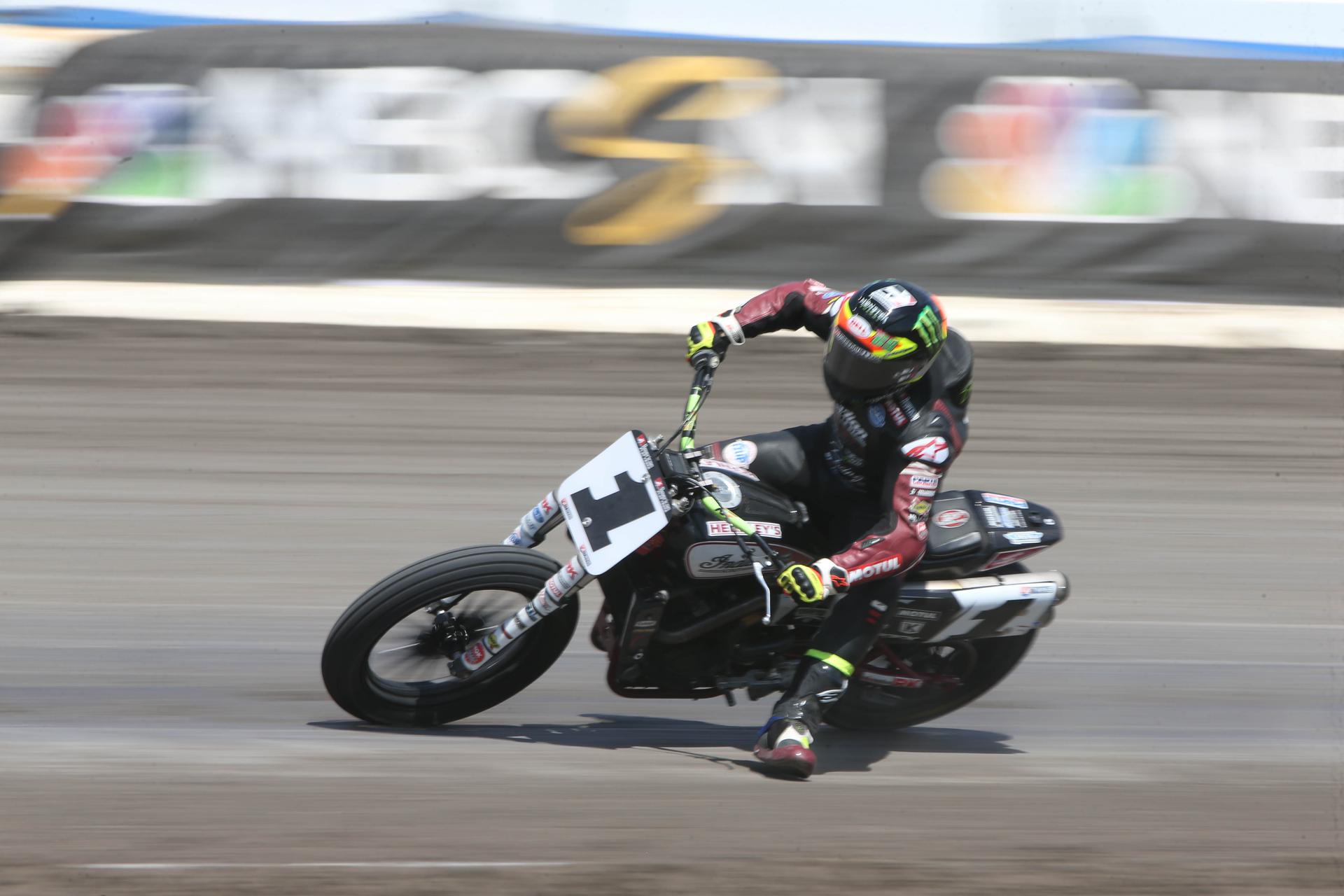 The opening two rounds in the AFT Twins presented by Vance & Hines championship battle have proven both intense and unpredictable.

Reigning Grand National Champion Jared Mees (No. 1 Indian Motorcycle/Progressive Insurance FTR750) scored an amazing 20 Main Event wins in 31 attempts during a historically dominant stretch that spanned much of the 2017 and 2018 seasons, resulting in two runaway titles. However, Mees is now winless in the last seven Main Events and ranks fifth in the ‘19 standings.

Mees was victorious at last year’s Texas Half-Mile and is no doubt eager for a return to his dominant ways. But if there’s any rider even more motivated to win this weekend than Mees, it has to be his long-time rival, Bryan Smith (No. 4 Crosley Brands/Howerton Motorsports Kawasaki Ninja 650).

Smith broke his left fibula in a spectacular, multi-rider crash at Texas Motor Speedway a year ago. That incident effectively derailed any hopes he had to reclaim the #1 plate that Mees took off him the season prior. It also hindered him from rediscovering him winning form until late in the season. But once he did, he was nearly unstoppable, taking three wins in the final four races of 2018.

Smith reunited with the title-proven Crosley Brands/Howerton Motorsports Kawasaki effort for 2019, but he’s still looking to remind the field just how potent that pairing can be.

But don’t sleep on American Honda-backed Mikey Rush (No. 15 RMR Honda/Red Riders Rewards Honda CRF450R). The former AFT Twins standout has made an admirably seamless transition to Roof Systems AFT Singles duty. He currently sits fourth in the standings and should only continue to gain speed as the season progresses.

Among the many notable riders competing is none other than Danny Eslick (No. 64 Black Hills Harley-Davidson XG750R Rev X). A multi-time road racing national champion and Daytona 200 winner, Eslick is widely regarded as one of the sport’s most naturally gifted, exciting, and charismatic riders.

Race fans will have plenty to keep them busy between races. The Texas Half-Mile will feature the Dallas Cowboys Rhythm & Blue Drumline, live music by the Pete Barbeck Duo and an Easter egg hunt, along with numerous vendors and displays.

About Michael Le Pard 3993 Articles
"Mr. Totalmotorcycle". Owner and Founder of Total Motorcycle. Supporting over Motorcyclists and Motorcycling for 21 great years. Total Motorcycle is my pride and joy and being able to reach out 330 million people has been incredible but I could not have done it without the support of my visitors, readers and members, thank you so much! You are making a difference to millions of riders worldwide. Thank you.
Website Facebook Instagram Twitter YouTube LinkedIn

Monster Energy Yamaha MotoGP Push On with Testing in Losail

Monster Energy Yamaha MotoGP‘s Maverick Viñales and Valentino Rossi were back in action at the Losail International Circuit today, as they continued to look for the ideal balance of their bikes‘ settings. They ended the […]