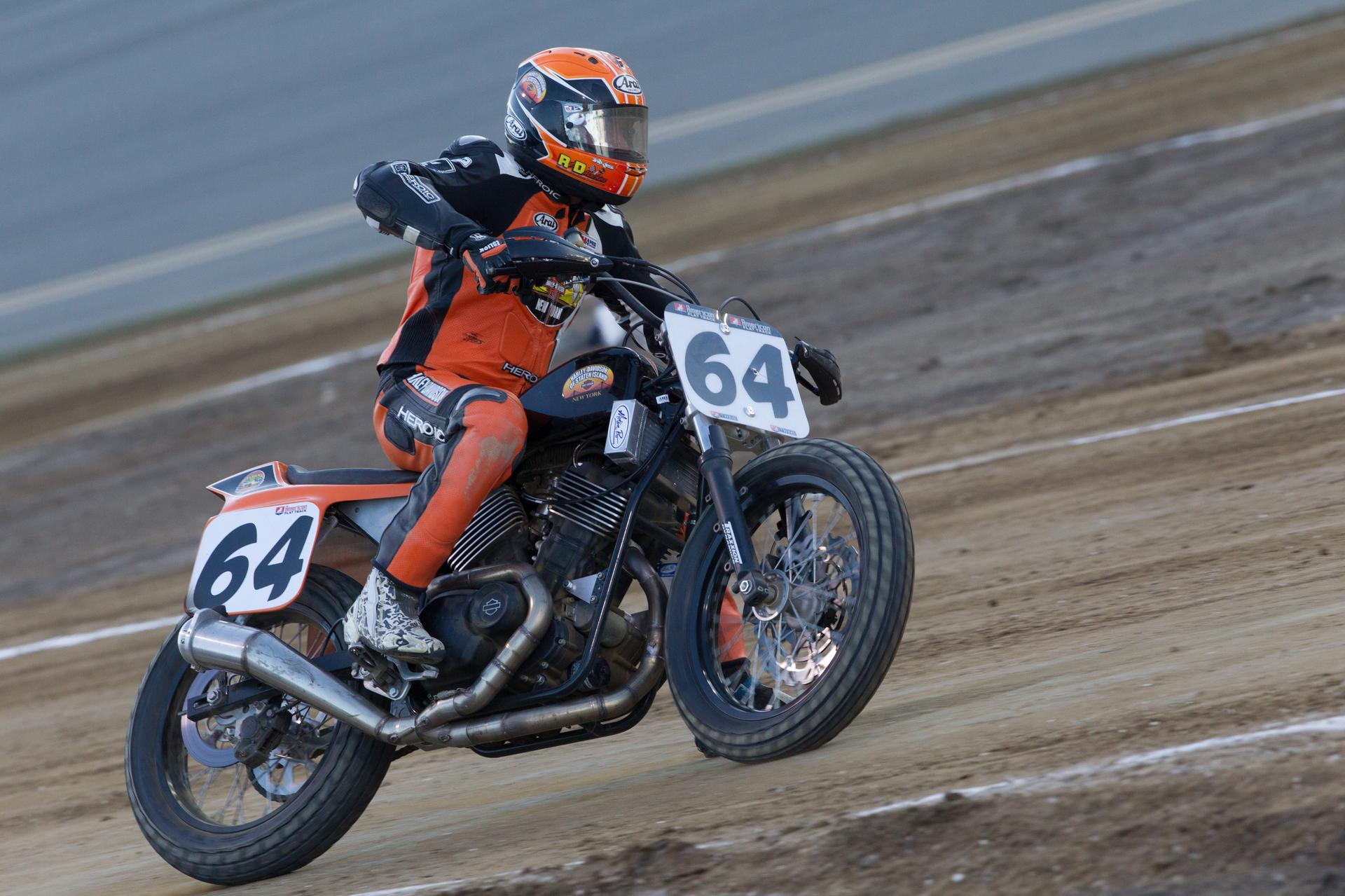 Eslick, whose roadracing achievements have him ranked third on the all-time DAYTONA 200 wins list, has consistently made appearances within professional flat track throughout the years. Eslick has a history of success on Harley-Davidson machinery, producing results on both an XR750 and XR1200 in years past.

“I was already signed up to ride for Terry Rymer in the AFT Singles class at Texas,” said Eslick. “When I got the call about riding the XG750 in the Production Twins class, I knew I couldn’t say no to that deal, so I jumped all over the opportunity. I am thankful to Terry Rymer and Terry Vance for putting it all together. Texas is the closest race to where I’m from; I am very excited to go down there and represent on the XG for a hometown crowd.”

“I am very excited to announce our intent to race AFT Production Twins with Danny on board,” said Terry Rymer, Owner of Black Hills Harley-Davidson. “Through some good luck and timing, I was able to get ahold of Terry Vance at Vance & Hines and we got the bike together. With a quality Harley-Davidson machine and a proven rider like Danny Eslick, I hope that this inspires other dealers across the country to get back into professional flat track.”

To find out more about Eslick, his AFT Production Twins Harley-Davidson XG750R and how this powerhouse team was formed, check out the feature story on our website to be posted later today.

Cluzel Leads the Yamaha Charge to Top the Timesheet in Portimão

January 30, 2019 Michael Le Pard News Comments Off on Cluzel Leads the Yamaha Charge to Top the Timesheet in Portimão

It was Jules Cluzel who fired the opening shots in what promises to be an intriguing battle for the 2019 Supersport World Championship title, as the GMT94 Yamaha WorldSSP Supported Team rider posted the fastest time […]

Cameron Beaubier and Garrett Gerloff scored a win each for the Monster Energy Yamalube Yamaha Factory Racing Team at round seven of the MotoAmerica Superbike Championship at Sonoma Raceway, on August 10-11. In Saturday’s race […]