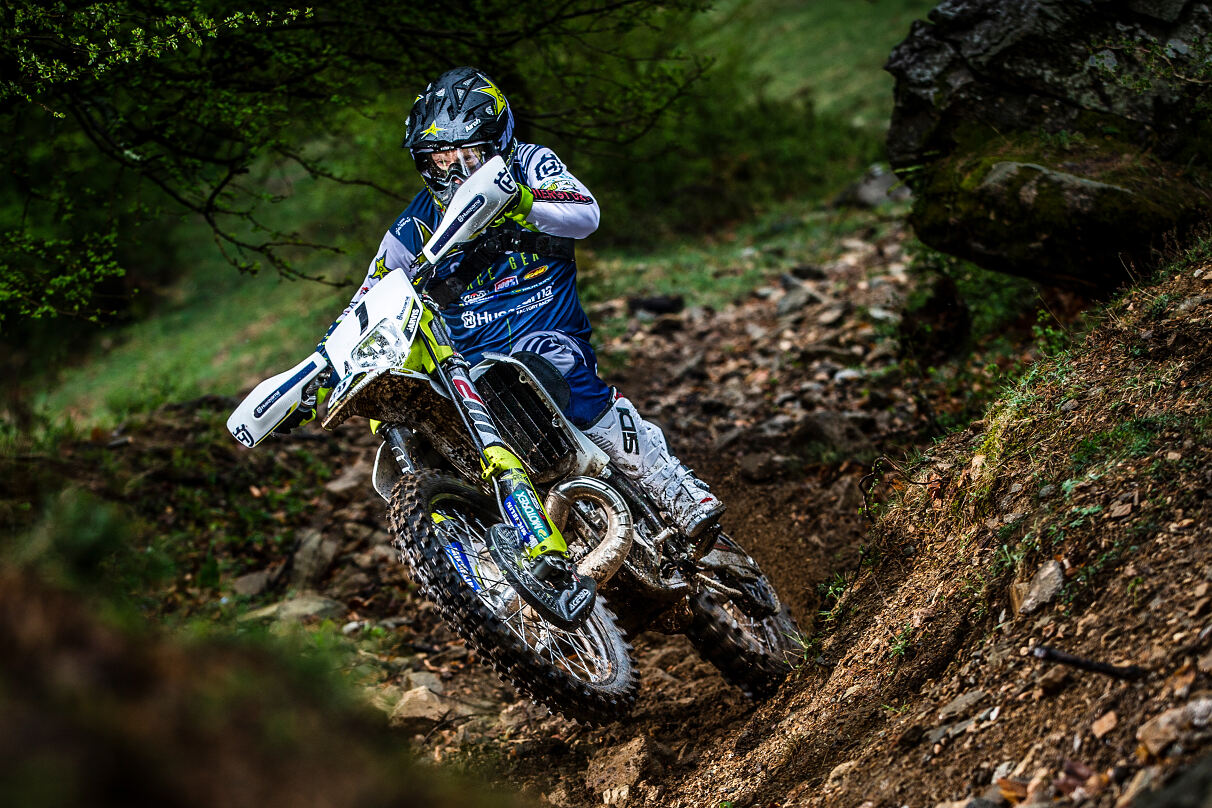 The Monster Energy Yamaha Factory MXGP team will be back to full strength this weekend at the sixth round of the FIM Motocross World Championship in Agueda, Portugal. Returning from injury, Romain Febvre will join […]