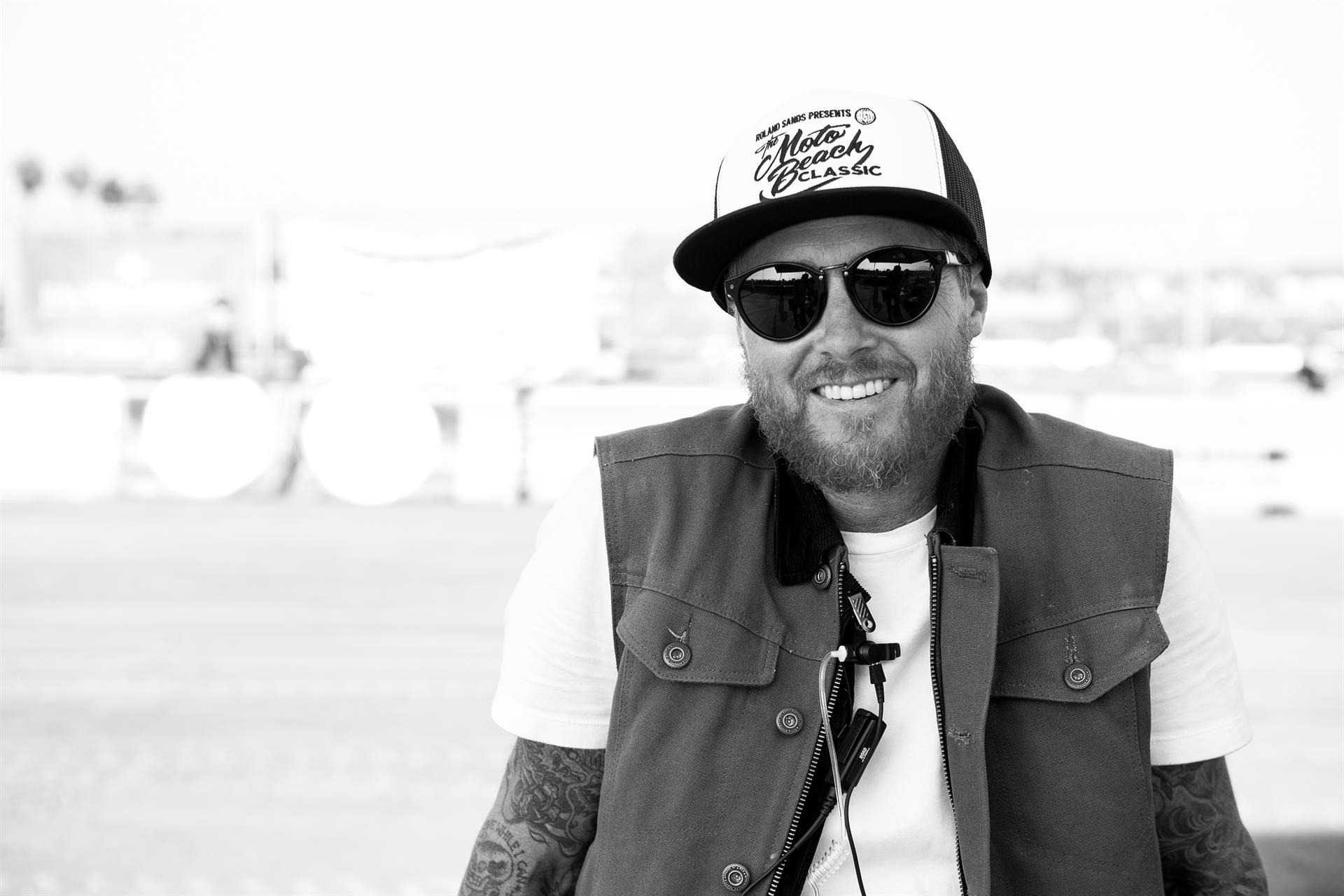 The California-grown Sands has been racing since the age of five and won an AMA 250GP National Road Racing Championship in 1998. With racing and performance as his inspiration, Sands has since become an award-winning custom motorcycle builder and founder of Roland Sands Design, an industry leader in motorcycle customization.

“I am stoked to be a part of the 2019 DAYTONA TT and to bring the Super Hooligans to the historic Daytona International Speedway,” said Sands. “Street bikes racing on dirt on the grand daddy of race tracks is absolutely Hooligan territory. We plan to put on a great show for the fans in the stands by bringing the wildest show on dirt back to AFT.”

A perfect complement to the edge-of-your-seat racing supplied by the pros of American Flat Track, the Super Hooligan championship will bring its second round of action to the DAYTONA TT as an added entertainment element for AFT fans. Known for its bar-banging, dirt-slinging excitement, the Super Hooligans will excite race fans by burning some laps around a custom-built track inside the Daytona International Speedway.

“Roland and the Super Hooligans have always been friends and avid supporters of American Flat Track,” said Cameron Gray, COO of AFT Events. “Our fans and the Daytona Bike Week crowd can look forward to an exciting show as these guys take these street bikes out and do battle on the dirt.”

American Flat Track will kick off its 2019 season with its bar-banging DAYTONA TT in appropriate fashion – during the wild Bike Week festivities in Daytona Beach. The 2019 DAYTONA TT happens Thursday, March 14 once again under the lights of the iconic Daytona International Speedway. Tickets start at just $35

May 31, 2018 Michael Le Pard News Comments Off on Red-Hot Action Expected at Lexington’s Red Mile as American Flat Track Arrives in Kentucky for Round 8

Macau. Peter Hickman (GBR) dominated the race weekend in Macau (CHN) on his new BMW S 1000 RR – however, the second red flag of the race prevented him from potentially adding another Macau victory […]