Berlin. As one of the important highlights within the international art calendar, Gallery Weekend Berlin in its 15th edition presents productions by emerging artists alongside more established positions at the 45 participating galleries. From the start, BMW has supported the weekend as main partner and will again provide the VIP shuttle service for the galleries. Furthermore, BMW i and Soho House invite to the Berlin Art Talks on Saturday, April 27: “The Future of the Museum” and “Virtual Reality in Contemporary Art”, both curated and moderated by The New York Times and powered by IDAGIO, the leading streaming service for classical music.

All exhibitions of the participating galleries of the Gallery Weekend will open their doors on Friday, April 26 from 6.00 PM to 9.00 PM. On Saturday, April 27 and Sunday, April 28 all citizens of Berlin and its national and international guests are invited to visit the galleries from 11.00 AM to 7.00 PM.

Initiated by Berlin gallerists in 2005, the Gallery Weekend takes place in the end of April/ the beginning of May every year and brings together different gallery exhibitions that are spread across the whole city. Here, one witnesses the vital work of galleries as they champion and foster support for their artists, working alongside them to facilitate and conceive innovative and thought-provoking exhibitions. The weekend provides opportunities to discover new names or deepen existing passions, while also enabling new experiences with the city itself. Berlin’s art scene remains in motion and in continuous development, with a particular boost of activity in Charlottenburg this year. The 15th Gallery Weekend thus offers various paths through a unique mix of current art and contemporary discourses, singular events and encounters. 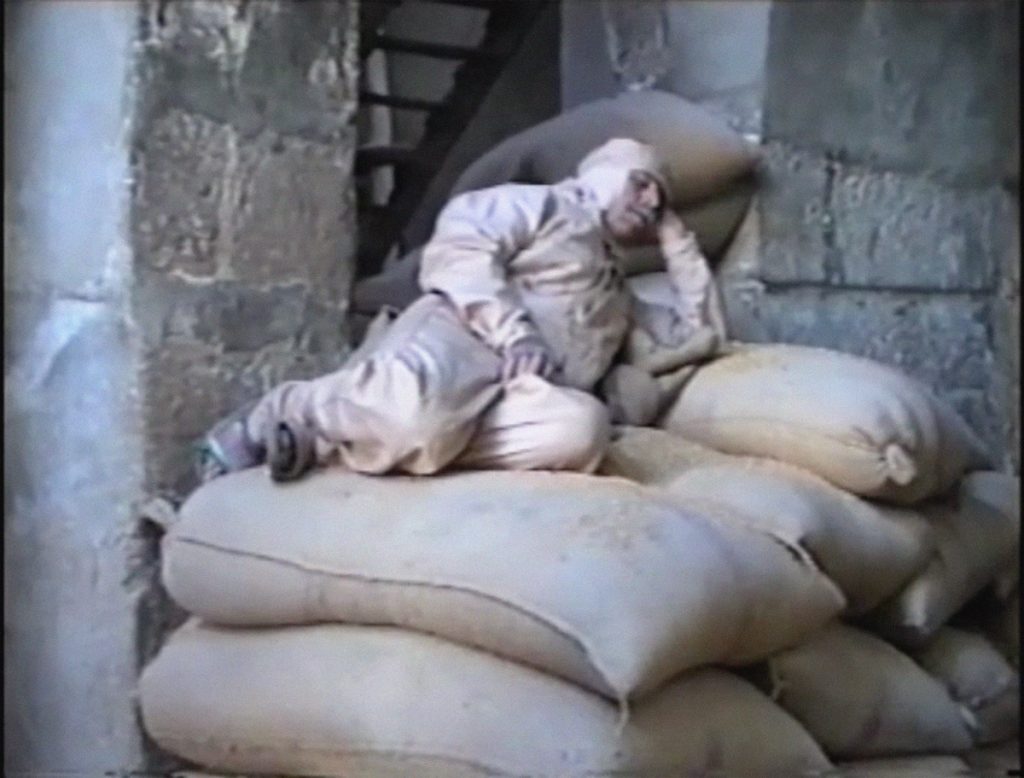 On an international scale, the BMW Group continues to support joint formats with numerous cultural institutions as well as art fairs. In cooperation with Tate Modern in London, BMW introduced the format “BMW Tate Live” – a long-term partnership, which focuses on performance, interdisciplinary art and curating digital space. Since 2015, BMW and Art Basel annually send emerging artists on the “BMW Art Journey” – a journey of their own choice to develop new ideas and create new projects. Alongside the Art Basel and its two offshoots in Miami Beach and Hong Kong, BMW also cooperates with the TEFAF in Maastricht, the Paris Photo, and the Frieze art fairs in London, New York and Los Angeles as well as the Frieze Masters. In autumn 2017, BMW and Frieze launched their new initiative “BMW Open Work”. Drawing inspiration from BMW design, engineering and technology, the commissioned artists consider current and future technologies as tools for innovation and artistic experimentation. Furthermore, in the context of BMW’s cooperation with Soho House, an Art & Design talk takes place during the majority of these fairs. In 2018 the latest edition of the “BMW Art Guide by Independent Collectors” was launched. This joint publication of the BMW Group and Independent Collectors provides an overview on the most significant private collections on a global scale.

About Soho House & Co
Established in 1995 by Founder and CEO Nick Jones, Soho House originated as a members’ club for those in the film, media, and creative industries. The group has gradually expanded to include 23 Houses globally, as well as restaurants, cinemas, workspaces, spas and bedrooms.
Each House is designed for the city and neighbourhood it’s in, but all share the same ethos; to create a comfortable home from home for a community of like-minded creative people, wherever they are.

About IDAGIO
IDAGIO is the leading streaming service for classical music. Crafted in Berlin by a world-class team of over 80 passionate experts in music, technology, business and design, IDAGIO offers a search tailor-made for classical music, a catalogue of over 2 million licensed tracks, and exclusive recordings and playlists – all available in CD-quality sound (FLAC). Each artist, orchestra and ensemble has a clear profile displaying albums and recorded works including filters like composer, conductor, soloists and more. IDAGIO has subscribers in over 180 countries and the app has been downloaded more than one million times worldwide. https://www.idagio.com/

About BMW Group Cultural Engagement
For almost 50 years now, the BMW Group has initiated and engaged in over 100 cultural cooperations worldwide. The company places the main focus of its long-term commitment on contemporary and modern art, classical music and jazz as well as architecture and design. In 1972, three large-scale paintings were created by the artist Gerhard Richter specifically for the foyer of the BMW Group’s Munich headquarters. Since then, artists such as Andy Warhol, Jeff Koons, Daniel Barenboim, Jonas Kaufmann and architect Zaha Hadid have co-operated with BMW. In 2016 and 2017, female artist Cao Fei from China and American John Baldessari created the next two vehicles for the BMW Art Car Collection. Besides co-initiatives, such as BMW Tate Live, the BMW Art Journey and the “Opera for All” concerts in Berlin, Munich, Moscow and London, the company also partners with leading museums and art fairs as well as orchestras and opera houses around the world. The BMW Group takes absolute creative freedom in all its cultural activities – as this initiative is as essential for producing groundbreaking artistic work as it is for major innovations in a successful business.

Up and down 250SX day at Gillette Stadium Foxborough Massachusetts

April 24, 2022 Michael Le Pard News Comments Off on Up and down 250SX day at Gillette Stadium Foxborough Massachusetts

Monster Energy Yamaha Star Racing’s Kyle Chisholm worked through an up and down day at Gillette Stadium in Foxborough, Massachusetts, to finish fifth at the 250SX East Championship penultimate round. The interim rider enjoyed his […]