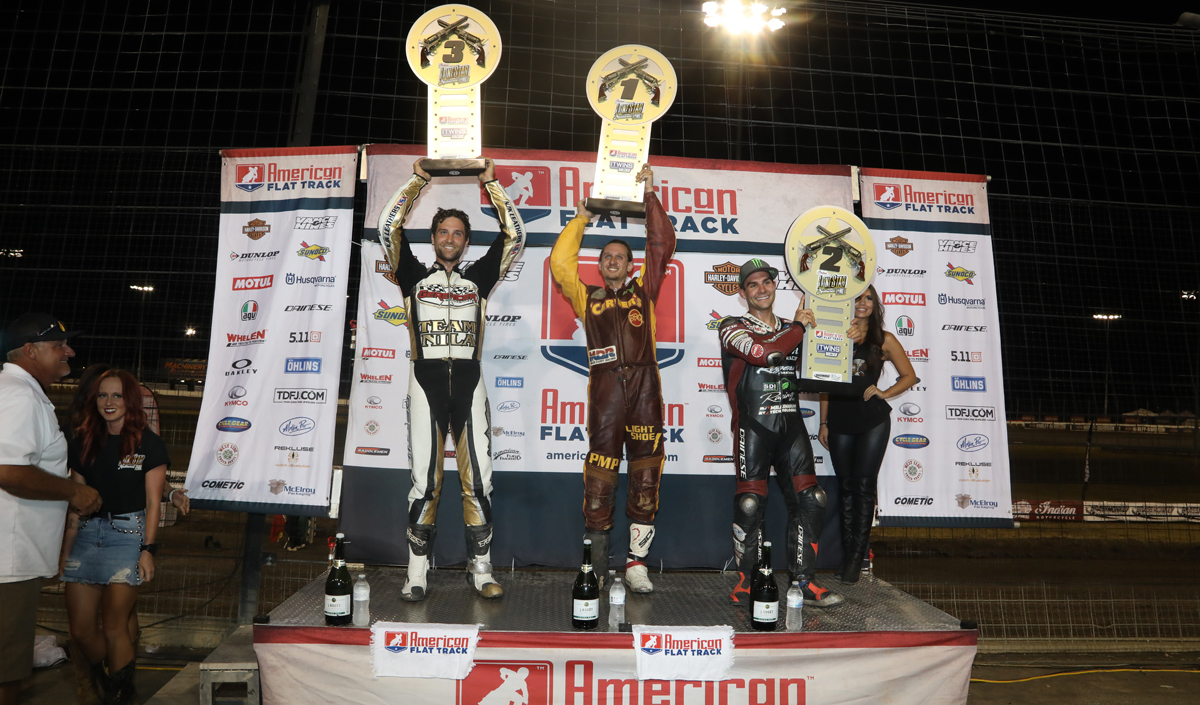 HUSQVARNA IMPRESSES AT MXGP INTERNAZIONALI D’ITALIA ROUND ONE

March 1, 2021 Michael Le Pard News Comments Off on HUSQVARNA IMPRESSES AT MXGP INTERNAZIONALI D’ITALIA ROUND ONE

After two thrilling days of riding on the international stage for the first time at the Monster Energy Motocross of Nations, the 2019 YZ bLUcRU FIM Europe Cup came to an end on Sunday with […]