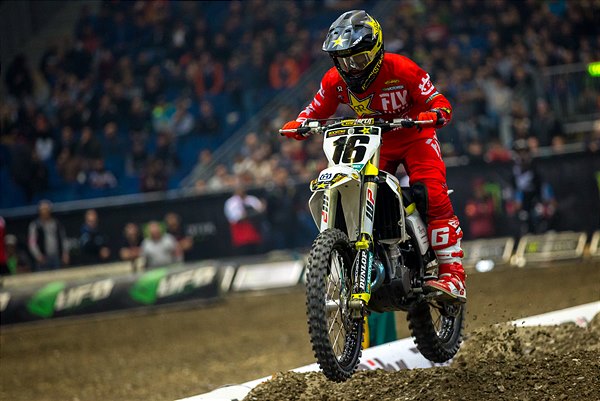 About Michael Le Pard 4668 Articles
"Mr. Totalmotorcycle". Owner and Founder of Total Motorcycle. Supporting over Motorcyclists and Motorcycling for 21 great years. Total Motorcycle is my pride and joy and being able to reach out 330 million people has been incredible but I could not have done it without the support of my visitors, readers and members, thank you so much! You are making a difference to millions of riders worldwide. Thank you.
Website Facebook Instagram Twitter YouTube LinkedIn

July 6, 2019 Michael Le Pard News Comments Off on Opening day of German GP goes to plan for Quartararo and Morbidelli

With Monster Energy Yamaha Factory Racing Team’s Aaron Plessinger returning to full fitness, the team and replacement rider Dean Ferris have come to a mutual agreement to part ways for the remainder of this season. […]

Triple Podium for Lowes as Yamaha Close the Gap

Two scintillating performances from Alex Lowes today saw the Pata Yamaha WorldSBK rider add two more podium finishes to the one he achieved in Race 1 yesterday, making it three from three for the 28-year-old […]

BMW Germany Reopens Sales Rooms and Showrooms from May 4

Munich. The Bavarian State Government has now eased its regulations and measures to curb the spread of the virus. As a result, BMW Welt will be reopening its vehicle collection service, sales rooms and showrooms from […]