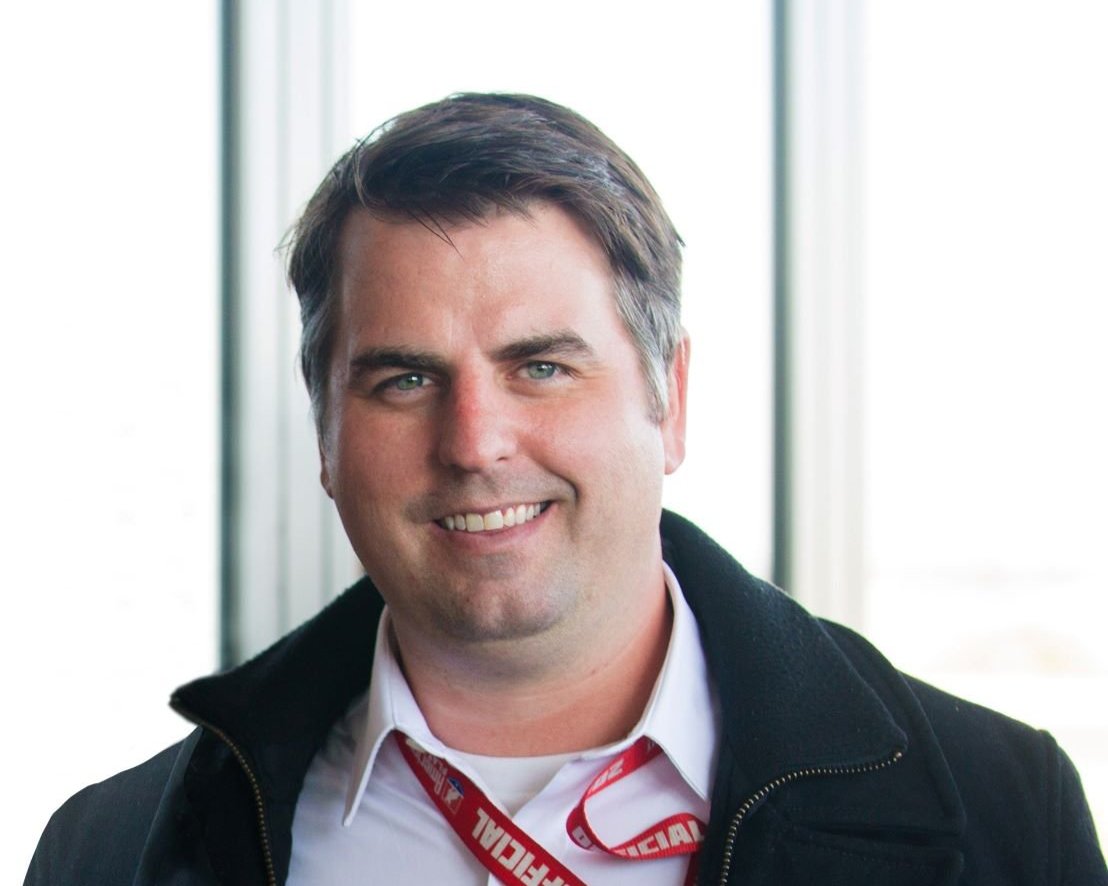 DAYTONA BEACH, Fla. (March 31, 2020) – AMA Pro Racing today announced the promotion of Gene Crouch to the position of Chief Operating Officer (COO) from his previous position of Chief Marketing Officer. As COO, Crouch will now coordinate the operational efforts of all departments at AMA Pro.

“Gene has a proven track record of implementing innovative solutions to achieve our corporate goals,” said Michael Lock, Chief Executive Officer of AMA Pro Racing. “His demonstrated leadership abilities, his focus on executing on our corporate strategic vision and his strong relationship skills will be tremendous assets to me and AMA Pro in this new role. His efforts will be a key component as we implement new growth strategies for the sport of Pro Flat Track.”

Crouch joined AMA Pro Racing when the company was founded in 2008, coming from sister-company GRAND-AM where he started his motorsports career in 2005. During American Flat Track’s period of rapid growth since 2017 under the leadership of Michael Lock, Crouch executed the strategy of rebranding of the sport and has delivered consecutive seasons of growth in TV ratings as an executive producer of American Flat Track’s shows on NBCSN. His achievements in the motorsports industry encompass innovations in timing & scoring and live streaming, including the development of industry-leading technology for the professional motorcycle racing championships promoted by the AMA, Feld Entertainment and MX Sports and working in close collaboration with NASCAR and IMSA on the FansChoice.tv live streaming platform.

The Red Bull Honda World Superbike Team continued its preparation for the 2018 WorldSBK season with two days of productive testing at the Autódromo Internacional do Algarve in Portimão, Portugal. Following on from a successful test at […]