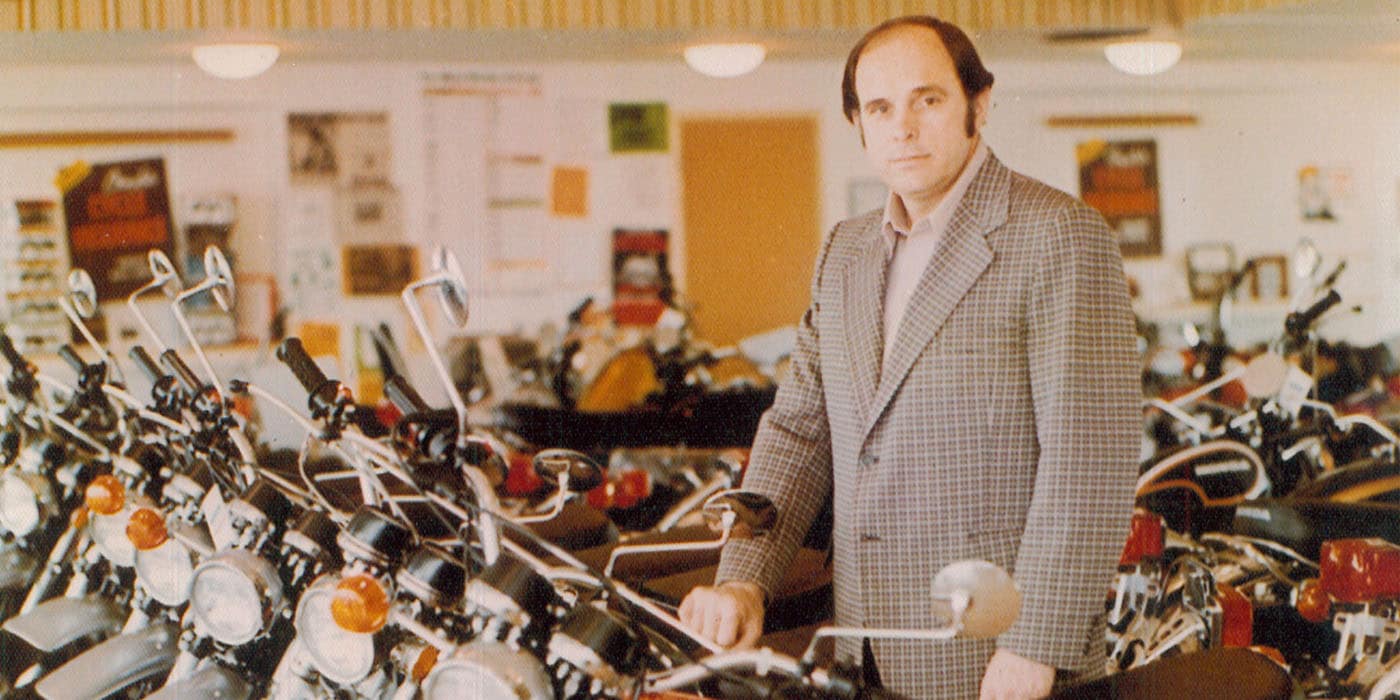 Bob Lanphere Jr., president of the Lanphere Auto Group, made the announcement.

“This decision shows the commitment BMC Racing continues to have in many areas of motorcycle racing,” said Lanphere Jr. “We are proud to be associated with Davis and to provide title sponsorship as he competes in AFT’s premier class.”

Bob Lanphere’s Beaverton Motorcycles opened in 1964, and BMC Racing has supported Fisher’s racing for 14 years. The Lanphere Auto Group owns a number of car and motorcycle dealerships throughout the Pacific Northwest.

“When I received a phone call from Briggs Auto saying they were going to sit out this year,” said Fisher, “I wasn’t sure if I would be able to put something together in time for the first round of the series, the March 12 Volusia Half-Mile at Volusia Speedway Park.

“I am grateful that BMC Racing has stepped up its support. Bob’s dad owned the shop before Bob Jr. took it over. He has been involved in racing for many years. At one point, he supported 2000 AMA Grand National Champion Joe Kopp, as well as my dad, Rex.”

Fisher, 23, will contest the 17-round Mission SuperTwins championship on Indian Motorcycle FTR750s, the same brand and model of motorcycle that has captured the AFT crown four consecutive seasons.

Team Suzuki Press Office – July 14 After the long hiatus caused by the crisis, the 2020 MotoGP World Championship is ready to kick off its season this weekend at Circuito de Jerez – Angel […]

The Umbrian rider took his second MotoGP success at Le Mans in a race made difficult by the wet conditions, giving Ducati their first victory on the French race track; Andrea Dovizioso ended fourth after a […]

Sim Racing: Virtual Nürburgring thrilling battle all the way to the line

May 31, 2020 Michael Le Pard News Comments Off on Sim Racing: Virtual Nürburgring thrilling battle all the way to the line

Munich. The BMW teams have continued their success story on the virtual Nürburgring Nordschleife (GER) in the fifth race of the Digital Nürburgring Endurance Series powered by VCO. The MAHLE 3-hour race on Saturday featured […]