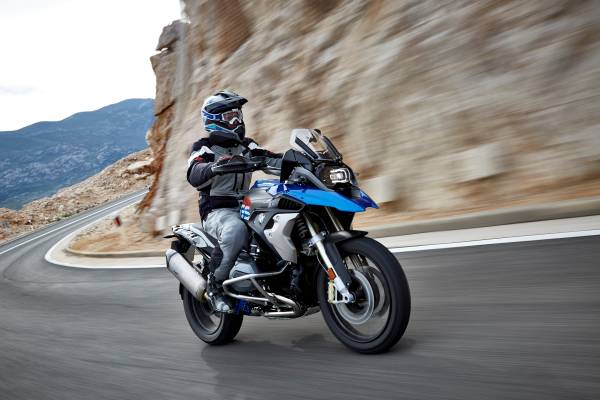 Richmond Hill, ON.  BMW Group Canada (BMW and MINI brands combined) reported August sales of 3,915 vehicles, an increase of +7.9% compared to last August.  This achievement marks the best-ever August sales for the Group.  Year-to-date, BMW Group Canada has delivered 30,399 new vehicles, an increase of +3.7% versus the previous year. This result extends BMW Group’s record sales in 2018.

The BMW brand achieved all-time highs in August with 3,289 new vehicle sales, an increase of +8.2% versus August, 2017.  On the year, the BMW brand has delivered 25,823 new vehicles, an increase of +4% over 2017.  Key contributors to the record-setting results were the brand’s completely redesigned Sport Activity Vehicles, led by the BMW X3 and BMW X4.  In addition, the BMW M and i brands continued to attract new customers with sales increasing +57% and +180% respectively over last August. 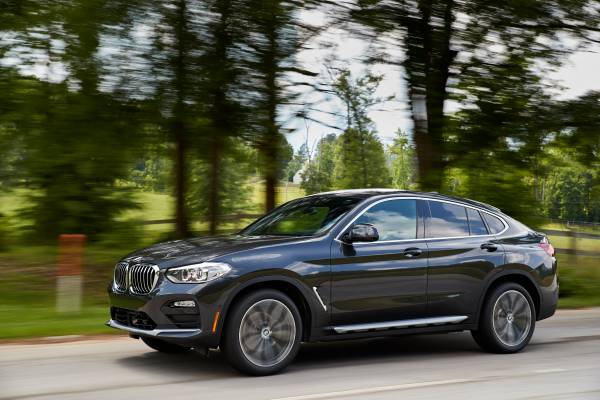 MINI reported August sales of 626 units, an increase of +6.3% compared to August, 2017 which represents the brand’s best-ever August.  Year-to-date, MINI has delivered a record number of new vehicles with 4,576 units, an increase of +2.0% over the same period last year.  Canadians clearly embraced the best of August with MINI Convertible sales increasing +36% versus the previous year. 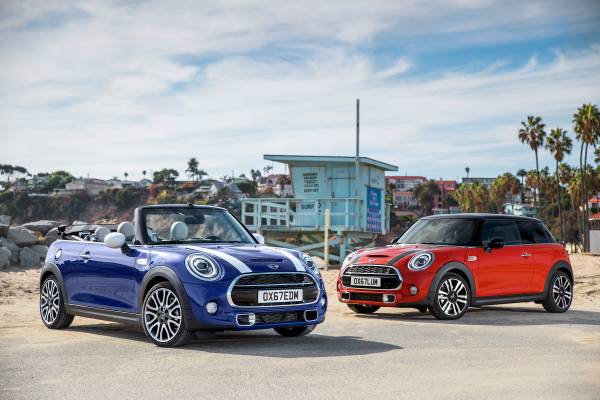 BMW Group Canada, based in Richmond Hill, Ontario, is a wholly-owned subsidiary of BMW AG and is responsible for the distribution of BMW luxury performance automobiles, Sports Activity Vehicles, Motorcycles, and MINI.  BMW Group Financial Services Canada is a division of BMW Group Canada and offers retail financing and leasing programs and protection products on new and pre-owned BMW and MINI automobiles, as well as retail financing for new and pre-owned BMW Motorcycles. A total network of 49 BMW automobile retail centres, 22 BMW motorcycle retailers, and 30 MINI retailers represents the BMW Group across the country.

Team Suzuki Press Office – December 15.  Team Suzuki Racing has launched the second and final part if its video series to celebrate the new Suzuki GSX-R1000 success in global competition during the 2017 season. […]

The Pata Yamaha Official WorldSBK Team riders Alex Lowes and Michael van der Mark returned to WorldSBK action this week after the long summer break, with a productive two-day test at the Autodromo Internacional do […]