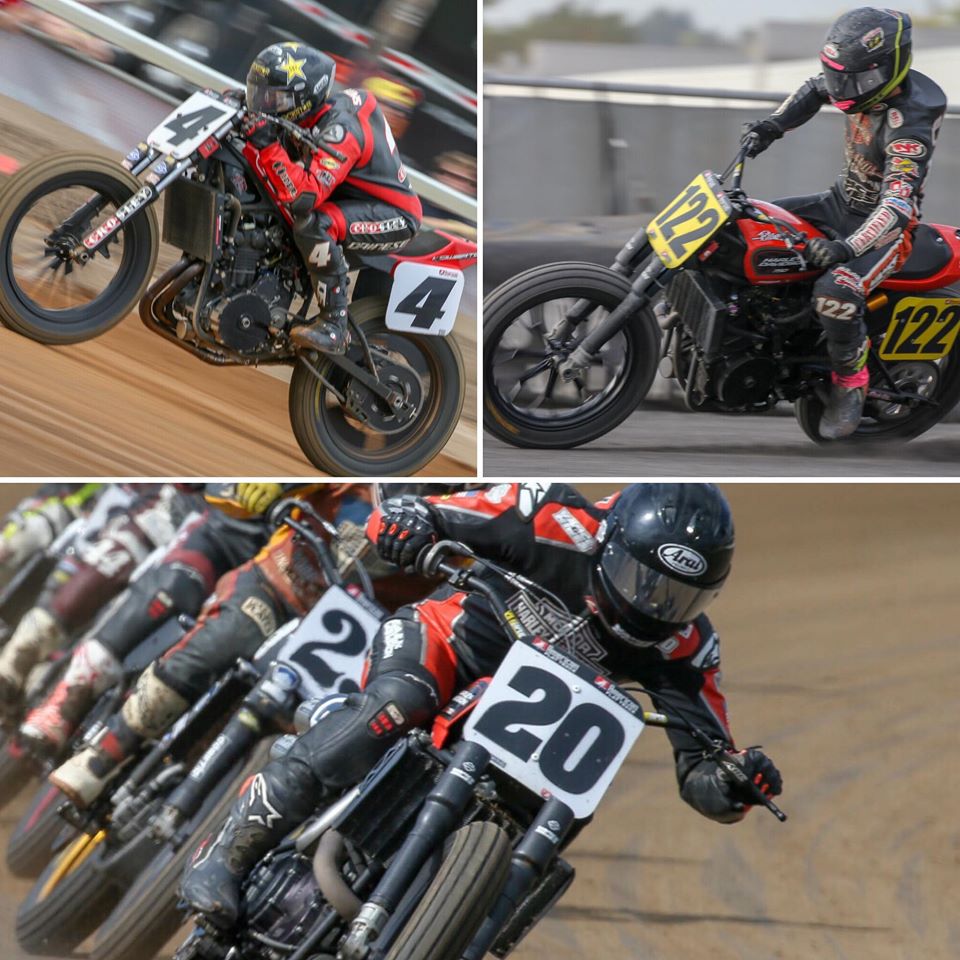 Flat track fans are familiar with the championship-winning duo of Howerton/Smith. This battle-tested team aims to use its developmental prowess to bring the orange and black to the front in 2020. Howerton – backed by the unparalleled expertise of Vance & Hines Motorsports – will be charged with the tuning, set-up and technical refinement of the XG750R.

Despite his hiatus from the sport in 2018, Gauthier quickly became the man to beat in the 2019 AFT Singles championship hunt. The diversely talented athlete further displayed his versatility (and a natural finesse on a Harley-Davidson) as he joined the Black Hills Harley-Davidson AFT Production Twins effort and later lead it to victory at the legendary Springfield Mile in August.

“2020 is shaping up to be a banner year for our sport,” said Michael Lock, CEO of American Flat Track. “Harley-Davidson’s and Vance & Hines’s boosted commitment to the series and their support for both the inaugural AFT SuperTwins season promises to ratchet up excitement over the coming months.”

American Flat Track will kick off its highly-anticipated 2020 season with the first-ever DAYTONA 200 and DAYTONA TT Doubleheader at Daytona International Speedway. It all kicks off at the peak of Daytona Bike Week on Saturday, March 14, 2020.

JOAN MIR LIVESTREAM ON INSTAGRAM THIS WEEKEND: DATE AND LINK

Team Suzuki Press Office – April 30. Team Suzuki Ecstar’s Joan Mir will livestream on Instagram to fans across the world this Saturday, May 2nd at 12:00hrs (CET). The young Spanish rider, in lockdown at […]

BMW and Snapchat show BMW X2 ahead of market launch

Munich. Smartphone users can experience the first ever BMW X2, anywhere and even before market launch – thanks to BMW and Snapchat. BMW is the first brand worldwide to leverage the potential of the new […]

SPEEDY SPIELBERG FOR THE 11TH ROUND OF THE SEASON

August 8, 2019 Michael Le Pard News Comments Off on SPEEDY SPIELBERG FOR THE 11TH ROUND OF THE SEASON

Team Suzuki News Press Office – August 8.  Less than one week after the tumultuous Czech GP, and days after an important test in Brno, Team SUZUKI ECSTAR are already preparing to return to racing […]