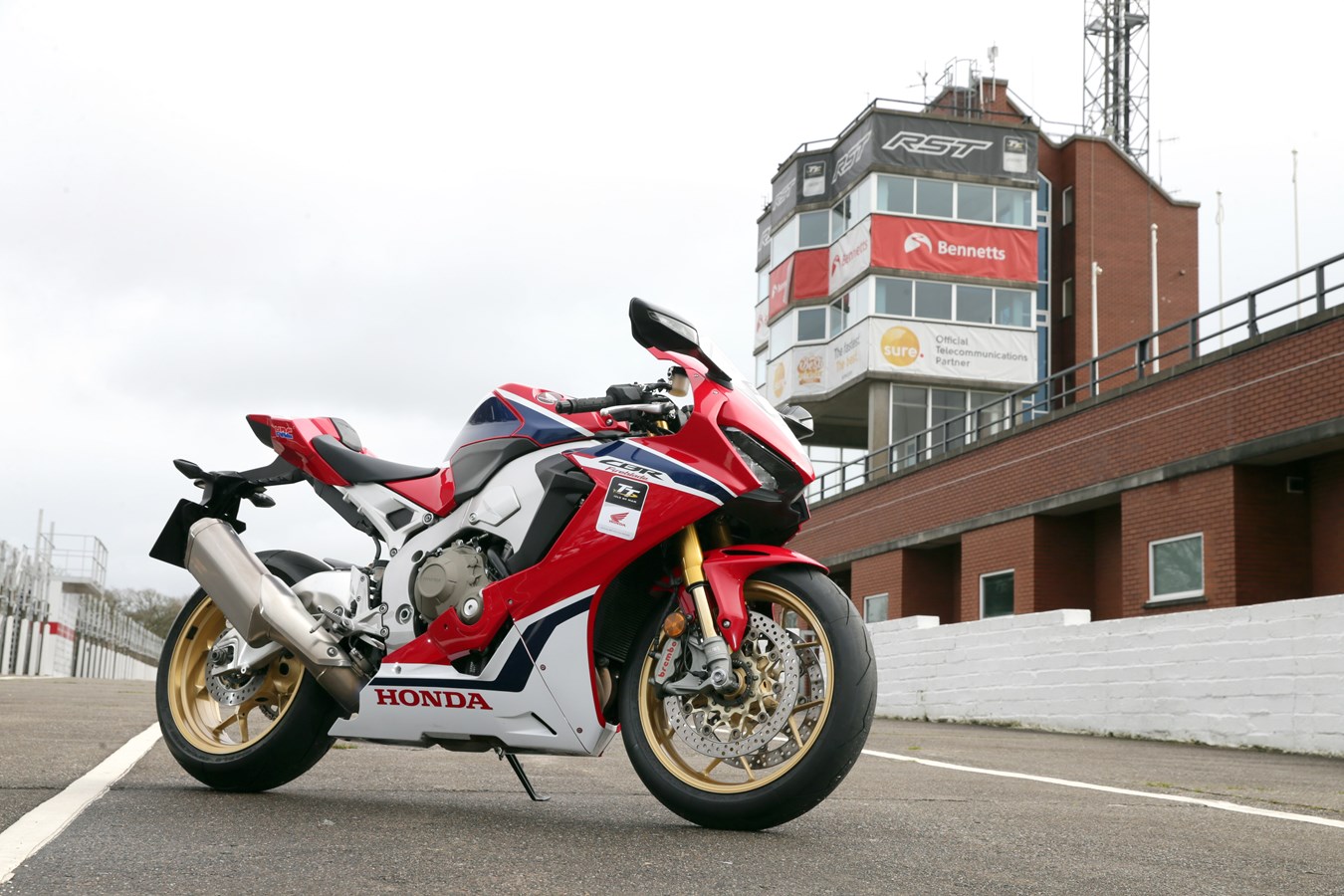 Honda UK returns to the Isle of Man TT as both the official motorcycle and car partner to the world-famous motorcycle road race. In doing so, it will provide a combination of CBR1000RR Fireblade SPs and Civic Type Rs to the race organisers who monitor the circuit throughout qualifying and race-week, which gets underway May 25 2019. The announcement honours the rich history shared between Honda and the Isle of Man TT, which stretches back sixty years.

For the third straight year the travelling marshals will be primed for immediate response to any incidents on track with the help of eight, tri-coloured CBR1000RR Fireblade SPs. For 2019 the iconic Super Sport flagship receives a revised electronics package that benefits from HRC MotoGP’s input, sharpening on-track performance, making it the perfect foil for the marshals.

An eight-strong fleet of liveried, Honda Civic Type Rs will be available for race organisers for official car duties, aiding Race Control in the upkeep of all 37.73 miles. Boasting lap records at five major European circuits, including the Nürburgring, the multi-award winning hot hatchback will be welcomed back by the race organisers this year. 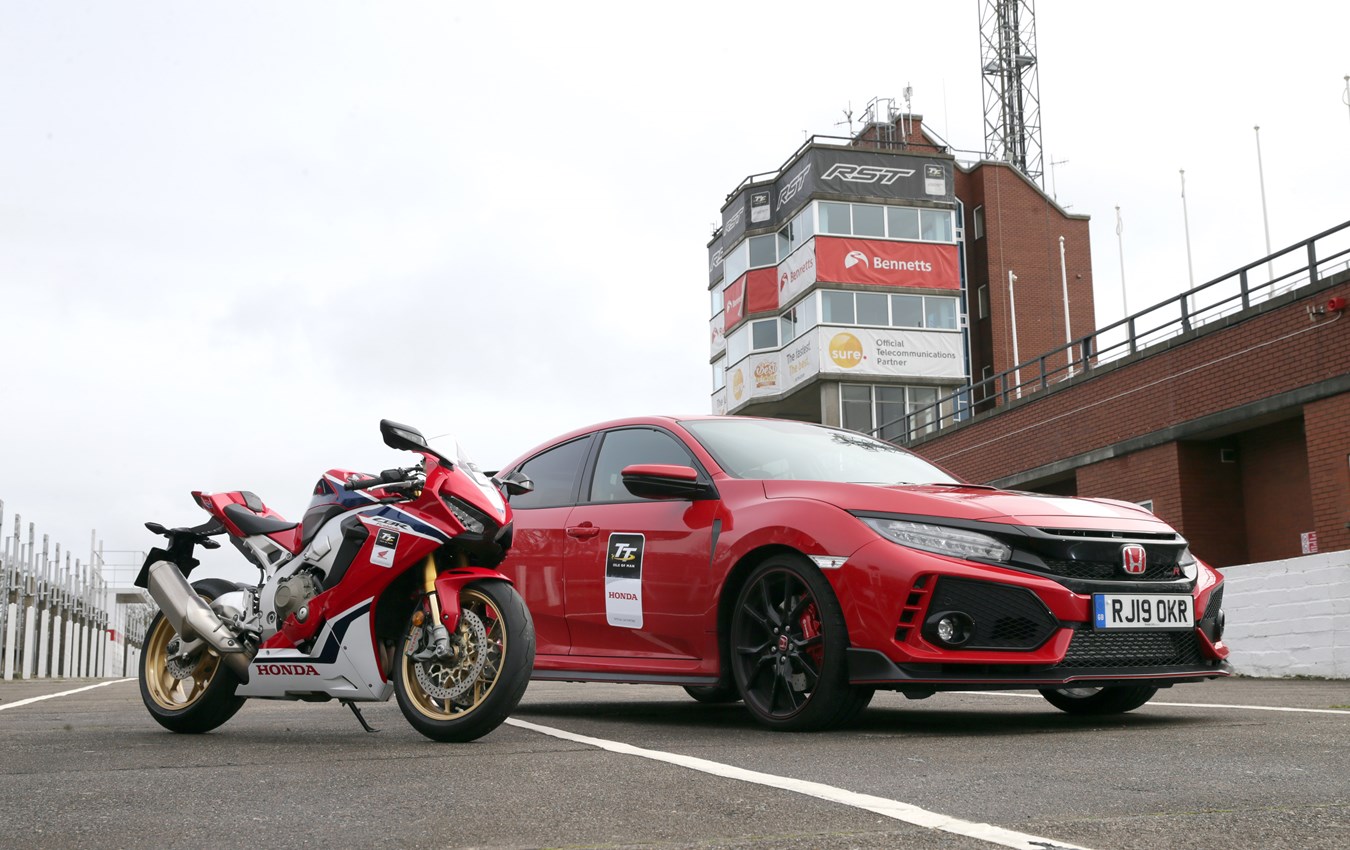 “It will be great to see the Fireblade as a marshal bike in this legendary setting once again. The Isle of Man TT has had a huge hand in shaping Honda Motorcycles, so we’re proud and delighted to be contributing as an official partner, six decades on from Honda’s debut at the TT”, commented Neil Fletcher, Head of Motorcycles for Honda UK.

Phil Webb, Head of Car for Honda UK commented: “I’m looking forward to seeing the Civic Type R and Fireblade sharing official duties for the second year in a row. These cutting edge models demonstrate the breath of Honda, and we are delighted to support the TT in such a capacity once again”.

The 2019 Isle of Man TT takes place from the 25th May to 7th June, it will be broadcast on ITV4 in the UK and available through international broadcasters in places as far as the USA and Australia.

About Michael Le Pard 3871 Articles
"Mr. Totalmotorcycle". Owner and Founder of Total Motorcycle. Supporting over Motorcyclists and Motorcycling for 21 great years. Total Motorcycle is my pride and joy and being able to reach out 330 million people has been incredible but I could not have done it without the support of my visitors, readers and members, thank you so much! You are making a difference to millions of riders worldwide. Thank you.
Website Facebook Instagram Twitter YouTube LinkedIn

Monster Energy Yamaha Factory Racing Team rider Josh Grant made the penultimate race of the year count with his best finish of the Monster Energy AMA Supercross season in eighth, at the MetLife Stadium in […]

Team Suzuki Press Office – May 12.  Suzuki Endurance Racing Team jumped into the lead of the Endurance World Championship following a brilliant performance to finish second in the third round of five at the […]