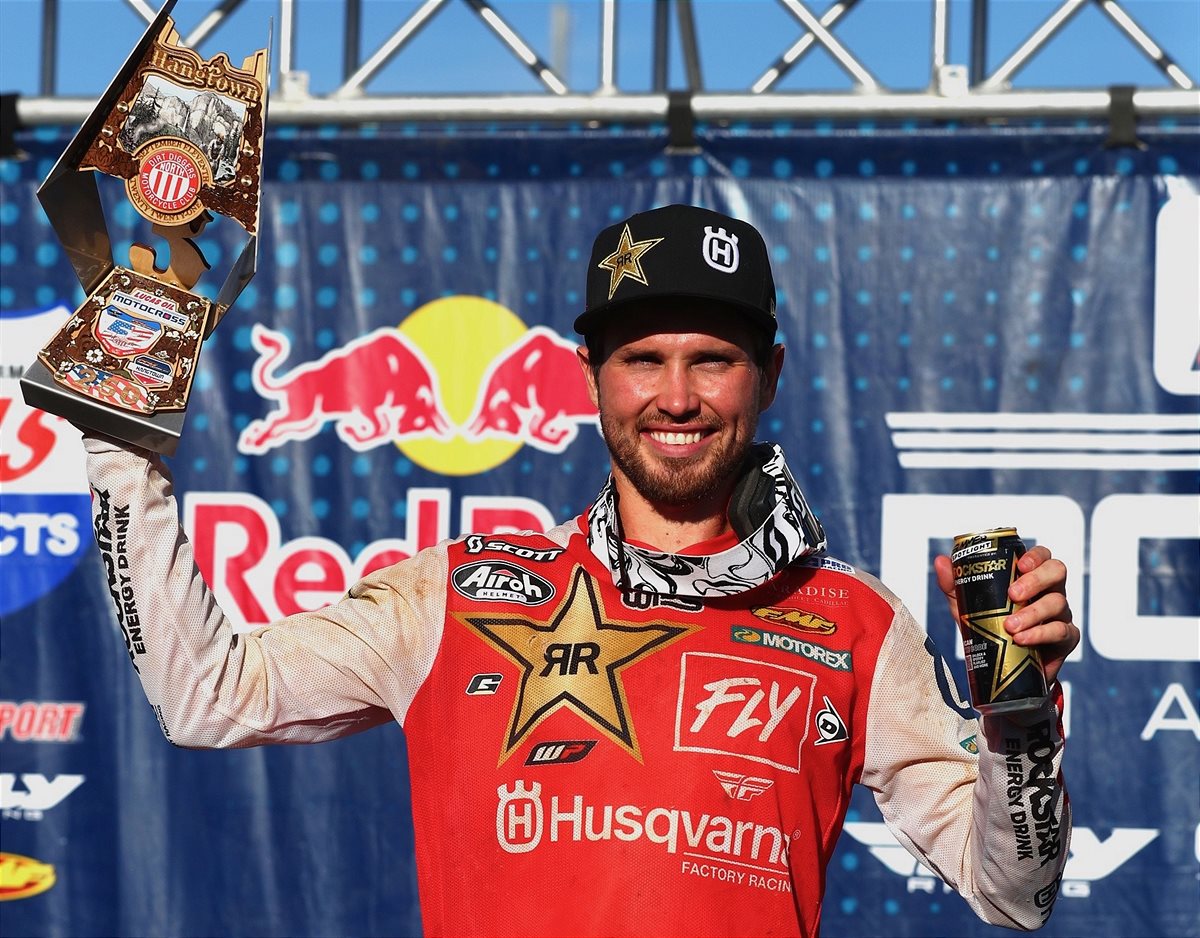 The seventh round of the 2020 WorldSBK season will take place this weekend at the Circuit de Nevers Magny-Cours in France.The Aruba.it Racing – Ducati team arrived yesterday at Magny-Cours to prepare for the Pirelli […]

Team Suzuki Press Office – June 2. The MotoGP™ World Championship moves directly onto Catalunya this weekend following a highly emotional Italian Grand Prix on Sunday 30th May which was marked by the tragic loss […]