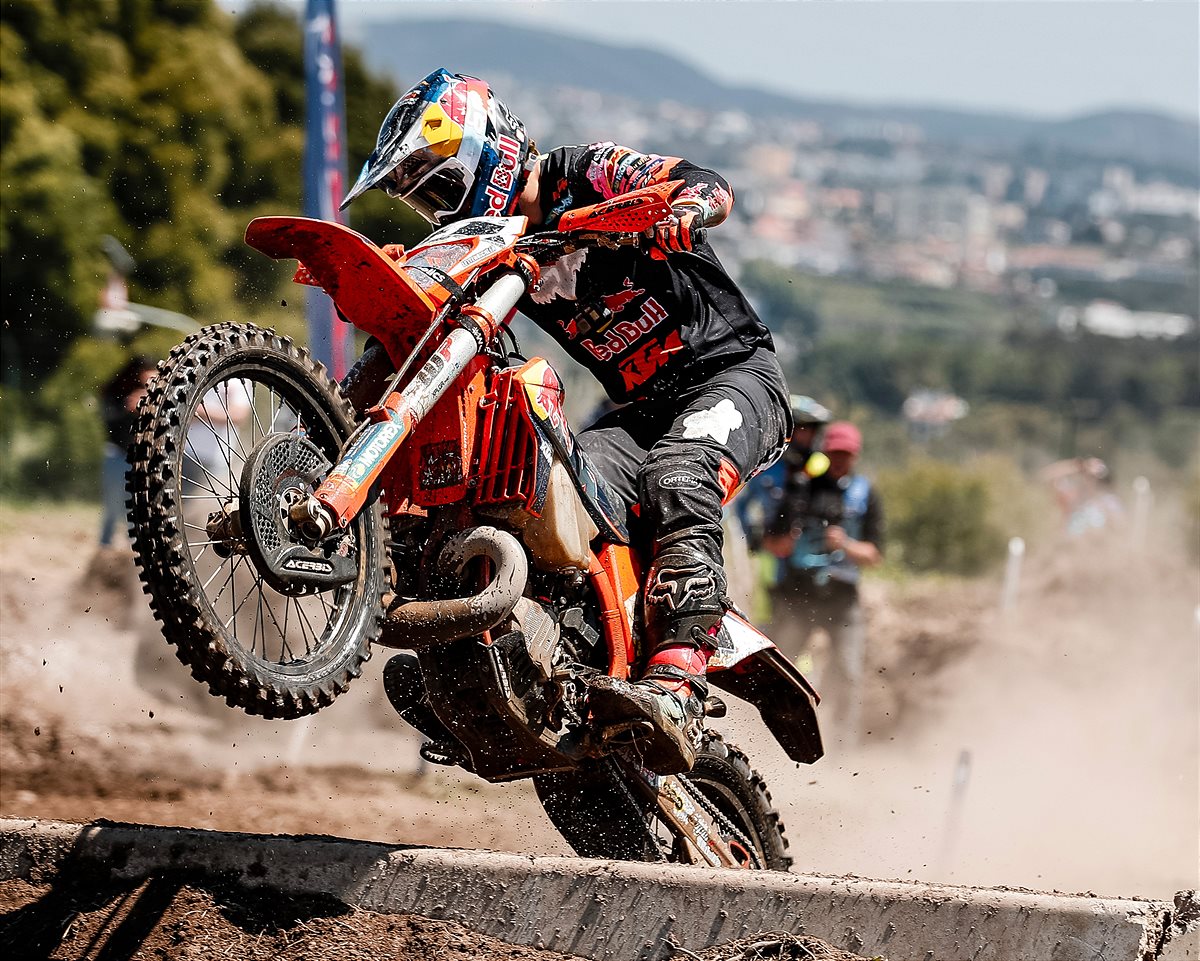 The SuperEnduro World Championship is back for 2022, and despite a recent calendar adjustment due to the continually changing global  situation the series is set to deliver five exciting rounds held in four countries. Opening on December 4, 2021, at the Atlas Arena in Lodz, Poland, the championship then heads to Israel for round two, Hungary for round three, and then onto Germany for rounds four and five, held on successive nights, March 19 and 20, 2022.

Making his return to the indoors after a hiatus of three years, Manuel Lettenbichler will be looking to reclaim the form and speed that took him to the SuperEnduro Junior World Championship title back in 2016. Following his success in the junior ranks, Mani moved up to the senior Prestige class in 2017, where he finished sixth overall, a result he equaled one year later in 2018.

The young German chose not to race SuperEnduro in 2019 and 2020, focusing instead on outdoor hard enduro events. Now, keen to mix things up on the tight, technical SuperEnduro tracks once again, Lettenbichler will be aiming for a strong overall championship result while racing the full series on his KTM 350 EXC-F.

Manuel Lettenbichler: “SuperEnduro is on! I’ve been in Spain the last couple of weeks training and testing, and generally getting a feel for things again as it’s been a while since I last raced indoors. I’m really pleased with the bike and the set-up I have – I’ve switched to the 350 4-stroke for the indoors, so it will be good to get some racing done on that. I’m looking forward to Poland and there should be some really good battles with all the other guys competing. I did hurt my wrist a little bit recently, so I have to be careful about that, but I’m really excited to be riding the full championship again. I’m just going to give my best as usual and see what happens!”

The 2022 FIM SuperEnduro World Championship starts with round one in Lodz, Poland, this coming Saturday, December 4.

About Michael Le Pard 6857 Articles
"Mr. Totalmotorcycle". Owner and Founder of Total Motorcycle. Supporting over Motorcyclists and Motorcycling for 21 great years. Total Motorcycle is my pride and joy and being able to reach out 330 million people has been incredible but I could not have done it without the support of my visitors, readers and members, thank you so much! You are making a difference to millions of riders worldwide. Thank you.
Website Facebook Instagram Twitter YouTube LinkedIn

Team Suzuki Press Office – January 15. Following the news of Davide Brivio’s departure, we asked Team Suzuki Ecstar Project Leader Shinichi Sahara about the plans for 2021 and the way forward: “We can manage […]