The all-new Classic 350 adds yet another new chapter to Royal Enfield’s legacy of building authentic post-war-era British motorcycles that are loved by enthusiasts around the world. The design inspiration of the Classic range can be dated all the way back to 1948 with the groundbreaking Royal Enfield Model G2, the first to have swinging arm rear suspension on a full production motorcycle. As dependable as it was beautiful, the Model G2 served as a strong design inspiration for the hugely popular Classic 500 launched in 2008. The Classic 500 went on to help redefine the middleweight motorcycling space and was an integral part of the revival of Royal Enfield, up until the production of the dependable UCE 500 engine was stopped in 2020. Over a span of 12 years, more than 3 million Classic 500 motorcycles were produced, building an incredible legacy of its own—and now, the new Classic 350 is all set to take up the mantle and further build upon the legend.

See all our 2021 and 2022 Motorcycle models today on Total Motorcycle!! 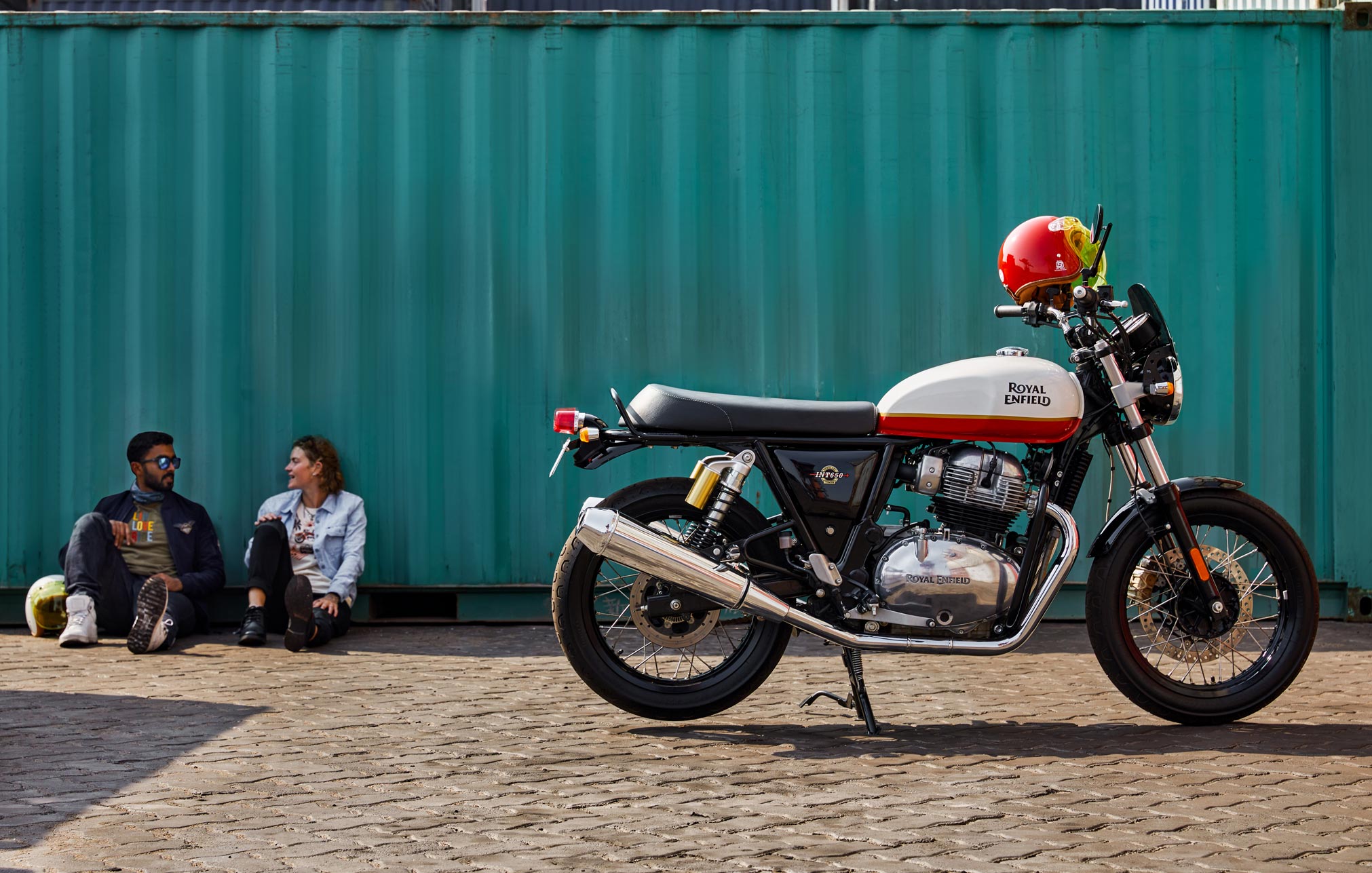 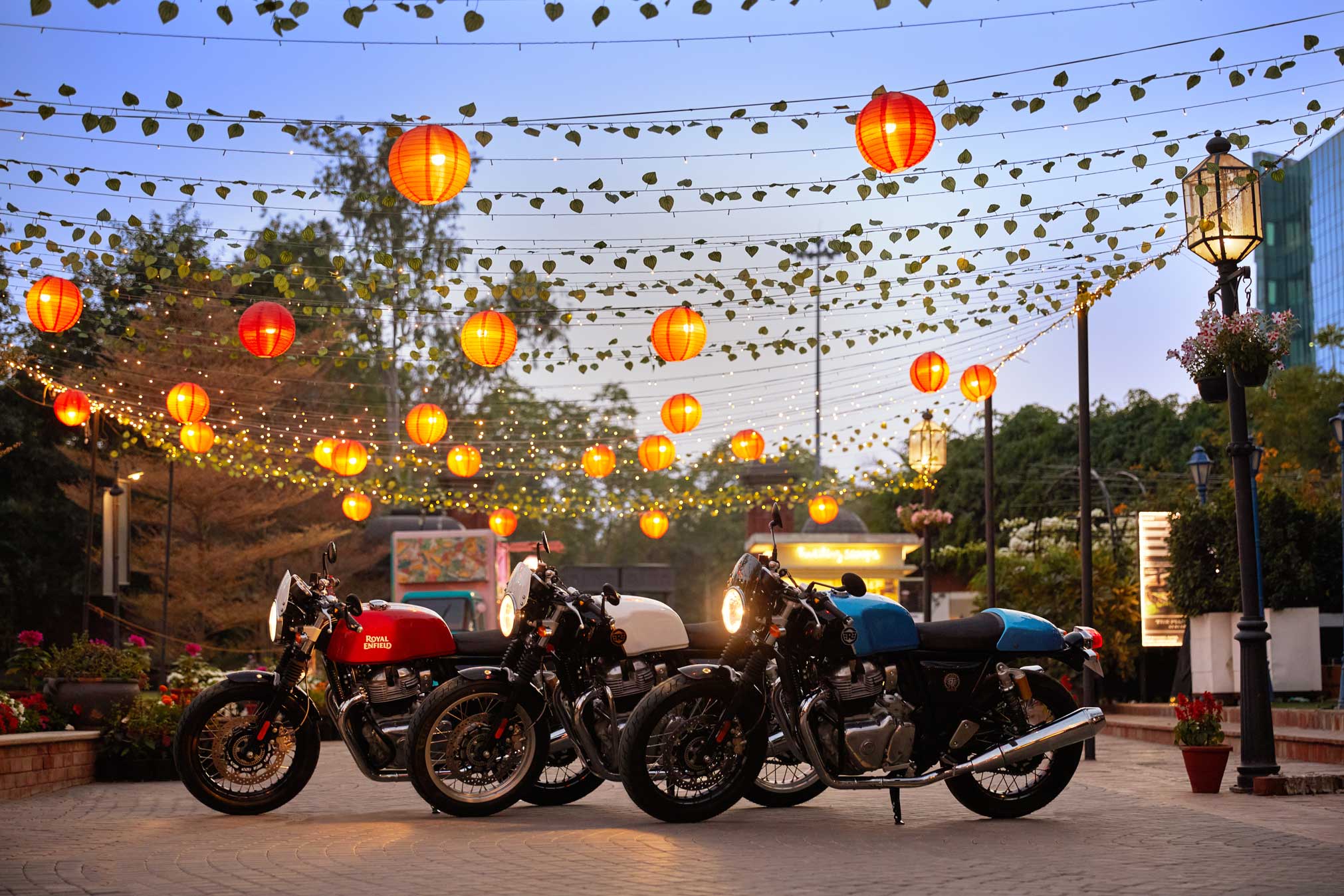 In its 120th year, Royal Enfield re-envisions its iconic motorcycle, the Classic, with the launch of the all-new Royal Enfield Classic 350. Completely redesigned from the ground up, the iconic Classic 350 motorcycle was launched in the Indian market today, and will be coming to American markets in the 2022 riding season. 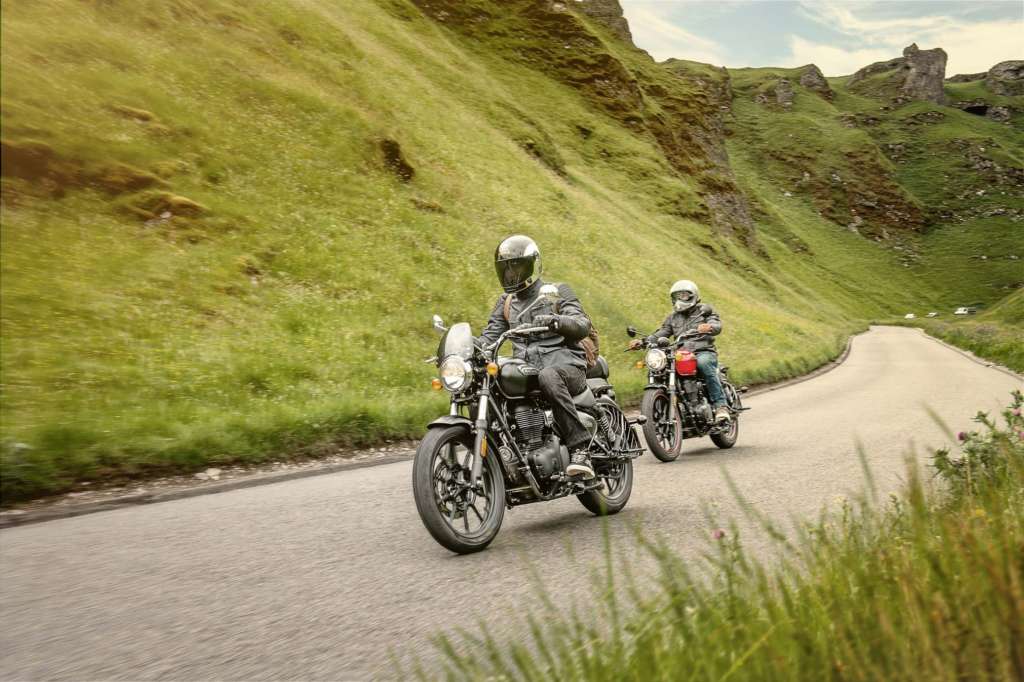 With seven color options on the 2022 INT 650 Twin, and five new colors on the 2022 Continental GT 650 Twin, both motorcycles will get a range of aesthetic updates as well to compliment the new color ways. Royal Enfield is proud to reveal blacked-out rims and fenders on additional color variants of the INT 650 Twin, adding to its classic appeal. This update was introduced following the overwhelmingly positive response on the blacked-out rims that were previously only available on the dual-tone models. In addition to the rims and fenders, both model lines will come equipped with black fork gaiters.