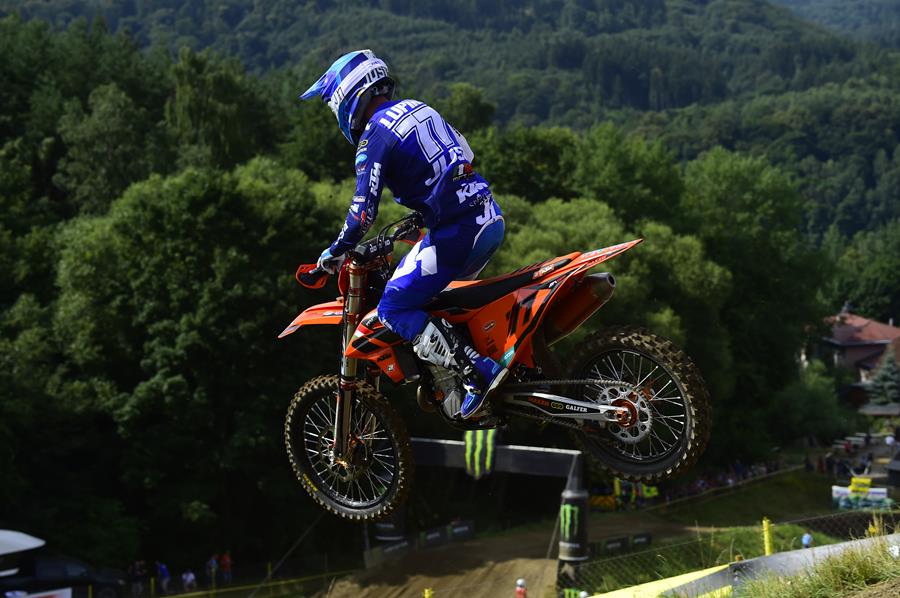 For the fifth stage of this racing season, the Motocross World Championship

moved from the sand of the Dutch circuit of Oss to the hard and slippery surface of Loket, in the Czech Republic, which saw Maxxis tyres finish in the top ten positions of the “main class”.

The MXGP recorded another exciting performance by Alessandro
Lupino , who, like all Maxxis riders, chose the MaxxCross MX ST+ tyres on front and rear, particularly suited to the unpredictable terrain of the Loket track.

In the two heats disputed, the Maxxis riders ensured excellent starts, giving
prestige to the traction qualities of their tyres. 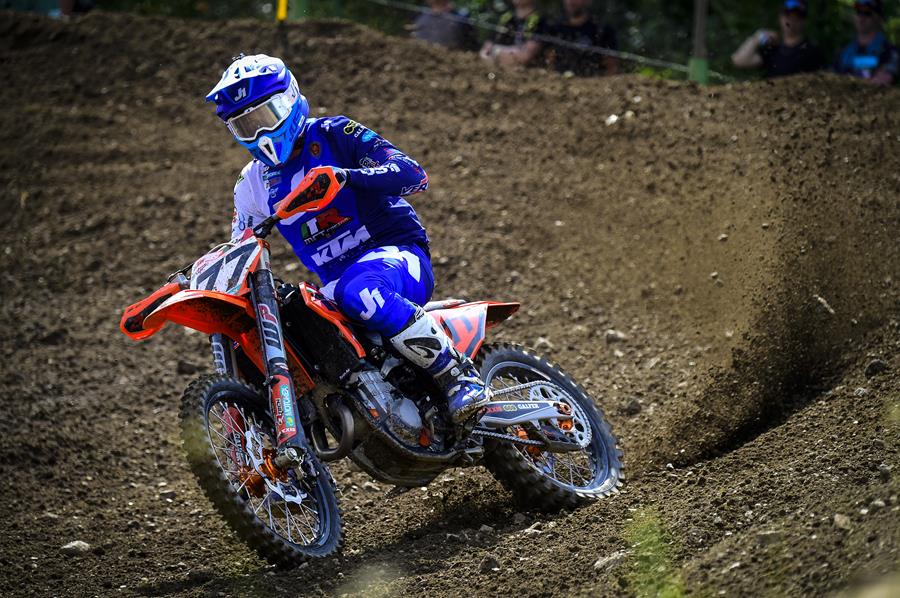 The rider of the KTM Marchetti team exchanged the 8th and 9th place with
Jeremy Van Horebeek finishing 7th overall before the Flemish, who celebrated
his best result in 2021. Lupino thus consolidated his 9th place in the provisional championship standings, which sees him two positions ahead of the Belgian of the official Beta. 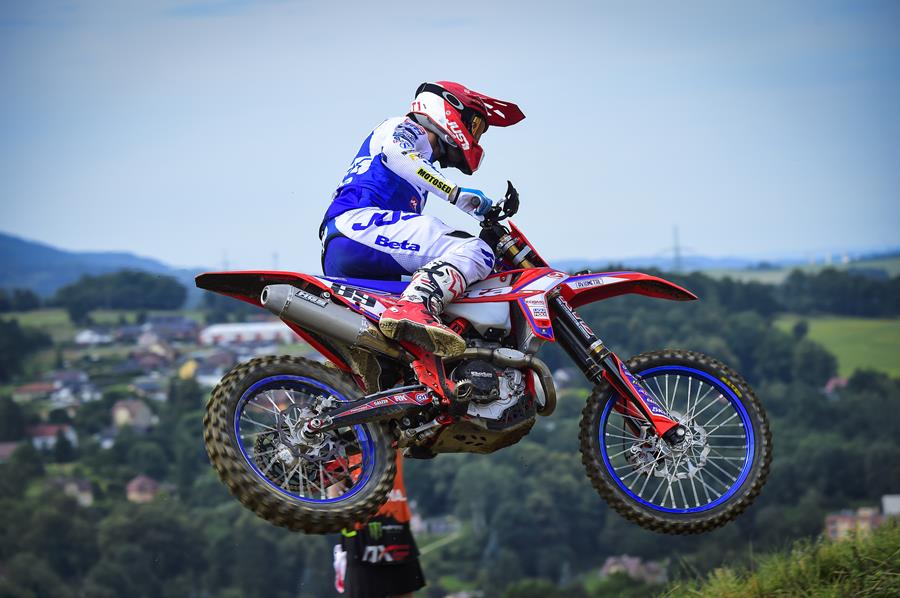 In the MX2 the Maxxis tyres are adopted by the Diga GASGAS team, which,
despite some crashes, placed the Swede Isak Gifting in 13th position ahead of
his teammate Simon Laengenfelder.

The German rider, thanks to his series of regular placings, is now a breath away from the top ten of the world ranking, while Gifting, due to the emptiness of this first part of the championship, remains in 16th place waiting to climb the world ranking. 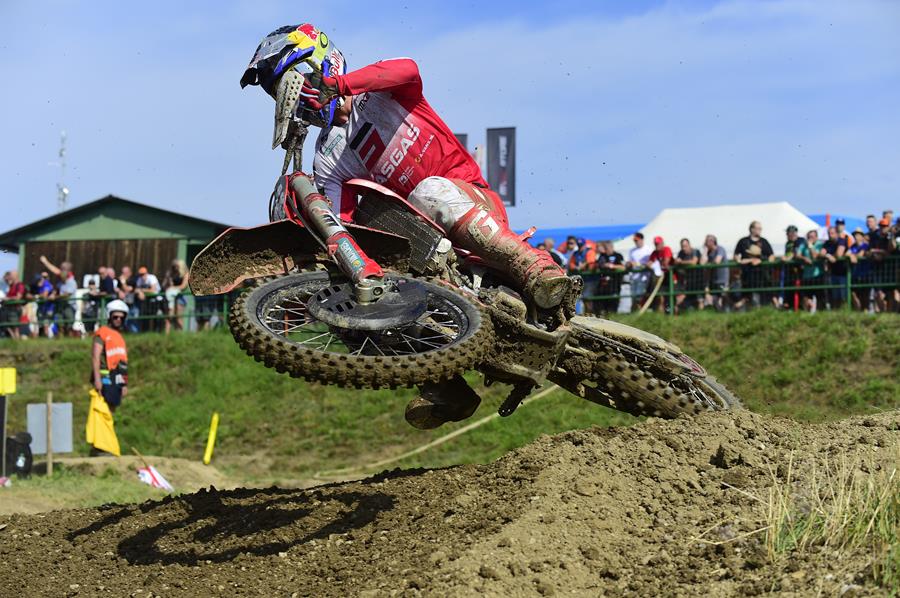 The MaxxCross tyres also had a good response with Ben Putnam’s 5th place in
the EMX2T, a position he also maintains in the championship.

The sixth round of the MXGP World Championship takes place on the 2nd of
August on the Belgian track of Lommel , considered as the temple of sand
tracks.

Team Suzuki Press Office – October 18. Defending Gixxer Cup Champion Joseph Mathew starred in a thrilling weekend of racing at the Kari Motor Speedway and won the third round of the 2018 Suzuki Gixxer […]

Over 50,000 of our Harley-Davidson friends in Europe took to the streets of Portugal last week for the 28th Annual European H.O.G Rally 2019. With the glorious sound of American V-Twins in the air from […]

Chad Cose to Contend for AFT Singles Championship with Suzuki

FREMONT, Ca. (February 20, 2019) – American Flat Track athlete Chad Cose is proud to announce his intent to contend for the 2019 AFT Singles presented by Russ Brown Motorcycle Attorneys Championship as with backing from Suzuki […]