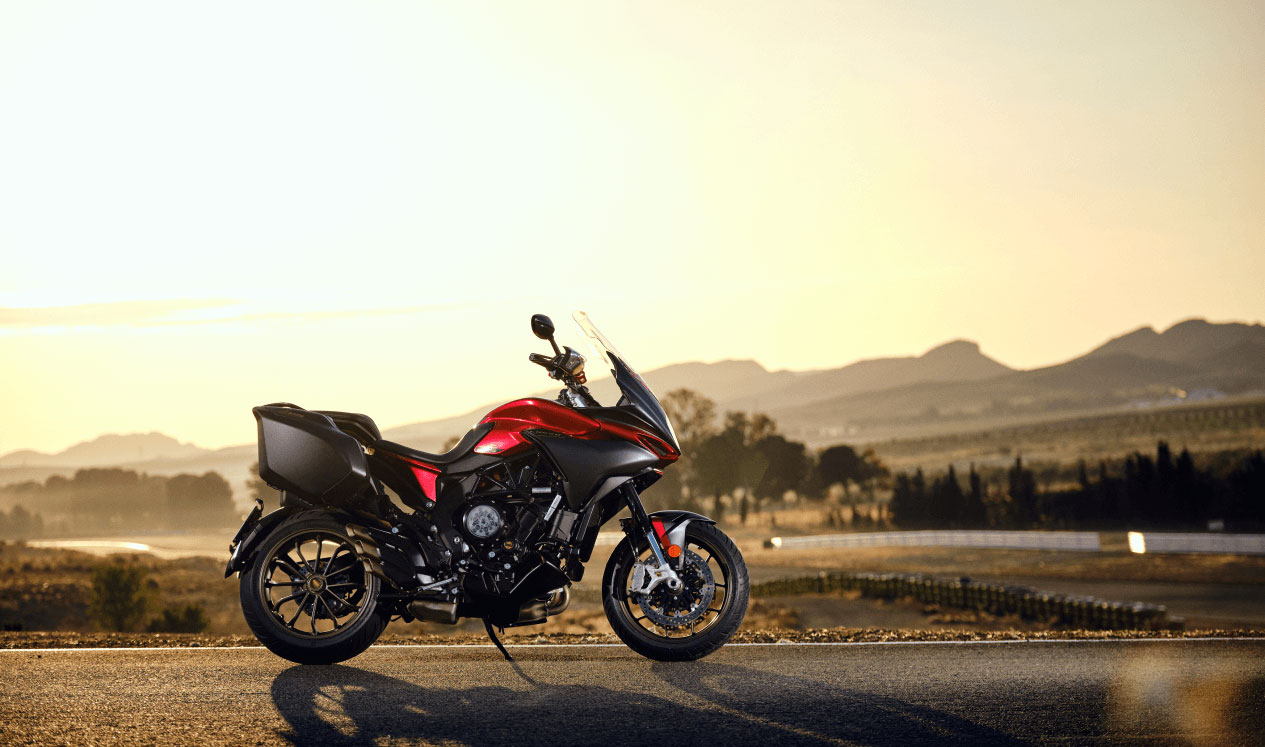 On the longest day of the year, the summer solstice of June 21st, MV Agusta, together with journalist Valerio Boni, will attempt to beat the record of the most countries visited in 24 hours on a motorcycle. Boni will set off on a 2000 km ride across Europe, respecting all the traffic and speed regulations, starting from Malmö in Sweden and ending at the MV Agusta headquarters in Schiranna, Italy, setting the mark of the most countries visited at 11: Sweden, Denmark, Germany, The Netherlands, Belgium, Luxembourg, France, Switzerland, Austria, Liechtenstein and of course, Italy. A real endurance test for Boni and his 2021 edition Turismo Veloce Lusso SCS.

Team Suzuki Press Office – December 17. Mitsuo Ito, who participated in motorcycle racing as an employee rider of the Suzuki Motor Corporation, has been inducted into the 1st Motorcycle Federation of Japan (MFJ) Motorcycle […]

October 16, 2017 Michael Le Pard Uncategorized Comments Off on Rins And Iannone To Start From 4th Row At The Motegi GP