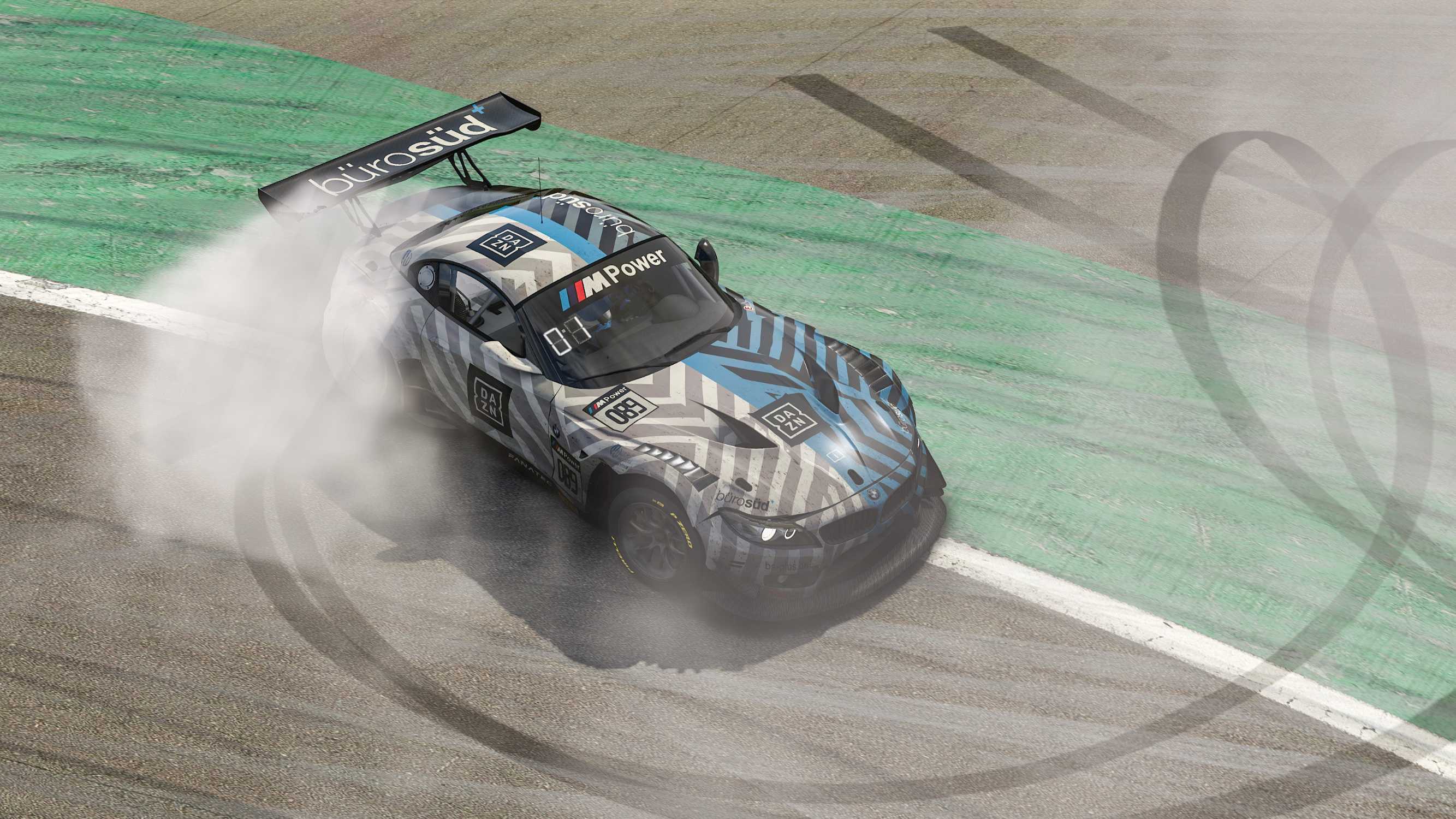 Munich. The BMW works drivers look back on another successful weekend of sim racing. In the 24-hour race ‘iRacing 24h Nürburgring powered by VCO’, Philipp Eng (AUT) and his team took the win while Bruno Spengler (CAN) and his team-mates also made it onto the podium for finishing third. Maximilian Günther (GER) celebrated double success on Saturday. First, he won the first championship race in the ‘ ABB Formula E Race at Home Challenge’, then he took the overall win in the pro classification of ‘THE RACE All-Star Cup’. BMW Motorsport SIM Racing also has a special livery for the virtual BMW M8 GTE on iRacing.

Victory and third place in the virtual 24-hour race at the Nürburgring-Nordschleife.

The 24-hour race at the Nürburgring-Nordschleife (GER) is one of the highlights on the race calendar for drivers, teams and fans – and the same is true for sim racing. The ‘iRacing 24h Nürburgring powered by VCO’ is one of nine special events organised by iRacing in 2020. For 24 hours, from Saturday afternoon to Sunday afternoon, more than 1,400 teams and around 5,000 drivers, including many well-known names from real-life racing, went on a thrilling ride through the Green Hell. Due to the large number of starters, the starting field was divided into various ‘splits’, so, there were more than 20 ‘races within the race’.

After an exciting 24 hours of racing, the win and third place on the podium both went to BMW works drivers in the digital BMW Z4 GT3. Eng and his team-mates Laurin Heinrich and Alexander Voss (both GER) crossed the finish line as winners after 175 laps in the BS+COMPETITION #089 BMW Z4 GT3. The trio took the lead just under four hours before the end of the race, and refused to surrender it. They had a lead of just under 30 seconds over the second-placed MAHLE RACING TEAM. The BS+COMPETITION team’s success was rounded off by Spengler and his colleagues Nils Koch and Kay Kaschube (both GER) in the BMW Z4 GT3 with the #7 car which, with third place, also secured a spot on the podium.

“I’m totally exhausted, but I’m also extremely happy,” said Eng after the win. “This success is one for the books, and is perhaps one of my biggest wins in addition to my real 24-hour races. I’m fortunate to have such fantastic team-mates in Alex and Laurin. Not only are they super-fast, but they also don’t make even the smallest of mistakes. That’s more than impressive. It was the first ever 24-hour race for our team BS+COMPETITION, and we got the win at the first time of asking – I couldn’t be happier. It’s also really cool that, even in these circumstances, we still can write headlines for BMW.”

“It was a superb race,” added Spengler. “I’m really thankful to my team-mates because I have learnt a great deal from them. They are so good, they drive very consistently and are just amazing on this track. Nils and Kay did a fantastic job, and the same is true of the whole team. Getting first and third place is a terrific team result. The team is still relatively young, so to bring two cars onto the podium is really special, particularly when you think how high the level is in iRacing. In the end it was all about bringing the car home and not making any stupid mistakes when you’re getting tired. It worked – it’s a fantastic result and I am very happy.”

Some of the BMW works drivers will be back in action on the virtual Nürburgring-Nordschleife next weekend, in the fourth round of the Digital Nürburgring Endurance Series powered by VCO on Saturday, 2nd May.

Maximilian Günther celebrated two major successes, one after the other, on Saturday, starting with his win in the first championship race of the ‘ABB Formula E Race at Home Challenge. After he won the test round a week ago, the BMW i Andretti Motorsport driver secured first place again on the virtual track in Hong Kong (CHN). This time he was rewarded with 25 points. He leads the overall standings after one of eight races.

Just a few hours later, he took the win in the Pro-Driver overall standings of ‘THE RACE All-Star Cup’. Going into the grand final, Günther had the same number of points as Mike Epps (GBR) in first place, but in a thrilling race at the virtual Nürburgring (GER), he finished sixth, right in front of his rival, to prevail and claim the cash prize of 30,000 dollars, which he is donating to support disadvantaged and traumatised children.

“What a day,” said Günther. “I came straight from the Formula E race and hardly had any time to practice for ‘THE RACE All-Star Cup’ final. I started the grand final in eighth place, but was able to take advantage of those in front of me making mistakes. I’m delighted to have finished the season as the top Pro-Driver and third in the overall standings. I’m particularly happy to have won the 30,000 dollars on behalf of the Verena Januschke foundation for disadvantaged and traumatised children.”

Sim racing is currently experiencing a major boom, partly due to the COVID-19 pandemic making real-life motorsport impossible. With this in mind, BMW Motorsport is using the sim racing platform to thank the heroes of the current crisis by means of a special ‘Race Like A Hero’ livery. All iRacing users are now able to download this special livery for the BMW M8 GTE on the ‘Trading Paints’ platform and use it on the virtual racetrack.

The livery can be downloaded at: https://b.mw/RaceLikeAHeroLivery