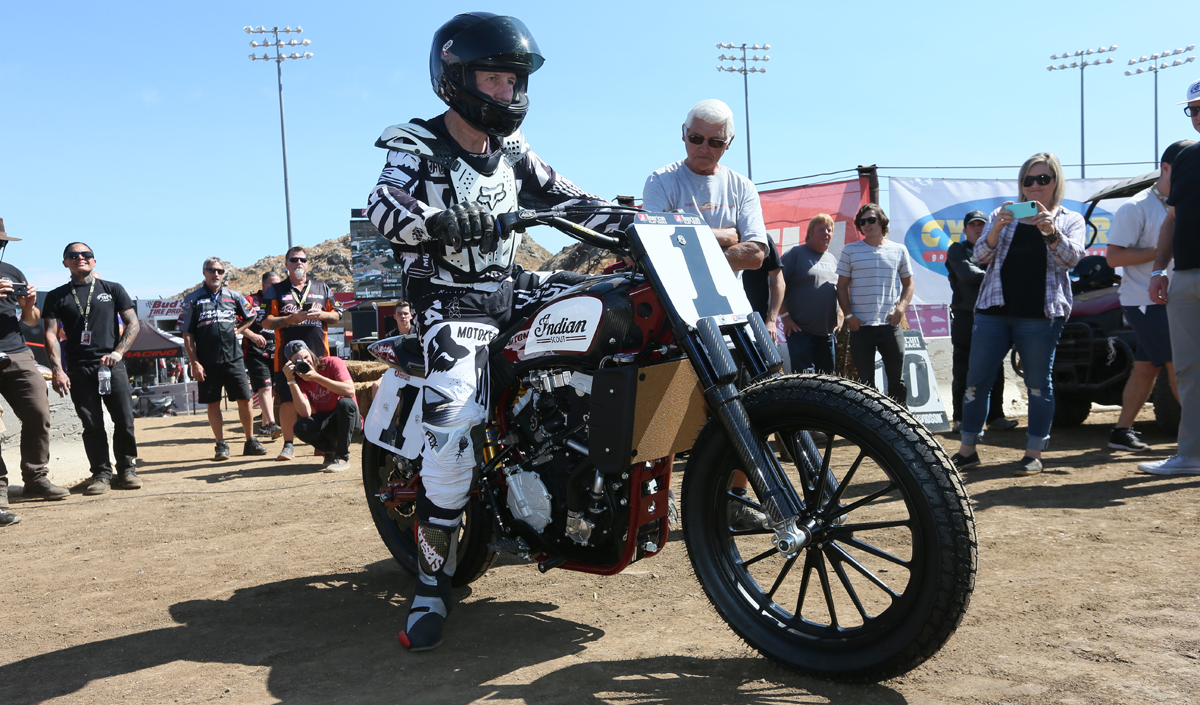 The YART Yamaha EWC Team return to action this weekend, with riders Broc Parkes, Marvin Firtz and Niccolò Canepa looking to carry on their impressive 2019 form at the Oschersleben 8 hours in Germany for […]

Camp Ongiin Nuuts, Mongolia. This morning brought the calm after the storm, for last night at Camp Gobi Erdene the 2018 BMW Motorrad International GS Trophy was battered by high winds. This tested the tent […]