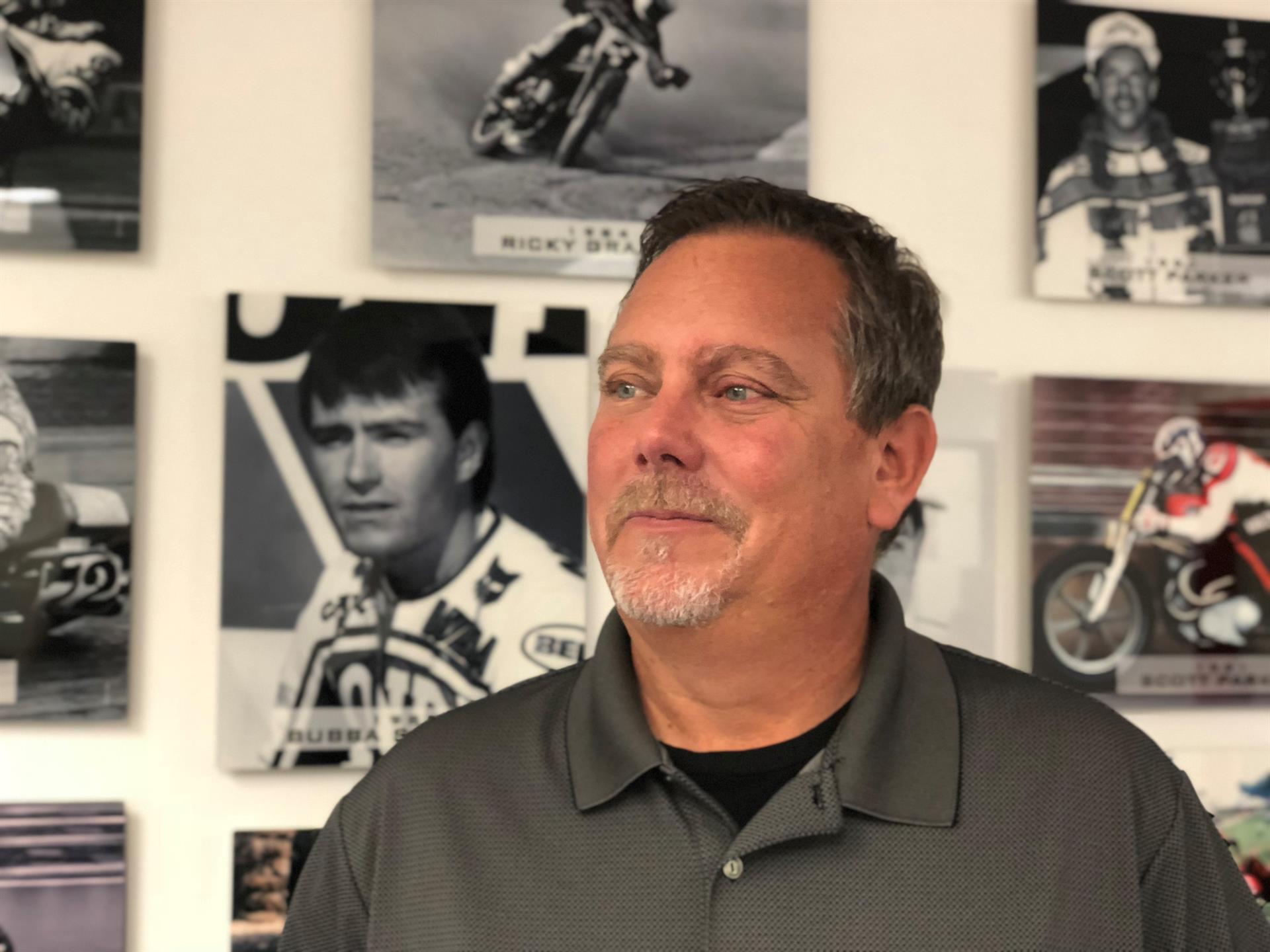 With over three decades of motorsports experience under his belt, Mancari most recently served as Vice President of Competition and Operations for Red Bull’s Global Rallycross series. Red Bull GRC held a multi-year agreement for live and tape-delayed telecasting with NBC, and Mancari’s knowledge and experience here will prove invaluable as AFT works towards its goal of providing live television coverage of its events for fans.

“Joey Mancari joins us during a period of growth and increased interest in the sport of American Flat Track,” said Michael Lock, CEO of American Flat Track. “His experience in the world of GRC, with its live TV broadcasts and fast-paced action, will be extremely useful as we take AFT to the next level.”

Prior to his stint at Red Bull GRC, Mancari held a variety of roles in NASCAR’s competition department, including Series Director of the NASCAR K&N Pro Series.

“I’m excited to join American Flat Track as it experiences growth and increased visibility in the motorsports scene,” Mancari said. “I see a lot of parallels between my experience in racing and series management and AFT’s two-wheel motorcycle sport, and I’m here to help launch AFT into bigger and better things moving forward.”

Chris Carr, AFT’s previous CCO, will transition to a new senior role within AMA Pro Racing as the organization gears up for the 2019 season.

Mancari will be based out of American Flat Track’s offices in Daytona Beach, Florida.

May 24, 2020 Michael Le Pard News Comments Off on Ready or Not 2020 MotoAmerica AMA Superbike series at Road America Returns!

Team Suzuki Press Office – May 23. Toni Elias and new teammate Bobby Fong will return to the racetrack next weekend on their M4 ECSTAR GSX-R1000 Suzukis (May 30-31st) after the crisis delayed the start […]

LIGHTS GO ON IN QATAR FOR THE FIRST ROUND OF 2018

Team Suzuki Press Office – March 14 Battle is about to commence at Losail circuit in Qatar for the opening round of the 2018 MotoGP World Championship. Team SUZUKI ECSTAR riders Andrea Iannone and Alex […]

Weird illuminati Artwork Erected at Pyramids of Giza in Egypt

Cairo/Munich. Already since it’s second edition in 2018, BMW Group is partnering with Art D’Egypte. The fourth edition has recently been announced and will run under the topic “Forever Is Now”. It is set to be […]