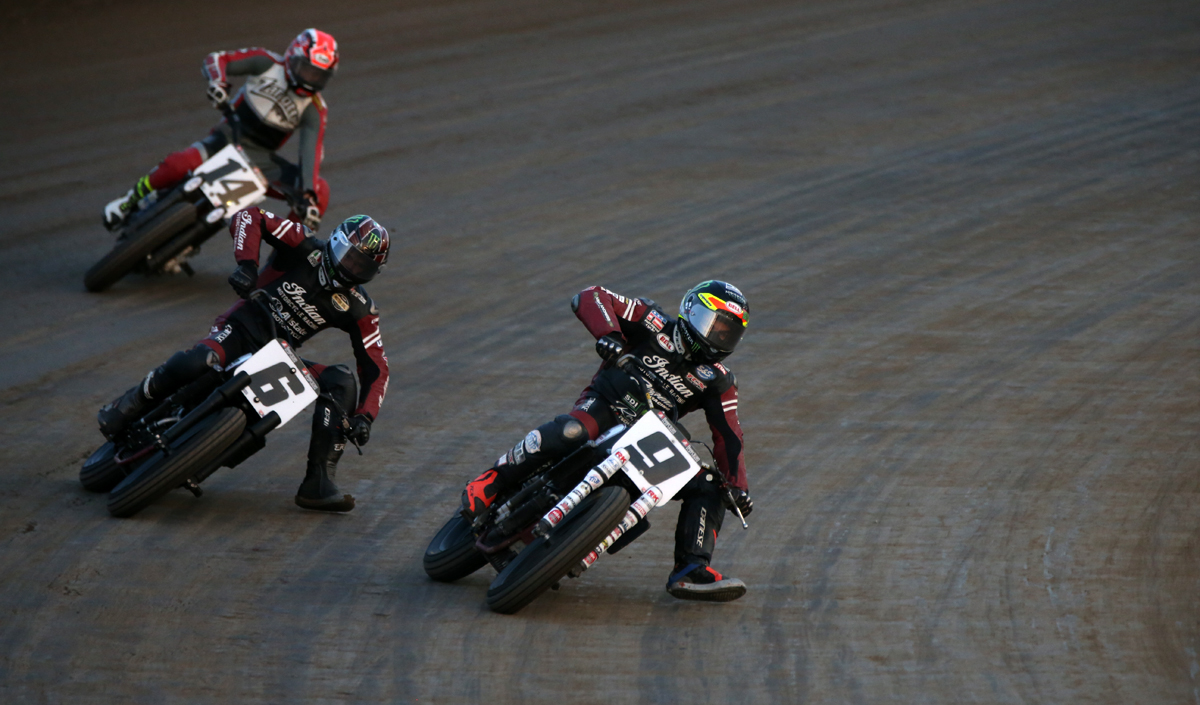 Team Suzuki Press Office – August 11. The second weekend of August sees Suzuki’s MotoGP, AMA/ MotoAmerica Superbike and AMA Motocross teams in action from the Red Bull Ring in Austria for round 11 for […]