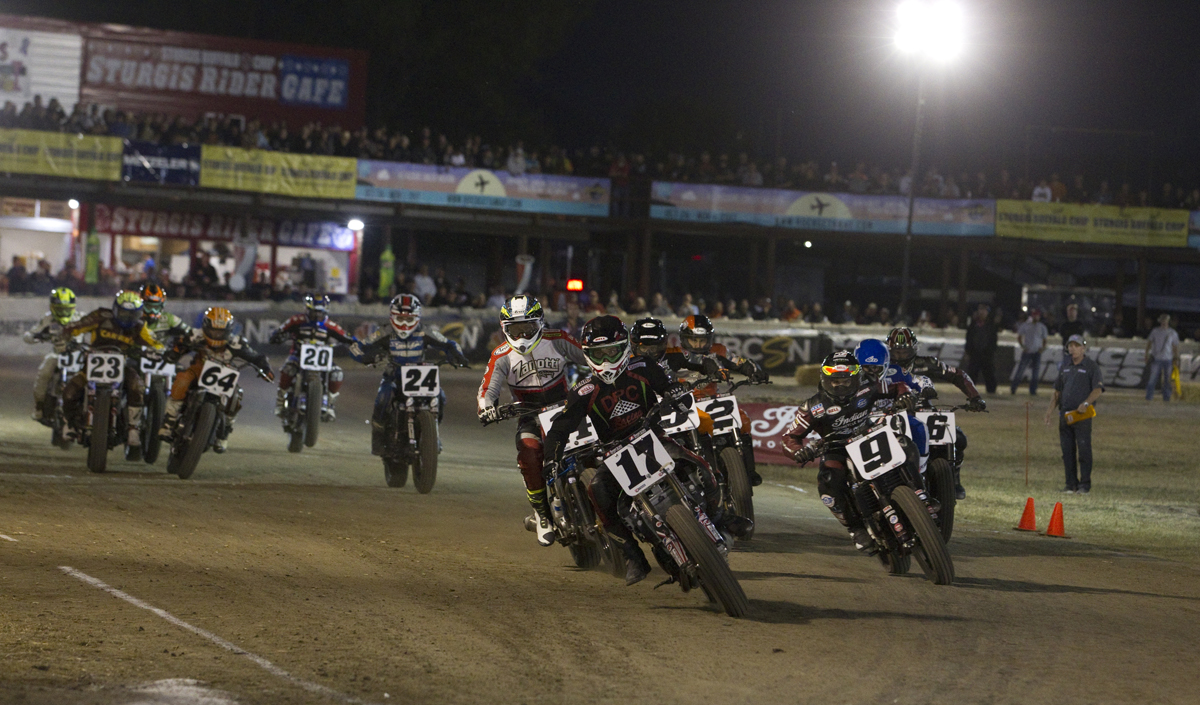 November 6, 2018 Michael Le Pard News Comments Off on BMW Motorrad Motorsport will be competing with Shaun Muir Racing in the WorldSBK

Husqvarna Motorcycles are pleased to announce the signing of a new three-year contract between Rockstar Energy Husqvarna Factory Racing and enduro star Billy Bolt, which sees the young British racer continue to compete with the […]