The second day of the combined test at Suzuka Circuit saw Katsuyuki Nakasuga and Alex Lowes putting the YZF-R1 through its paces, and the Yamaha Factory Racing Team was able to make further progress on machine setup for the race.

While keeping a close eye on rival teams’ progress, the testing programme was carried out by the two racers and team with calm precision, keeping the focus on putting all the elements together for another win. In the morning session, Nakasuga set a 2’06.416 lap time that would make him the 2nd fastest of the day while Lowes was also comfortably in the 2‘06s, telling signs of the team’s speed on this year’s TECH21-liveried YZF-R1.

In the afternoon session, Nakasuga had a light fall in the Hitachi Automotive Systems Chicane, but he was completely uninjured and damage to the bike was minimal. Meanwhile, Lowes improved his time by almost a second from Day 1, going just as fast as his Japanese teammate with a 2’06.475 lap time for 3rd overall and once again underlining how strong the team looks already. The final scheduled step for the afternoon session was pit stop practice, and both the riders and the team ran the drills smoothly. The Yamaha Factory Racing Team has made big steps towards being ready to challenge for a record-resetting fifth consecutive 8 Hours win.

There will be one more test following this one held from July 9 to 11, where Nakasuga will take charge of setup duties. After that, all that is left is the race weekend itself, which kicks off on July 25. 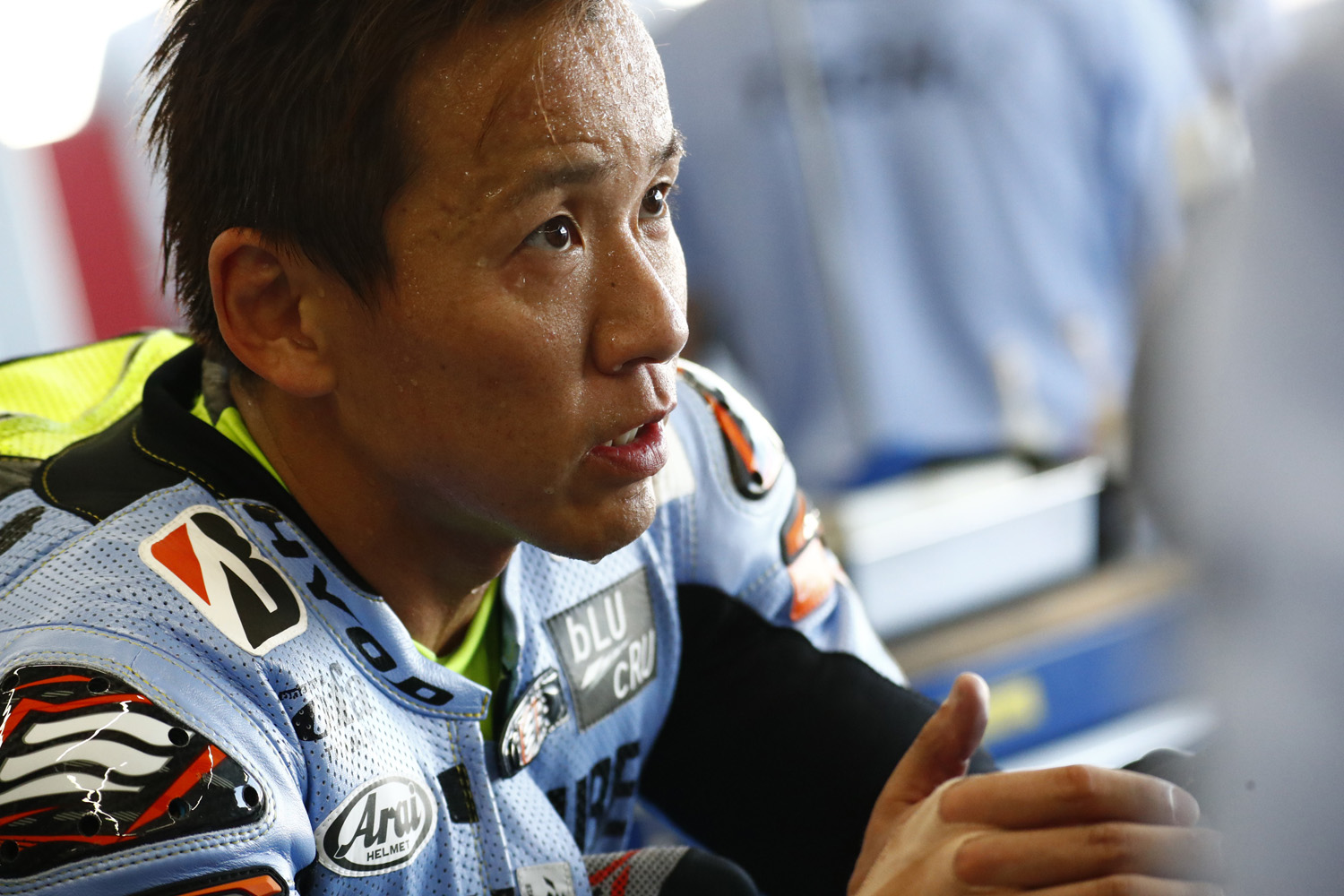 “We tried out some new parts and the bike felt better every time we went out. Alex tried out the bike too to confirm the settings and had a good impression as well. I had a small crash, but it didn’t cause any issues whatsoever and the R1’s setup is progressing nicely. Our rivals are also setting some fast times, but we’re not at all falling behind. I think this was an extremely productive two-day test; my relationship with the team and my teammates is top notch. At the next test it’ll be just me riding, and we’ll be working on making minor adjustments to finalise the R1 so me and my teammates can ride at our very best. It sounds like Michael is making a steady recovery, but we still don’t know what the situation will be. So I’ll simply do my best and be prepared to respond to whatever situation might arise.” 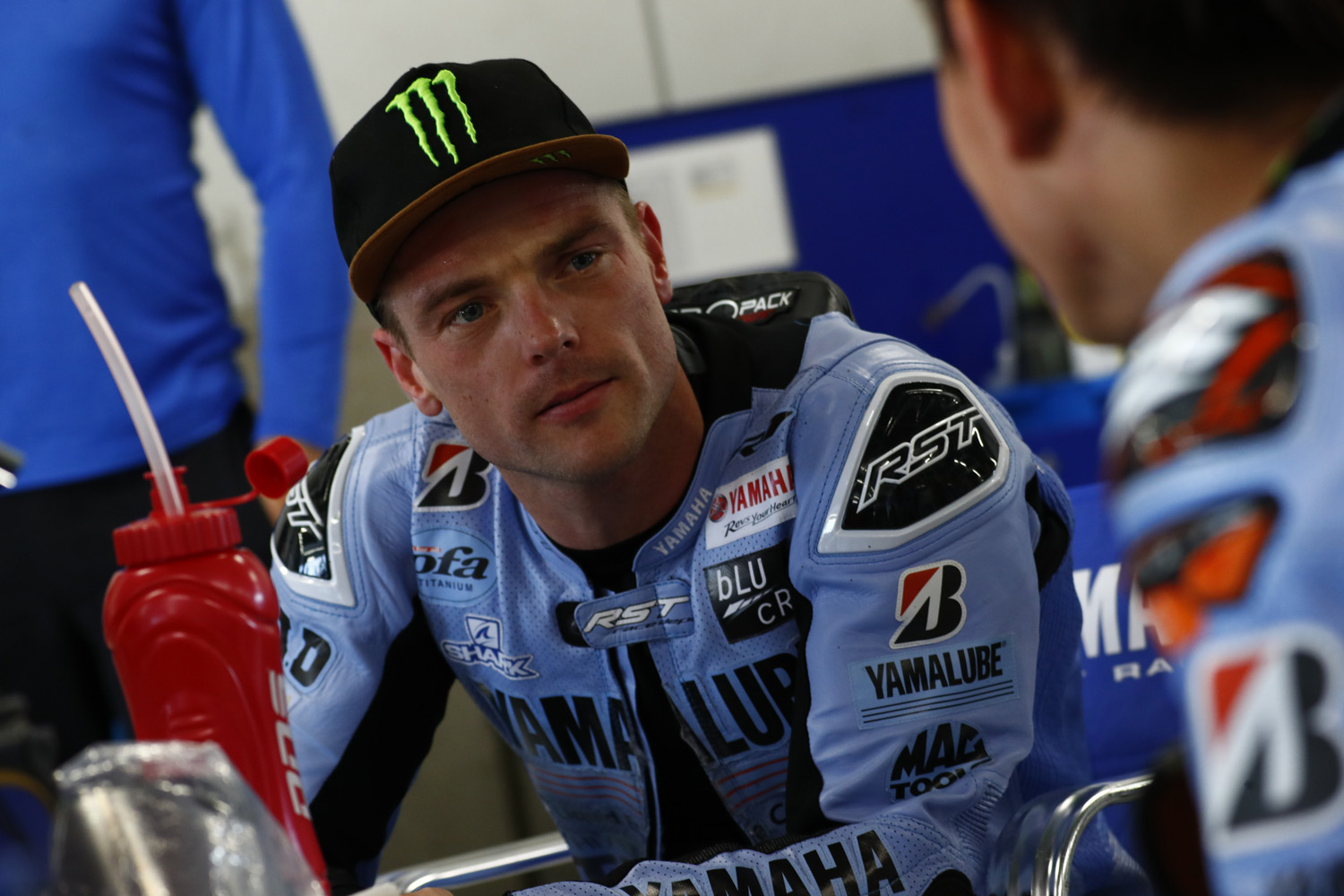 “Today Nakasuga-san and I tried some different settings and we both found a really good feeling. For me, even though it’s still an R1, it’s quite different to the one I ride in World Superbike so it’s really important to get a lot of laps in. We made a lot of progress at this test with our tyre choice and with the pit stop practice. So now I’m headed straight back to the U.K. for a promotional event and then to Donington for the next Superbike race. Then we’ve got the race at Laguna Seca in the U.S. and then we’ll be back here for the 8 Hours. It’s a pretty hard schedule, but I’m planning to take it easy for a few days in the U.S. after Laguna Seca so I can come back to Suzuka in the best condition possible!”

“We tried out some new chassis parts and both Nakasuga and Alex liked them, so that gave us a good direction to work in. Nakasuga had a crash in the morning, but that didn’t change the atmosphere in the garage; I actually think it gave us a good shot in the arm to keep us focused until the end of this two-day test. As for the team, we still have some things to address with our pit stops, so we plan to work on those. The next official test from July 9 to 11 will be pivotal, and we’ll be looking to refine both the bike and our pit stop routine. It sounds like Michael is doing well after his surgery and while he will sit out the U.K. round, he wants to try returning to action at Laguna Seca. His participation in the 8 Hours will all come down to his condition, but we all sincerely hope he can recover quickly and be with us at Suzuka to race for a fifth win.”

About Michael Le Pard 3853 Articles
"Mr. Totalmotorcycle". Owner and Founder of Total Motorcycle. Supporting over Motorcyclists and Motorcycling for 21 great years. Total Motorcycle is my pride and joy and being able to reach out 330 million people has been incredible but I could not have done it without the support of my visitors, readers and members, thank you so much! You are making a difference to millions of riders worldwide. Thank you.
Website Facebook Instagram Twitter YouTube LinkedIn

BOTH IANNONE AND RINS TO START FROM SECOND ROW

October 27, 2018 Michael Le Pard News Comments Off on BOTH IANNONE AND RINS TO START FROM SECOND ROW