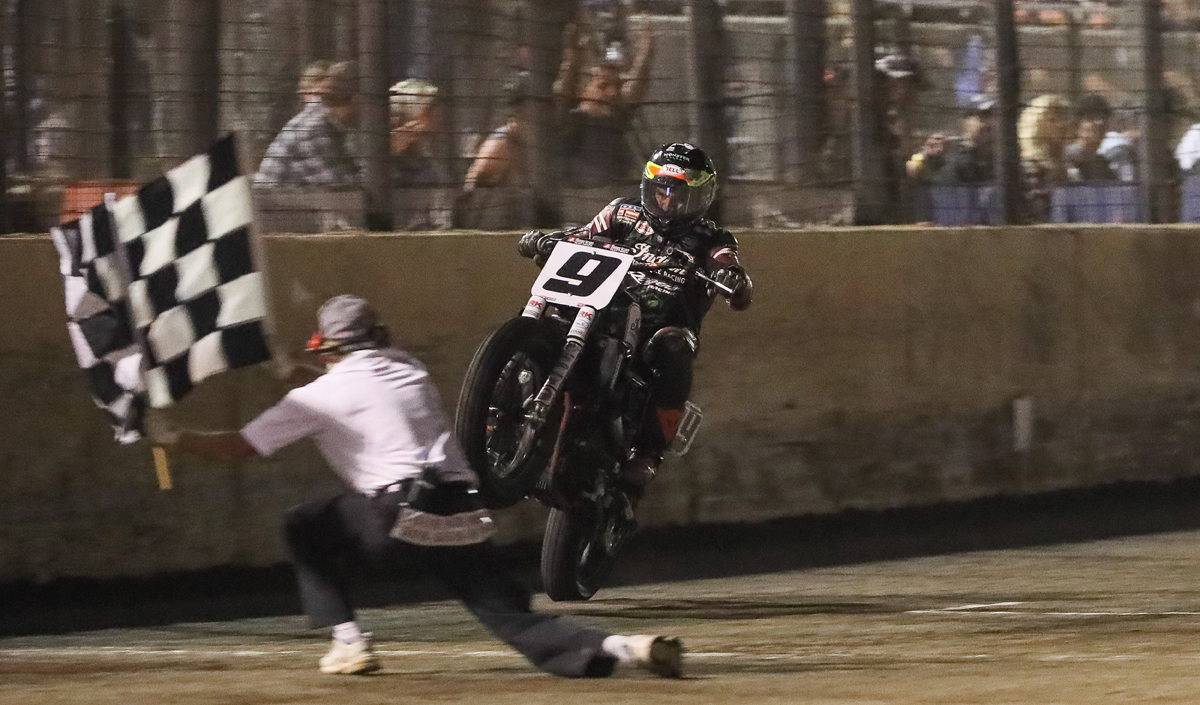 OSBORNE EARNS FIRST-CAREER 450SX WIN; ANDERSON AND WILSON ROUND OUT THE PODIUM

June 22, 2020 Michael Le Pard News Comments Off on OSBORNE EARNS FIRST-CAREER 450SX WIN; ANDERSON AND WILSON ROUND OUT THE PODIUM

Monster Energy Yamaha Factory Racing’s duo of Romain Febvre and Jeremy Van Horebeek are poised to debut the all-new 2018 Yamaha YZ450FM at the biggest and most popular off-road event of the year, the […]

Monster Yamaha Tech3 rider Johann Zarco initiated the second day of action at the Italian GP this morning with a superb improvement of 1.409 seconds from the first to the third Free Practice to comfortably […]