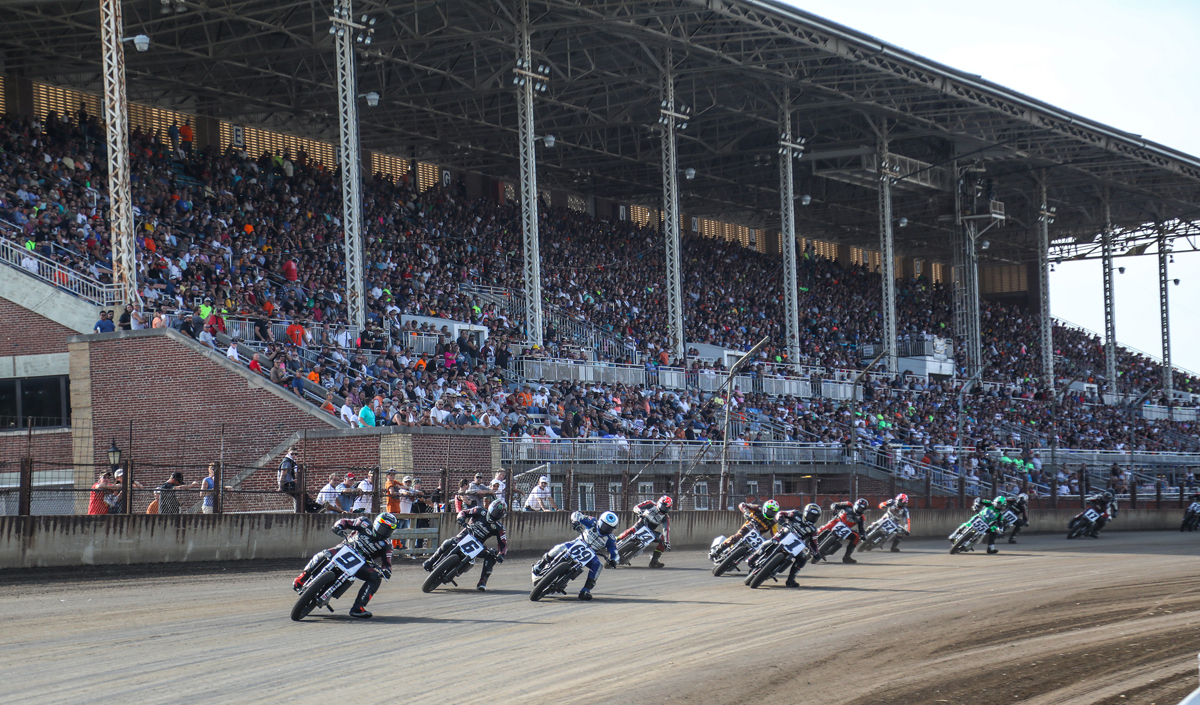 Movistar Yamaha MotoGP Are Back in Action in Brno

August 2, 2018 Michael Le Pard News Comments Off on Movistar Yamaha MotoGP Are Back in Action in Brno

Fresh from a three-week summer break, Movistar Yamaha MotoGP’s Valentino Rossi and Maverick Viñales are ready to commence the second half of the 2018 MotoGP World Championship at this weekend’s Monster Energy Grand Prix Ceské […]

P16 AND P22 FOR IANNONE AND RINS IN GERMANY QUALIFYING

July 2, 2017 Michael Le Pard News Comments Off on P16 AND P22 FOR IANNONE AND RINS IN GERMANY QUALIFYING