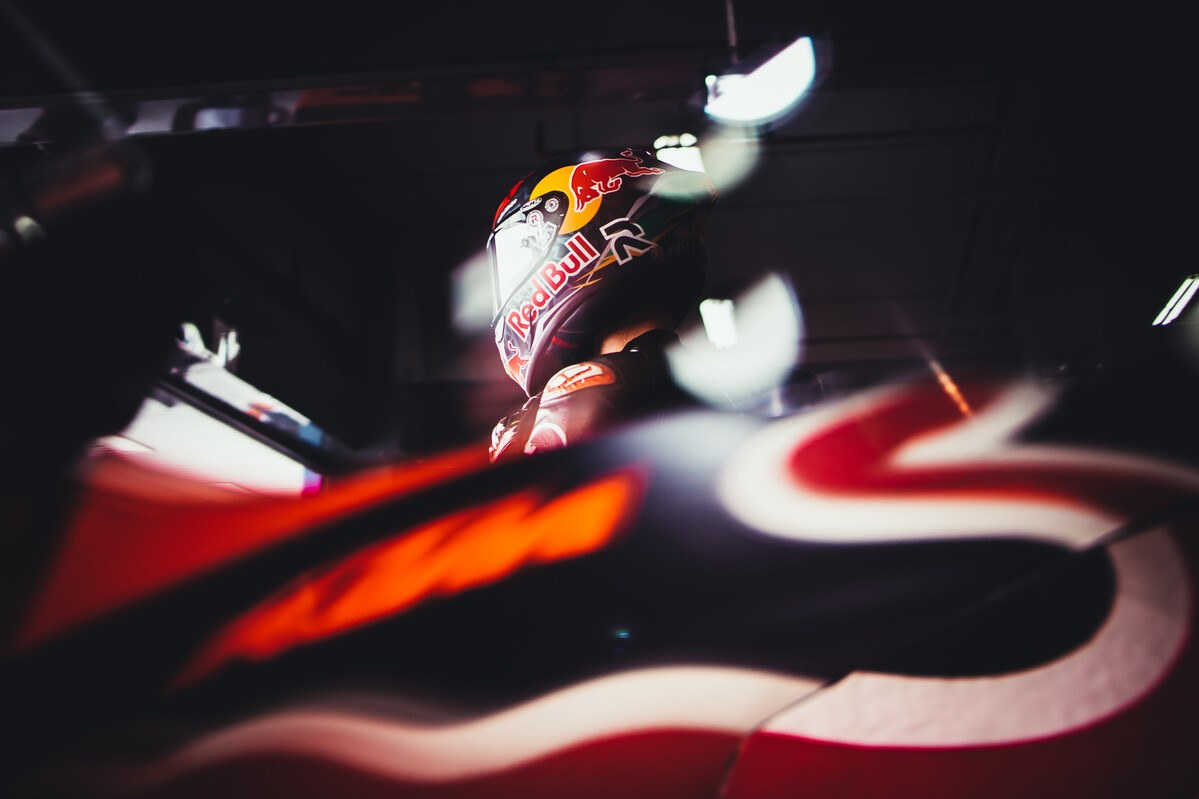 The Chang International Circuit brought MotoGP to Thailand for the third time since 2018 and a hot qualification process on Saturday saw Red Bull KTM Factory Racing’s Miguel Oliveira secure 11th place on the start grid for tomorrow’s OR Thailand Grand Prix just ahead of Brad Binder in 12th.

July 8, 2019 Michael Le Pard News Comments Off on Hard Fought Fourth for Lowes to Round Out His Home Race Weekend

Pata Yamaha WorldSBK rider Alex Lowes led the way for Yamaha in WorldSBK Race 2 this afternoon at Donington Park, getting the better of a tremendous battle with Kawasaki’s Leon Haslam and fellow Yamaha rider […]