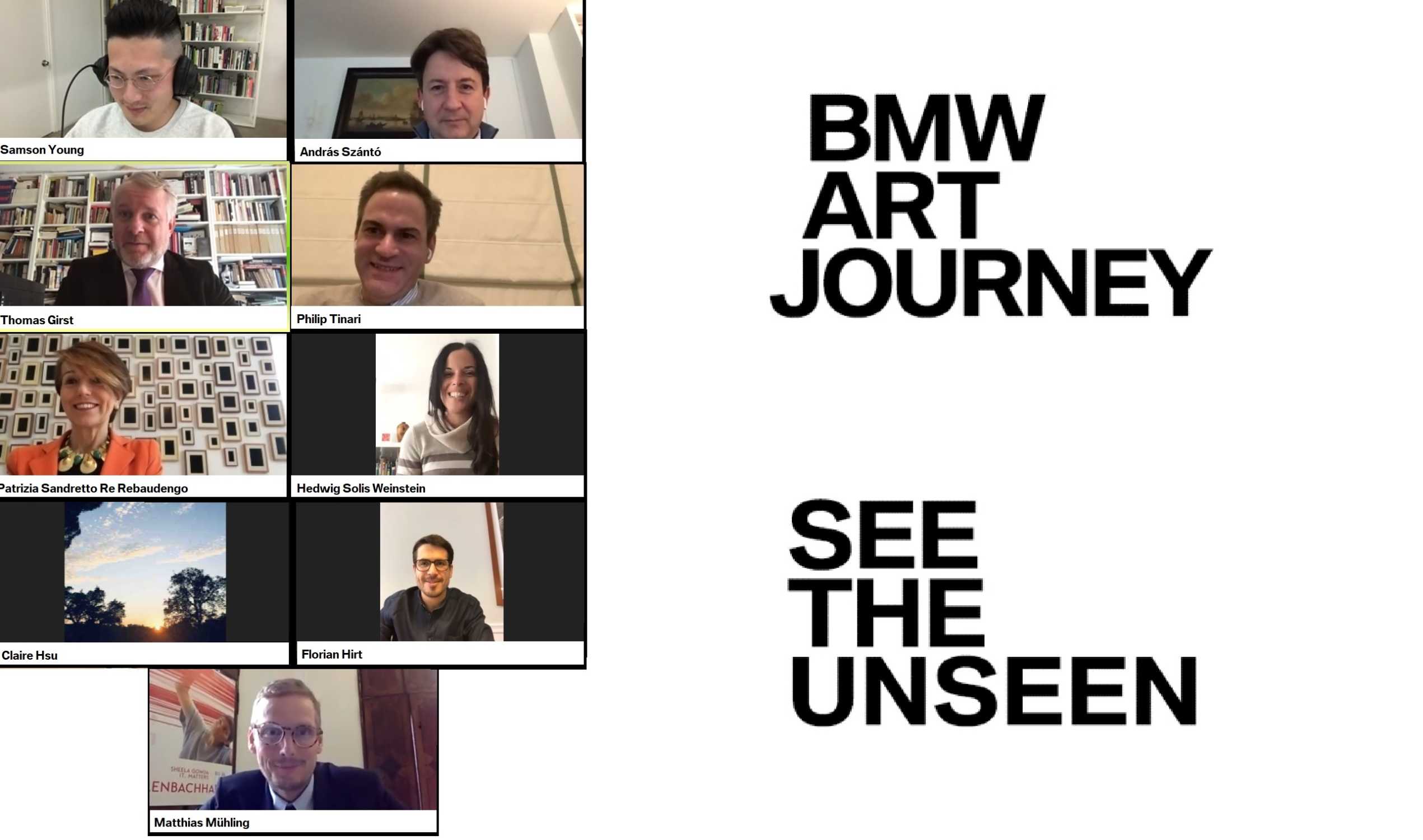 As this year’s Art Basel show in Hong Kong had to be cancelled due to the outbreak and spread of the new crisis, the jury conducted its selection process online. Artists and their galleries were invited to submit digital applications, including a short video by the artists explaining their work and process. For the first time, eligible participants included not only artists from the Discoveries sector of the 2020 show, but – more generally – artists presented by participating galleries founded less than ten years ago. The international jury chose the following shortlist:

The shortlisted artists are now invited to develop the proposal for their ideal journey, with the winner to be announced in June 2020.

“The shortlisted artists are united by a common interest in research-led practices that are well-positioned to benefit from the support that the BMW Art Journey can provide,” noted the jury in its unanimous decision. “While offering perspectives that are uniquely their own, these artists’ visions are not bound by national and cultural boundaries.”

“In the collaborative practice of Amy Lien and Enzo Camacho, archival and anthropological research comes to ground installations that make visible urgent, complex, unlikely narratives. Their planned presentation for Art Basel in Hong Kong, based on a religious mural by midcentury Filipino-American painter Alfonso Ossorio, struck us as one of the most multifaceted and compelling of the duo’s projects to date. Jes Fan excels in his use of materials, such as glass, silicon and resin. We appreciated his examination of the body at a molecular level, exploring its limits and framing the existence of a biological body in a digital contemporaneity. He has also probed the notion of otherness, questioning received categories of race, gender and identity. In the densely populated city Hong Kong, Leelee Chan opens up resonating spaces with her sculptures, as if from an unknown dimension. Her ethereal, extraterrestrial-looking objects are composed of the detritus of the big city. Like an archaeologist, she assembles fragmented snapshots of an urban civilization. At the same time, the objects appear to transcend the human understanding of space and time,” states the jury.

Works of this year’s shortlisted artists can be viewed in a virtual showroom setting at https://www.artbasel.com/bmw-art-journey.

In collaboration with the winning artist, the journey will be documented and shared through publications, online and via social media.

BMW has supported Art Basel’s shows in Basel, Miami Beach and Hong Kong for many years.

Total Motorcycle Rider Inspiration Friday brings you across the world today to get you inspired on what is going on with Harley-Davidson’s custom scene in Japan! Plus special bonus of other custom guests bikes that […]