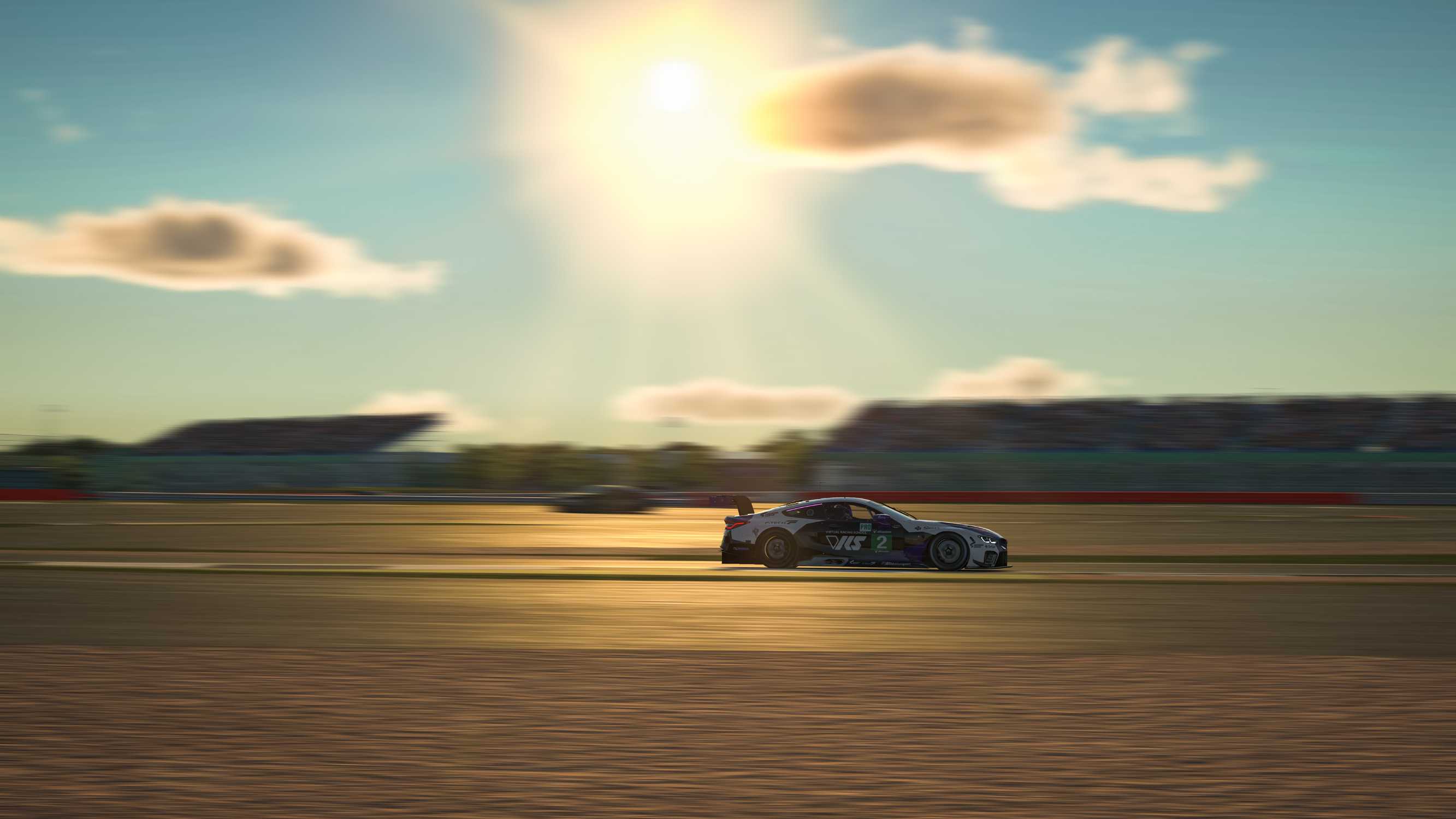 Munich. It is only a few weeks since VRS Coanda Simsport driver Joshua Rogers (AUS) won the grand finale of the BMW SIM 120 Cup at BMW SIM Live 2020. This Sunday already marks the start of the BMW SIM GT Cup season and the BMW M8 GTE is once again the race car in which the world’s best sim racers will go head to head on the iRacing platform in the ‘Daytona International Speedway’opener. In an interview, Rogers looks back on his victory at BMW SIM Live 2020 and talks about his expectations for the new season and for the premiere of the new BMW M4 GT3 later on in the year.

The race will be live streamed on Sunday, starting at 2.30 p.m. CET

In Season 1 of the BMW SIM GT Cup, which consists of five races between January and May, the first starting places for BMW SIM Live 2021 and attractive cash prizes are up for grabs. In each of the first four events, the teams finishing in the top three will share a total prize fund of 4,200 US dollars. In the fifth race it is all about further starting places for BMW SIM Live. Then, in Season 2, the new BMW M4 GT3 will take over from the BMW M8 GTE as the car for the races that run for 120 minutes each.

The BMW SIM GT Cup is an exciting experience in itself for the world’s best sim racers, which without a doubt includes Australia’s Joshua Rogers. He won the end-of-year final of the BMW SIM 120 Cup in 2020, which saw him claim a cash prize of 12,000 US dollars. He fought off Maximilian Benecke (GER) and Graham Carroll (GBR) in an exciting race in December. Now, Rogers will be part of the action once again when the new season gets underway at Daytona on Sunday.

Joshua, what are your memories of BMW SIM Live 2020 and your victory at the BMW SIM 120 Cup final?

Joshua Rogers: “BMW did a fantastic job with the virtual BMW SIM Live event. It ended up being very different than planned but the production of the stream instead of a live event in Munich was fantastic and the race itself was a great platform for sim racing. The format was very compact, and the competition was top-class. The BMW SIM Cup draws the big names involved in iRacing. That is because we are all eager to go head to head at a world-class level as often as we can. That usually means spectacular races, which the final in December definitely was. That meant I was even more delighted with my win.”

Now the new season is about to start – in the BMW M8 GTE once again. What are your thoughts on the car and the Daytona track?

Rogers: “I really enjoy racing in the BMW M8 GTE. I have gained a lot of experience in the car and have good memories of a few big wins. The BMW M8 GTE suits the way I drive I think, since I like front-engined cars. If I could choose any car to contest a race with, I think I would probably choose the BMW M8 GTE. It’s a lot of fun. And in terms of the Daytona track – it’s a tricky one. The track always makes for fantastic racing for spectators, but it’s not necessarily the fastest driver who wins there. Factors such as slipstream, fuel strategy and tyre strategy play huge roles. As a driver it’s about always being in the right place at the right time. No doubt it will be spectacular – interesting, but for us drivers it will also be a bit stressful due to the many variables. But I’m looking forward to it all the same.”

How excited are you for the BMW M4 GT3, which will be in action for the first time in Season 2 of the BMW SIM GT Cup in the second half of the year?

Rogers: “Unfortunately, I haven’t been able to test the car yet, but I have heard from colleagues that it is very good on fast tracks in particular. I’ll definitely see what the BMW M4 GT3 is like for myself as soon as I get the chance. I really enjoy driving GT3 cars with their driving aids such as ABS or traction control. It’s a little different than in the BMW M8 GTE, for example, but is just as much fun. But before that, let’s make sure that Season 1 goes well and hopefully we will bring home good results.”

January 15, 2018 Michael Le Pard News Comments Off on PABLO QUINTANILLA BACK INSIDE THE TOP SIX AFTER DAKAR’S STAGE SIX

With the sandy dunes of Peru being replaced by the fast tracks of Bolivia, Pablo Quintanilla put in a solid performance during today’s stage six of the 2018 Dakar Rally. Securing a strong sixth place […]

PROGRESS FOR HAARUP AT ROUND TWO OF INTERNAZIONALI D’ITALIA MX

February 3, 2019 Michael Le Pard News Comments Off on PROGRESS FOR HAARUP AT ROUND TWO OF INTERNAZIONALI D’ITALIA MX