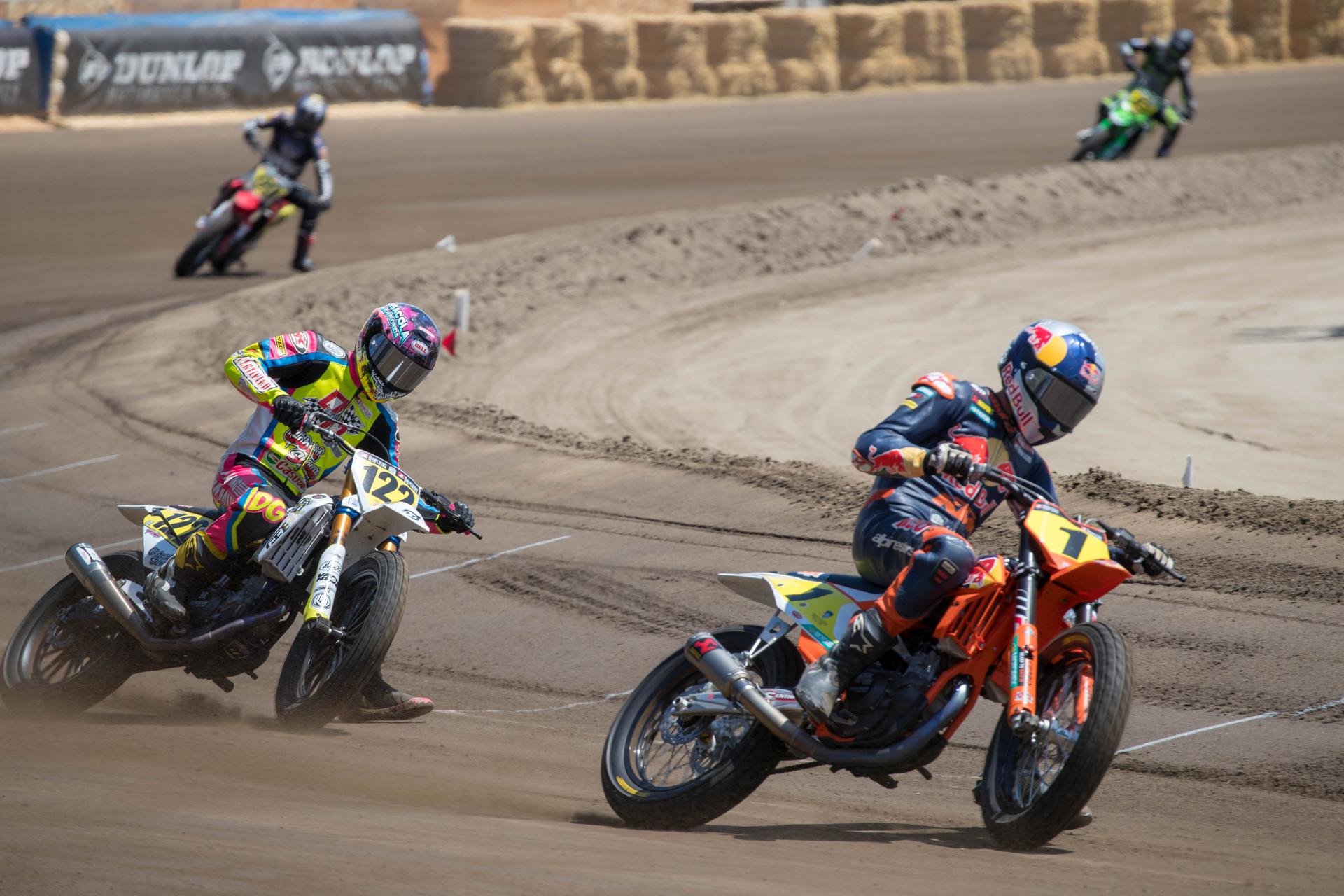 DAYTONA BEACH, Fla. (September 3, 2019) – American Flat Track will immediately follow up its titanic Springfield tripleheader with a stop at another of the sport’s hotbeds. This weekend the series arrives at Williams Grove Speedway in Mechanicsburg, Pa., for the Williams Grove Half-Mile presented by Appalachian Harley-Davidson on Saturday, September 7.

Based in one of the world’s most fertile grounds when it comes to producing elite dirt track talent, there will be no shortage of hometrack favorites to root for this weekend. All three classes are loaded with frontrunners who consider Williams Grove to be their home round. This fact is sure to produce a particularly strong performance in front of fans, friends and family, and could potentially see a tip in the balance in any one of the title fights.

Reigning AFT Twins presented by Vance & Hines Champion Jared Mees (No. 1 Indian Motorcycle/Progressive Insurance FTR750) drew to within striking distance of title leader Briar Bauman (No. 14 Indian Motorcycle/Progressive Insurance FTR750) with his double victory in Springfield. Mees will not be lacking for motivation to keep the pressure this weekend at a venue that’s less than an hour’s drive from where he was born and raised.

Like Mees in 2017, Bromley got to experience clinching a championship with the home crowd cheering him on here a year ago. But this time around, he finds himself chasing Gauthier, who holds a narrow 5-point advantage heading into Round 16 of 18.

There will be plenty to keep fans entertained beyond the two-wheeled action. The “hometown heroes” theme extends beyond the racing, as it will be First Responder’s Night at Williams Grove Speedway, honoring the bravery and sacrifice of local police officers, firefighters, emergency medical technicians, and paramedics. Additionally, the Colt Wilbur Band will be performing its blend of real country music, bluegrass, southern rock, and the blues.

March 14, 2019 Michael Le Pard News Comments Off on Next stop Thailand for the new BMW S 1000 RR and the BMW Motorrad WorldSBK Team

OFF TO ARAGON FOR THE PENULTIMATE ROUND IN EUROPE

September 21, 2017 Michael Le Pard News Comments Off on OFF TO ARAGON FOR THE PENULTIMATE ROUND IN EUROPE

Team Suzuki Press Office – September 20. The upcoming Aragon GP will be the last European round before the following three far-away races in Asia/Oceania and therefore an important date to consolidate the latest configurations […]