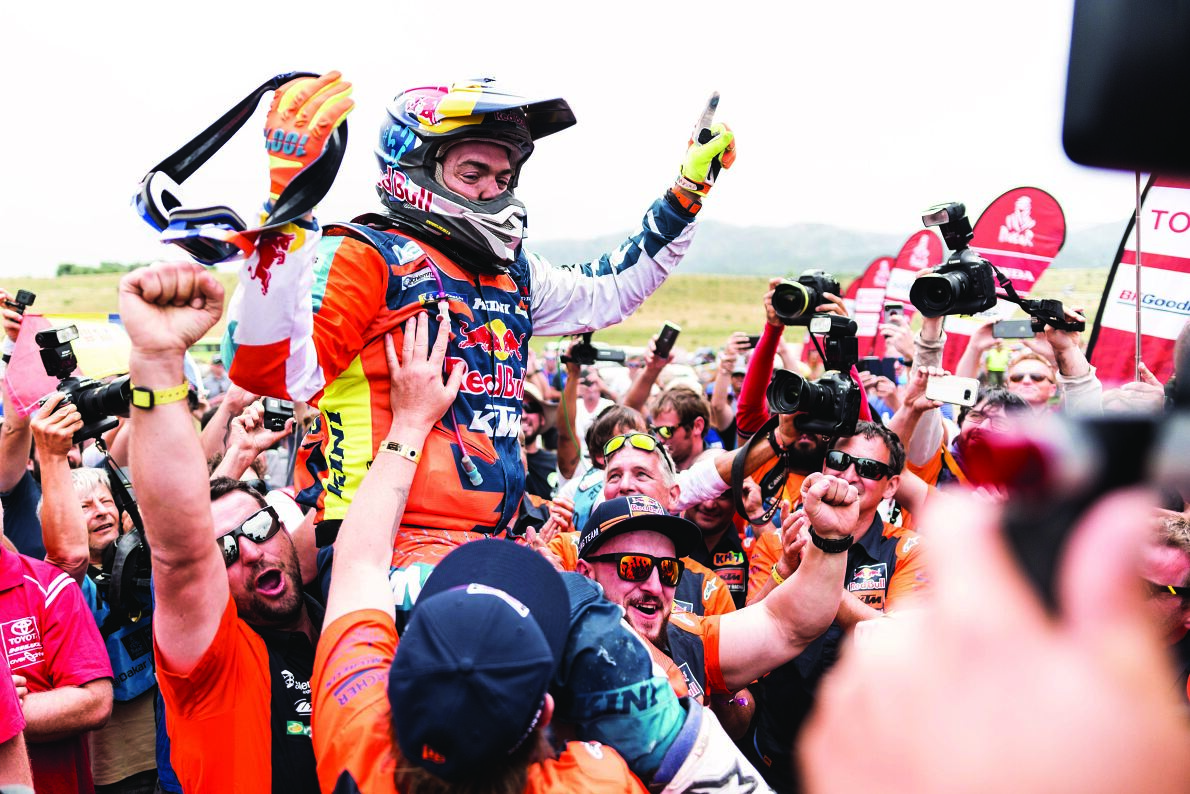 Movistar Yamaha MotoGP’s Valentino Rossi landed his first podium finish of the 2018 MotoGP season with a strong third place at the Losail International Circuit. Maverick Viñales also battled for all he was worth and […]

DALLAS (September 26, 2017) – Aboard the factory Scout FTR750, the Indian Wrecking Crew has garnered the attention throughout the 2017 American Flat Track season. But at the Lone Star Half-Mile, it was privateer racer […]