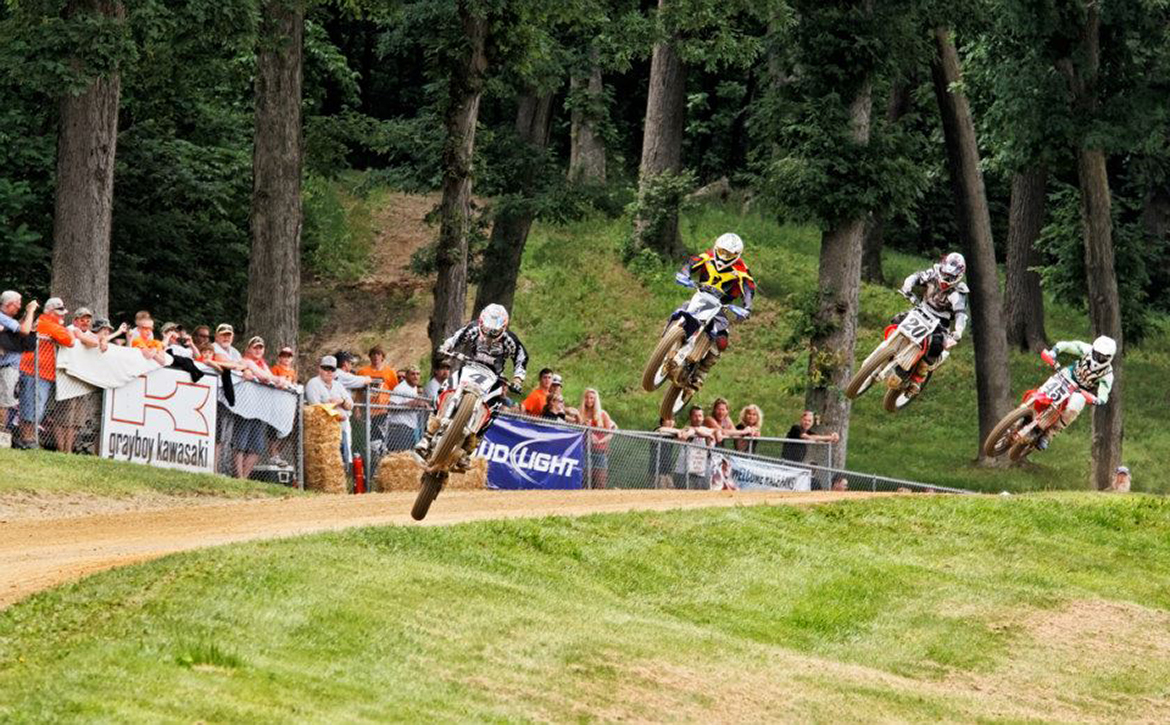 News From The Illinois Office of Tourism

CHICAGO, Feb. 22, 2018 /PRNewswire/ — The US state of Illinois turns 200 years old in 2018 and is marking the occasion with a year-long celebration. Over 60 exciting events will salute the people, places and moments that make Illinois an amazing place to visit, including a new Bicentennial exhibition honouring Presidential history and a major Birthday Gala at Chicago’s United Centre on December 3, 2018.

Key events planned for this year include:

Celebrate Illinois: 200 Years in the Land of Lincoln, Peoria
February 3 2018
The first and only comprehensive exhibition celebrating the Illinois bicentennial is now open to the public at Peoria Riverfront Museum. “Celebrate Illinois: 200 Years in the Land of Lincoln,” presents the story of the state’s past to present as told through more than 240 historic objects and the narratives of notable Illinoisans, including four U.S. presidents, abolitionists and reformers, farmers and pioneers, inventors and scientists, artists and authors, athletes and celebrities, veterans, Native Americans and immigrants.

From Illinois to the White House, Springfield
March 23 – December 30 2018
The Abraham Lincoln Presidential Library and Museum will help celebrate the state’s 200th birthday with a major new exhibit about the four U.S. presidents who called Illinois home.

The exhibit, entitled “From Illinois to the White House:  Lincoln, Grant, Reagan, Obama,” will explore the four presidents’ connections to the Prairie State, their political battles, the first ladies who helped them succeed and much more.

Visitors will see amazing documents and artifacts, including Ronald Reagan’s yearbook from his high school days in Dixon, the table where Ulysses S. Grant accepted Robert E. Lee’s surrender during the Civil War, an original draft of Barack Obama’s speech at the 50th anniversary of the Selma civil rights march, and the briefcase Abraham Lincoln used as president.

Illinois Bicentennial Route 66 Motorcycle Ride
August 26, 2018
The Governor of the State will lead a motorcycle ride on Route 66, from Chicago to Edwardsville, featuring stops at Illinois’ Route 66 roadside attractions, museums, and restaurants.

To learn more about the Illinois Bicentennial visit:
https://www.enjoyillinois.com/travel-illinois/illinois-bicentennial-events/

For a timeline of Illinois history visit: https://illinois200.com/celebrate/our-history/

The Illinois Department of Commerce and Economic Opportunity, Office of Tourism manages industry efforts that result in sustainable and significant economic and quality-of-life benefits for Illinois residents.

The Illinois Department of Commerce and Economic Opportunity, Office of Tourism

The Circuit of Jerez de la Frontera (Spain) will host the tenth round of the 2021 WorldSBK season, second event of the “triple-header” that will conclude next week in Portimao (Portugal).Scott Redding and Michael Rinaldi […]

Most challenging circuit in WorldSBK for Yamaha

September 6, 2020 Michael Le Pard News Comments Off on Most challenging circuit in WorldSBK for Yamaha