WITNESS YOUR WORK RIDE ACROSS THE U.S. IN THIS CELEBRATION OF TWO AMERICAN ICONS

NEW YORK, Feb. 9, 2018 /PRNewswire/ — Sailor Jerry Spiced Rum, a brand born to honor the father of American old school tattooing, Norman “Sailor Jerry” Collins, continues its multi-year partnership with the iconic motorcycle manufacturer Harley-Davidson in the “My Work Speaks For Itself” contest. This first-of-its-kind design competition invites old pros and fresh faces to submit their boldest sketches and bravest concepts for a shot at becoming one of six lucky winners to have their artwork emblazoned on 2018 Harley-Davidson® Street Bob® motorcycles.

Artwork submissions will be hand-chosen by a panel of rebel-raisers themselves – celebrity tattoo artist Megan Massacre, Spike TV’s “Ink Master” star Oliver Peck, Sailor Jerry Spiced Rum Ambassadors Ashley Marsh and Daniel “Gravy” Thomas and the Harley-Davidson Design Team. So, pull out those sketch pads and tattoo guns and let your imagination run wild. The design competition kick-starts January 14, 2018, and runs through February 14, 2018, with winners scheduled to be announced February 28, 2018 via Sailor Jerry Spiced Rum’s Instagram and Facebook feeds. To enter the design contest or for additional information, visit www.SailorJerry.com/MyWorkSpeaksForItself.

Not only will contest winners’ artwork be seen on Harley-Davidson® motorcycles across the United States, they will also receive:

In exciting events taking place starting mid-April, these custom painted motorcycles will be unveiled and begin their tour across the nation. After Labor Day, each motorcycle will be awarded to lucky winners through a separate fan-driven sweepstakes, letting the artwork live on infinitely.

Harley-Davidson and Sailor Jerry Spiced Rum fans and winners of the “My Work Speaks for Itself” design contest are in for an action packed 2018. The custom Harley-Davidson® motorcycles and Sailor Jerry Spiced Rum cocktails will be popping up for viewing and responsible tasting at events such as Fleet Week New York, Sturgis Motorcycle Rally, Daytona Bike Week and Laconia Motorcycle Week.

“There is no better ‘metal’ canvas to showcase one’s creativity and spirit of personal freedom than a 2018 Harley-Davidson® Street Bob® motorcycle,” said Scott Beck, Harley-Davidson Director of Marketing. “We can’t wait to see what fans come up with for this once-in-a-lifetime design competition.” 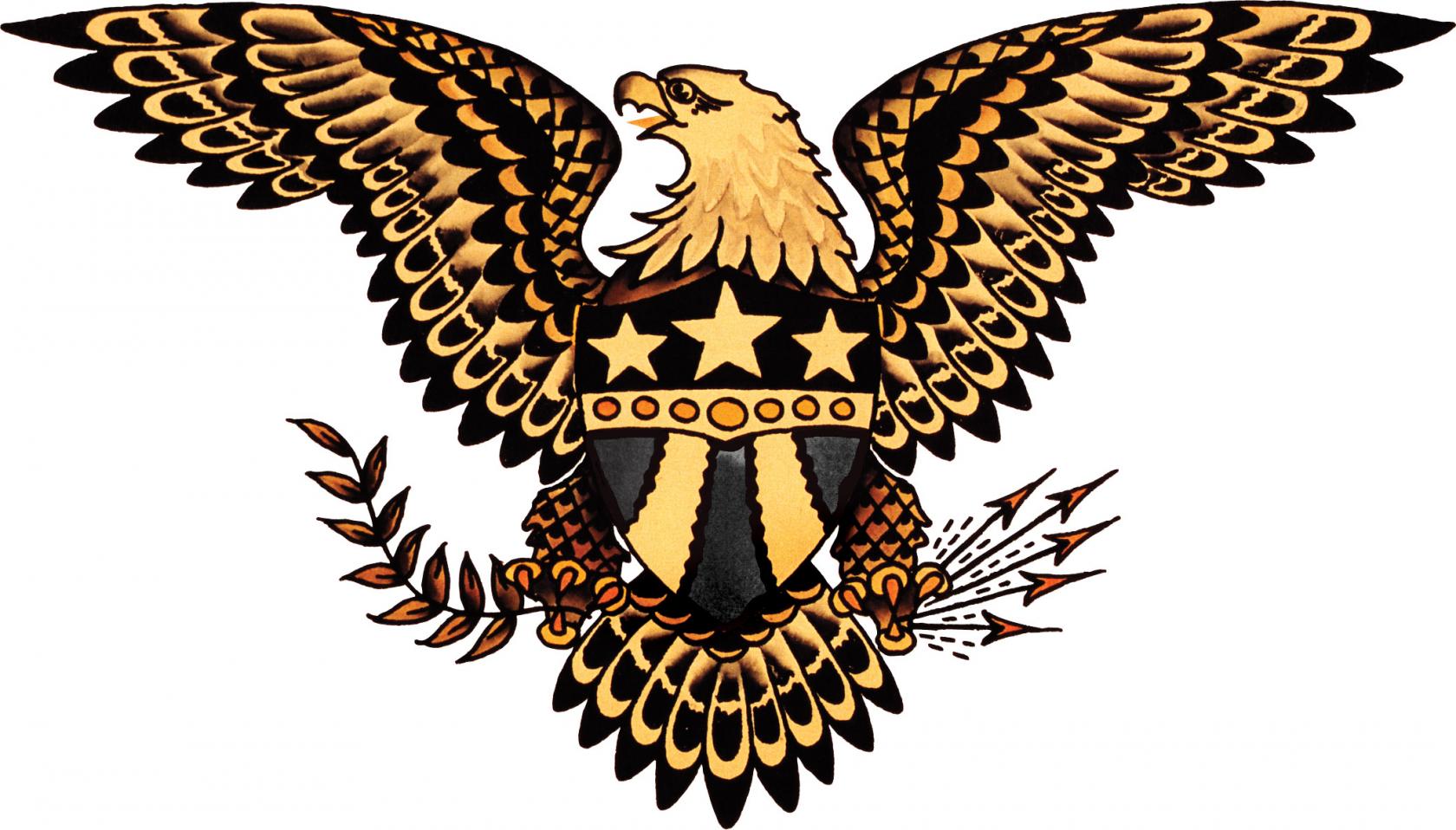 Both Sailor Jerry Spiced Rum and Harley-Davidson are deeply rooted in rich American history, iconic legends with genuine values and living outside the lines to honor the traditional values, passions and purposes of the men for whom they are named. After serving in the U.S. Navy during WWII, Norman Collins dedicated his life honing the art of tattooing out of his shop on Hotel Street in Honolulu. Collins’ shop became the must-stop destination for sailors on their shore-leave. His unique flash-art style started a movement that endures to this day. Harley-Davidson, named after founders William S. Harley, Arthur Davidson, William A. Davidson and Walter Davidson, has been an American icon dating back to its establishment in 1903. Since its first motorcycle, Harley-Davidson has been dedicated to fulfilling dreams of personal freedom – from exceptional custom experiences, innovative products and precise manufacturing. Together, Sailor Jerry and Harley-Davidson form a partnership that fuses together their joint passions and values.

About William Grant & Sons
William Grant & Sons Holdings Ltd is an independent family-owned distiller headquartered in the United Kingdom and founded by William Grant in 1887. Today, the global premium spirits company is run by the fifth generation of his family and distills some of the world’s leading brands of Scotch whisky, including the world’s most awarded single malt Glenfiddich®, The Balvenie® range of handcrafted single malts and the world’s third largest blended Scotch, Grant’s®, as well as other iconic spirits brands such as Hendrick’s® Gin, Sailor Jerry® Spiced Rum, Tullamore D.E.W.® Irish Whiskey, Monkey Shoulder® Blended Malt Scotch Whisky and Drambuie® Scotch Liqueur.

William Grant & Sons has been honored as “Distiller of the Year” by the prestigious International Wine & Spirit Competition and International Spirits Challenge 11 times over the past 16 years.

Production began yesterday, available from dealers by the end of February Milan, 07 February 2019 – Excitement is mounting about the Moto Guzzi V85 TT: more than 8,000 devotees from all over Europe have already […]