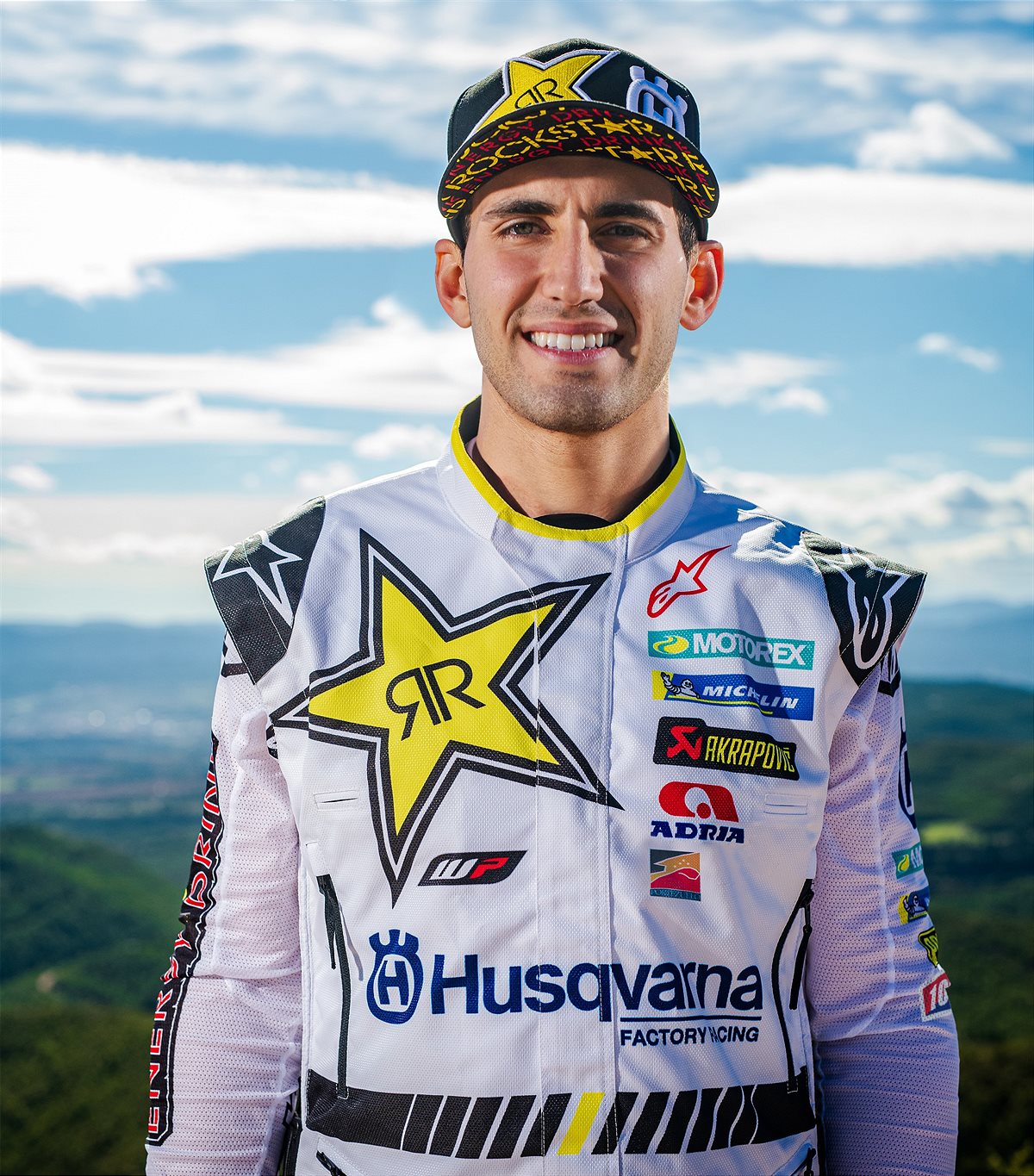 Husqvarna Motorcycles is pleased to announce the signing of 24-year-old Argentinian Luciano Benavides, who will compete for Rockstar Energy Husqvarna Factory Racing starting with the upcoming Abu Dhabi Desert Challenge, the opening round of the 2020 FIM Cross-Country Rallies World Championship.

Over recent seasons Luciano has established himself as one of the most promising young rally racers, claiming the 2019 FIM Junior Cross-Country Rallies World Championship title. A rider that is still very much learning and improving, Luciano already has two top-10 Dakar Rally finishes to his credit. In 2019 he placed eighth before then finishing in an impressive sixth position in 2020, as the event moved to Saudi Arabia for the first time ever.

Joining Rockstar Energy Husqvarna Factory team in time for round one of the 2020 World Championship, Luciano will partner long-standing team member and former World Champion Pablo Quintanilla. Under contract with the team until the end of 2022, Benavides will contest the 2020, 2021 and 2022 FIM Cross-Country Rallies World Championship as well as the Dakar Rally through to and including the 2022 event.

Pela Renet – Rockstar Energy Husqvarna Factory Racing Rally Team Manager: “We are very pleased to have Luciano joining our team. Over the last two seasons he has improved considerably and as well as being the reigning FIM Junior Cross-Country Rallies World Champion he is also now among the very best rally racers. Luciano has a wise and friendly head on his shoulders and is extremely motivated. Over the last two years he has improved at the Dakar, and we hope that together with the Rockstar Energy Husqvarna Factory Racing Rally team he will continue to learn and grow as an athlete.”

Spring is almost here and so are our great promotions on Moto Guzzi motorcycles. Take advantage of fantastic financing offers as low as 0% APR for 48 months1 on select MY17-MY19 models AND up to $1,500 customer cash! […]