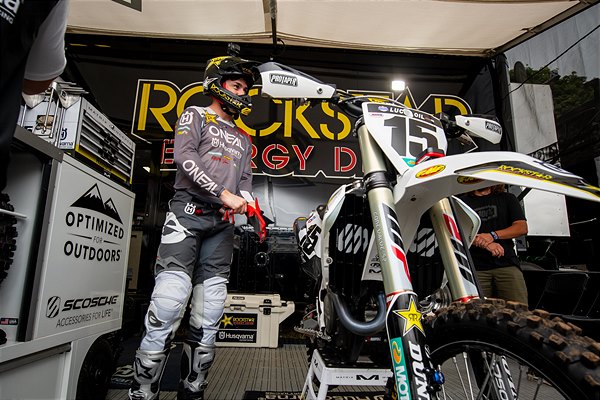 Your helmet is your trademark. It reflects your unique style. A helmet’s shape, color and design is the first thing others see. It’s how your friends and family pick you out from a group. It […]

DAYTONA BEACH, Fla. (August 31, 2018) – American Flat Track has named Ducati the presenting partner of its 2018 season finale – the Meadowlands Mile presented by Ducati – to be held in the New […]