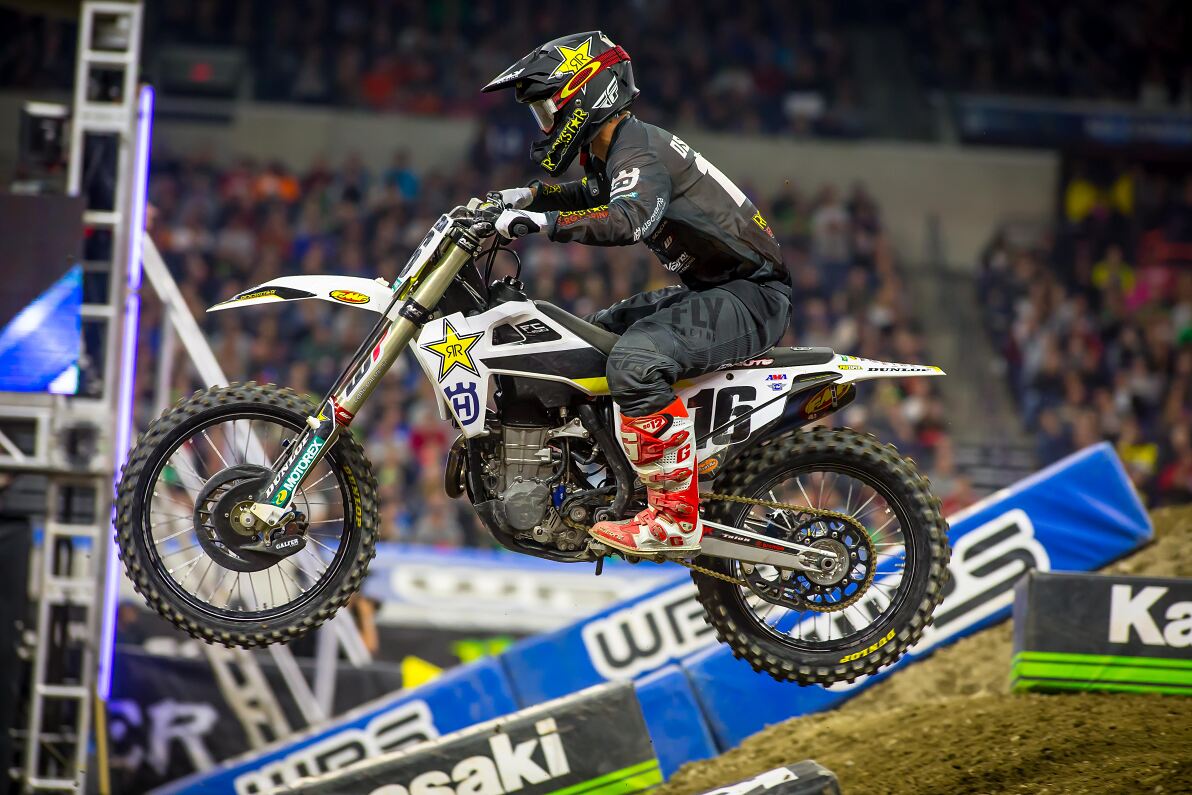 Motorcycle Live 2019, in association with Bikesure Insurance, kicks off on Saturday 16 November until Sunday 24 November, at the National Exhibition Centre, Birmingham. Here’s a list of things for you to consider before you arrive […]