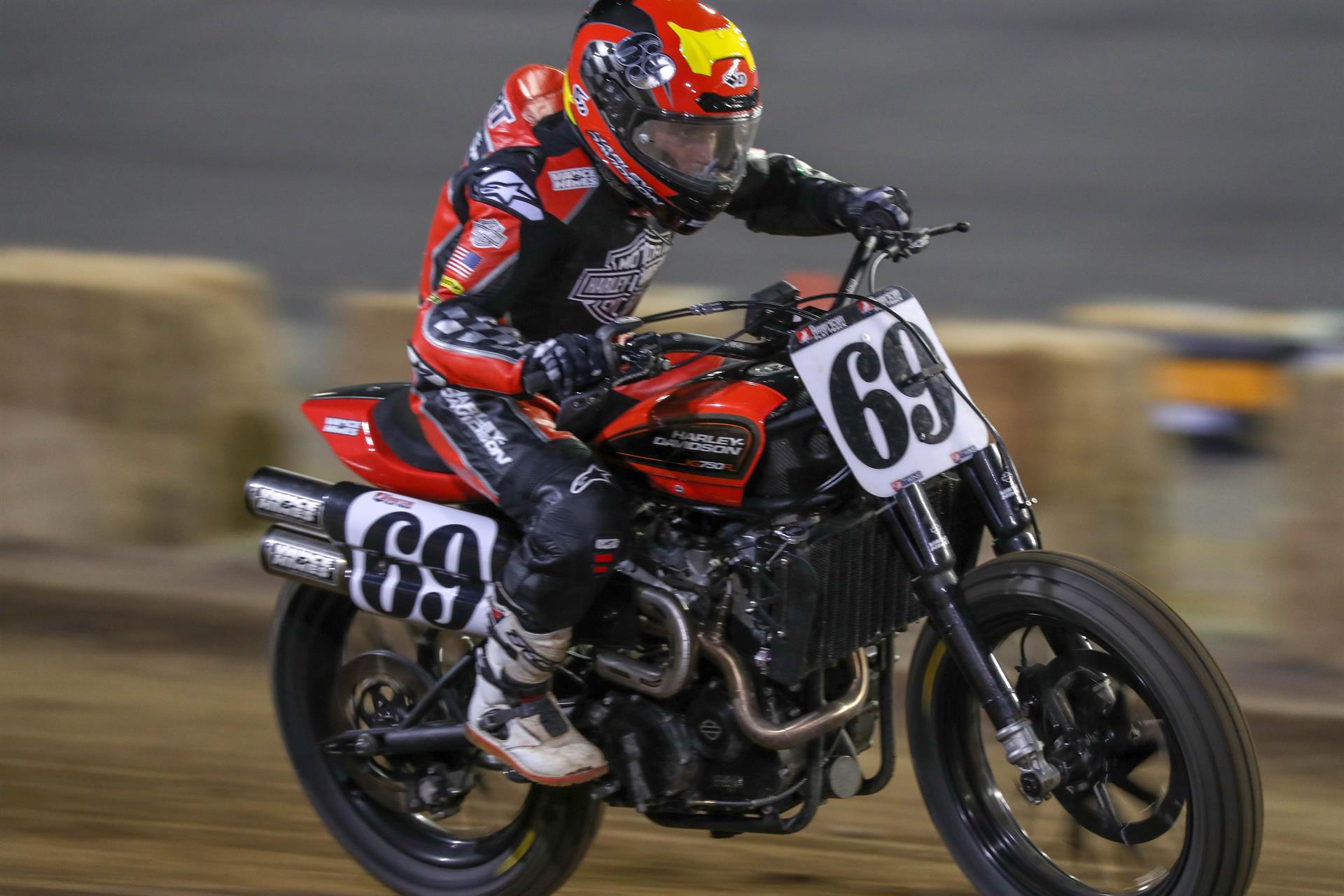 Celebrating its 116th year of manufacturing, the Milwaukee-based Fortune 500 company has been at the heart of professional flat track since its beginnings.

“Harley-Davidson is excited to once again collaborate with American Flat Track to extend the Harley-Davidson’s legacy and commitment to professional flat track racing,” said Eric Jensen, Brand Marketing Lead for Harley-Davidson. “Our dealers, employees and customers continue to enjoy the competition and entertainment provided by the series, and the inspiration that brings to the next generation of riders.”

Throughout the season, camera crews for American Flat Track’s coverage on NBCSN will capture the action of the Harley-Davidson Factory riders both on and off the track. Additionally, fans on social media will have full access to behind-the-scenes content through Harley-Davidson’s social media channels.

The 2019 season continues on April 20 with the Texas Half-Mile presented by Russ Brown Motorcycle Attorneys at Texas Motor Speedway.

October 30, 2020 Michael Le Pard News Comments Off on Husqvarna 2nd but says “it was probably the best I’ve ridden all year” at AMA EnduroCross

Rockstar Energy Husqvarna Factory Racing’s Colton Haaker secured a runner-up finish on Thursday at Round 3 of the 2020 AMA EnduroCross Series at Glen Helen Raceway. Despite a powerful performance, Haaker was forced to battle […]