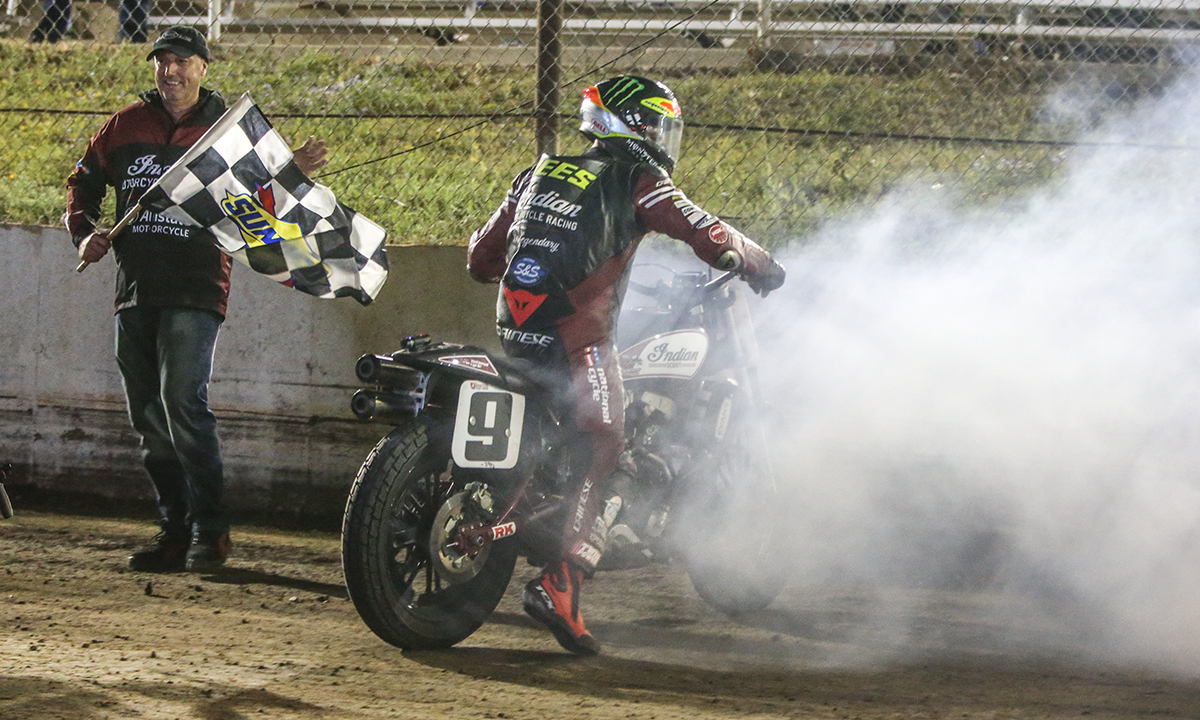 Movistar Yamaha MotoGP riders Maverick Viñales and Valentino Rossi showed 100% commitment during today’s FP3, FP4 and the qualifying sessions at the Circuito de Jerez – Ángel Nieto, but their efforts were not met by […]