The Internazionali d’Italia Series closed the 2021 races on the sandy track of Mantua. The Maxxcross MX-ST and Maxxcross MX-SM were, once again, protagonists of this motocross seasonal opening, conquering the title of vice-champion of the 125 and Supercampione classes. 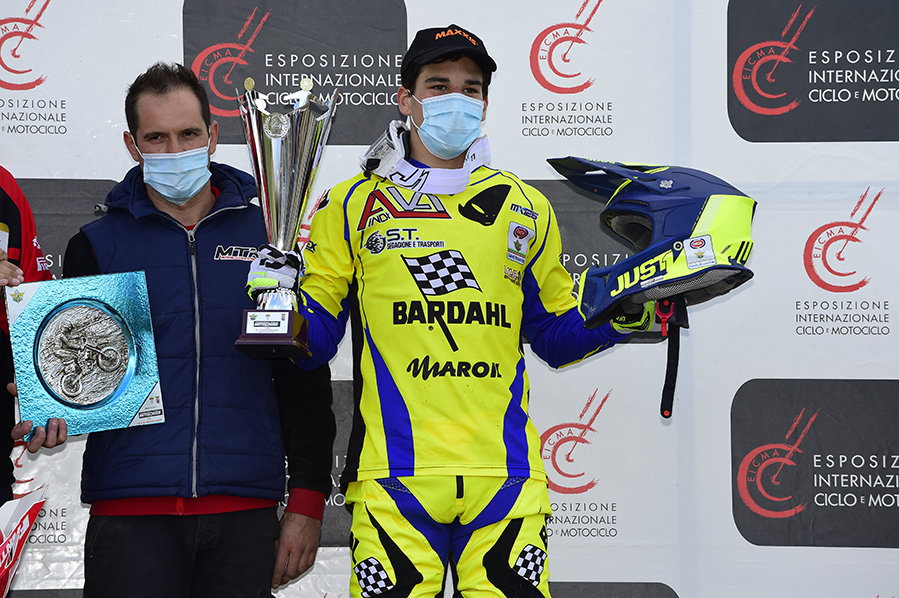 The 125 recorded another splendid performance by the Venetian rider Andrea Rossi who, in the first heat, made a gritty comeback from mid-group to 4th place, then becoming invincible in the following heat, where he put himself at the head of the group on the 2nd lap keeping the lead until the finish line.

The KTM MX1 rider thus concluded the 3rd race of the Internazionali d’Italia 2nd overall, thus conquering the second step of the podium in the championship.

Unlucky for Valerio Lata, author of the best time in timed practice, but penalised in racing by a bad start, and a fall that relegated him to 7th and 4th in championship standings.

On the other hand, the Husqvarna rider Andrea Viano rode well on the sand of Mantua, obtaining a surprising 3rd place thanks to which he closed the season 5th. 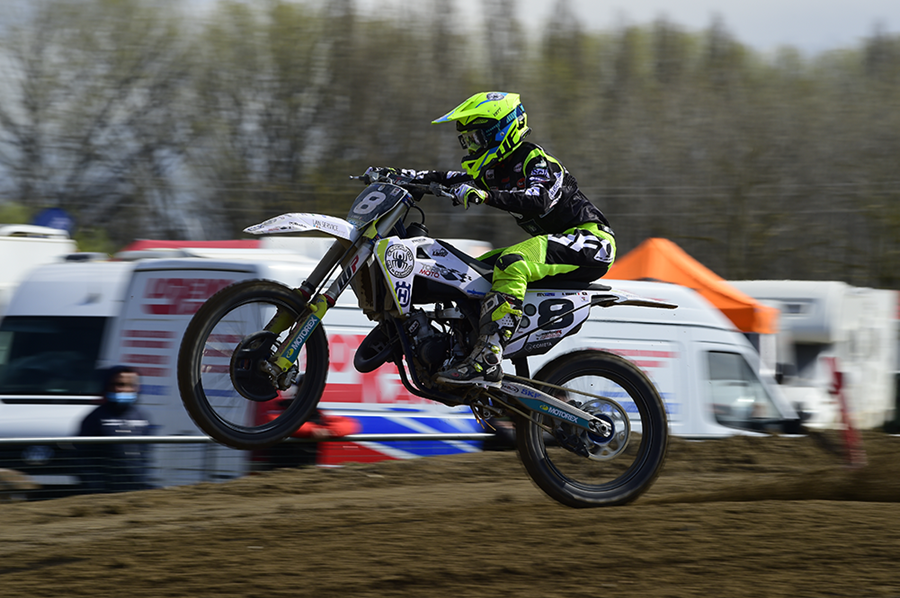 The factory Beta rider, Jeremy Van Horebeek, lived up to expectations in the final round of the Internationali d’Italia by hitting the podium in both the MX1 and the Supercampione.

In the MX1, the Flemish finished the first lap in 6th place, but, after a good series of overtaking, three laps from the finish line he firmly entered 2nd place, thanks to this position he finished 3rd overall in the championship.

On the strength of this result, he also conquered the podium in the Supercampione, finishing the season 2nd behind the Kawasaki rider Romain Febvre. 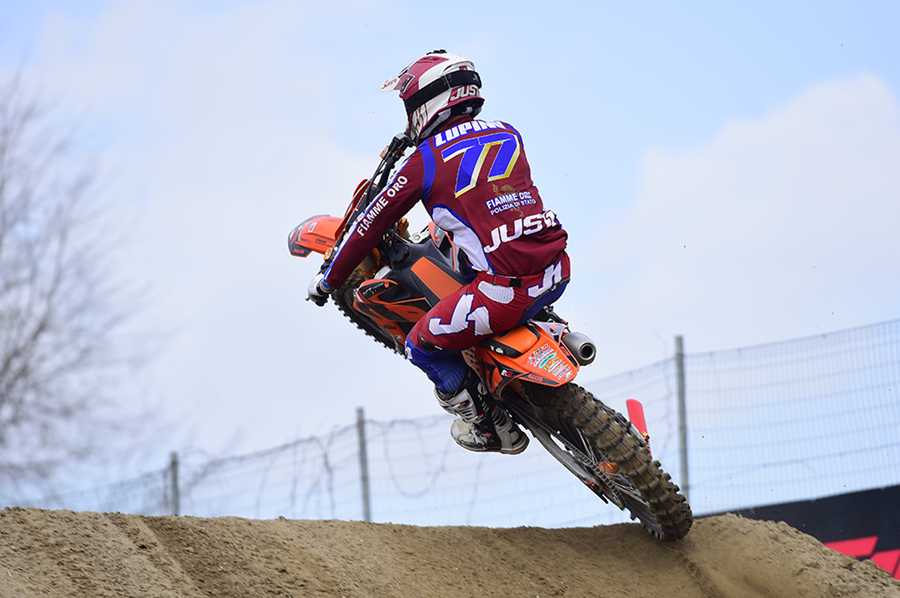 The KTM Marchetti rider Alessandro Lupino had a good performance in the MX1, in which he skilfully defended his 4th place until the end, thus closing the championship 8th. While in the Supercampione, a crash in the early stages of the race did not allow him to do better than 12th of the day and 10th of the championship.

Shelina Moreda Seals Top 10 at Daytona Round One of the 2022 Super Hooligans National Championship Sees Moreda in Eighth Place. Sunnyvale, Calif., March 12, 2022 – In what was her first experience with the […]

If you are KTM motorcycle fan, get excited! 15 new 2023 KTM motorcycles launched and we have them all up on Total Motorcycle in full beautiful glory, full features, full specifications, pricing and for not […]