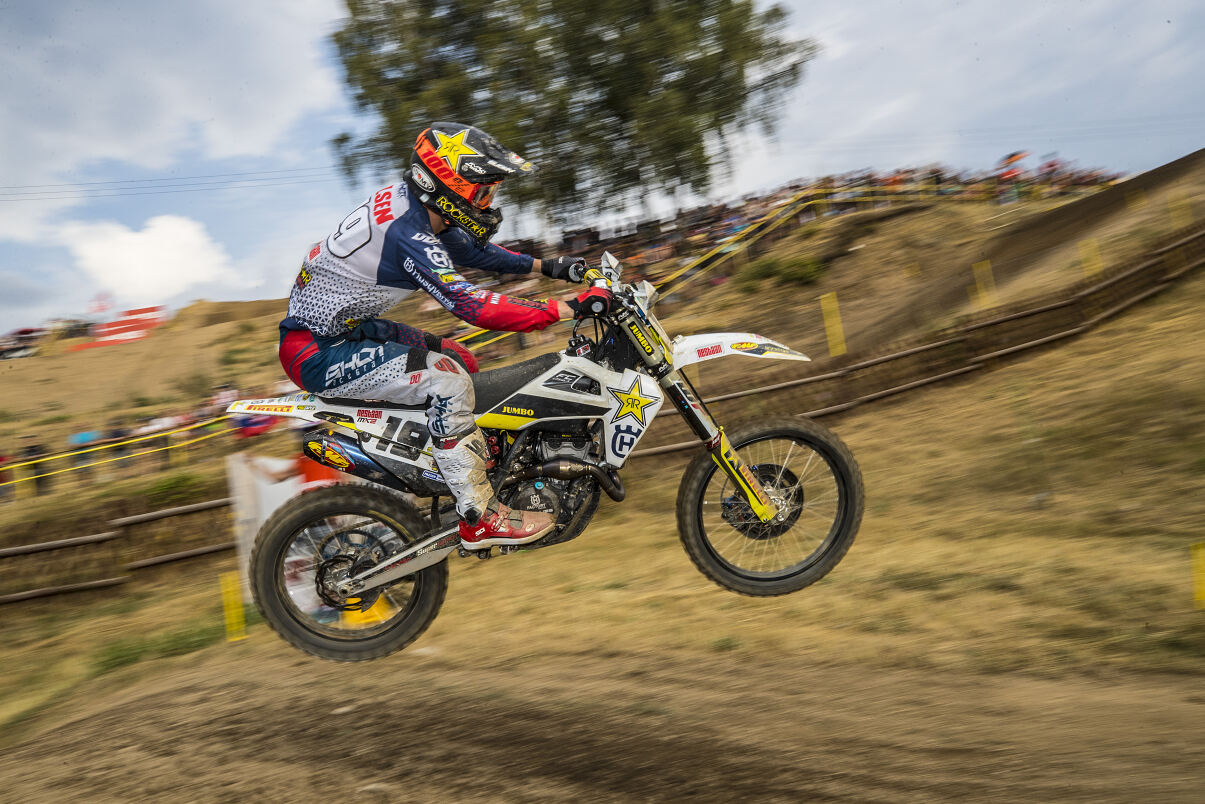 Rossi’s Search for the Perfect Ten

Valentino Rossi, nine-time World Champion – including seven in the premier-class – is truly one of the greatest riders ever in the history of motorcycle racing. 115 GP victories, 225 podiums and 64 pole […]