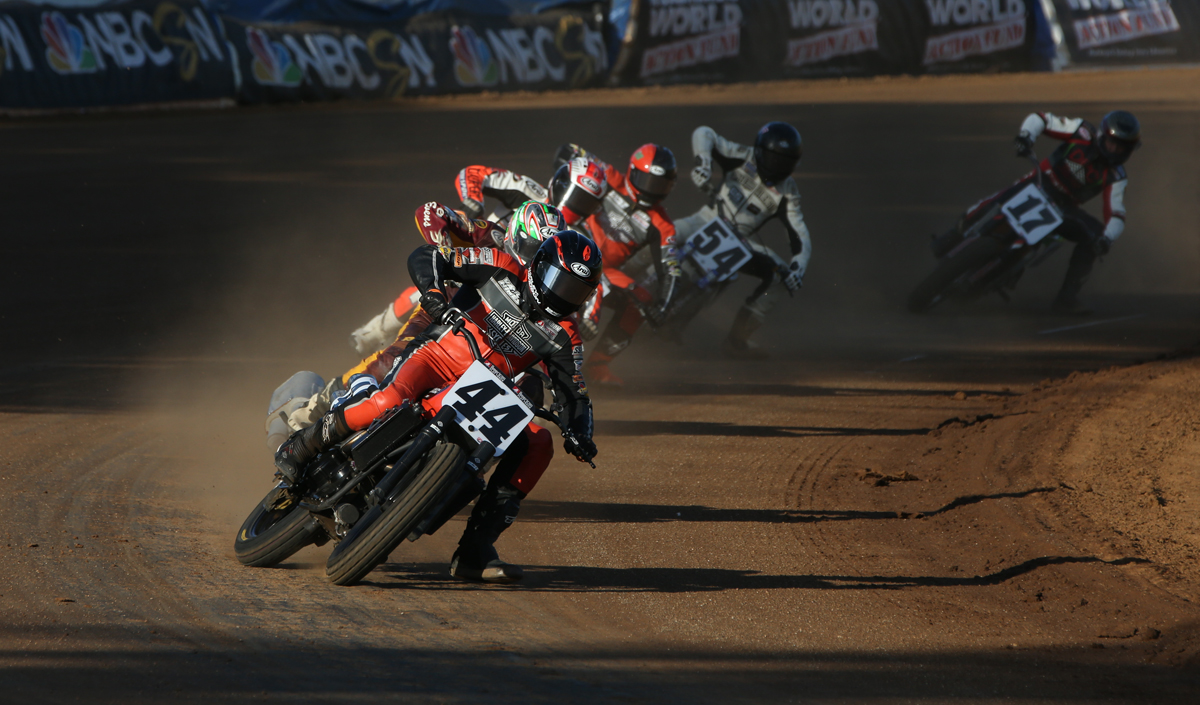 Mountain View, Calif. (January 16, 2019) – Beginning this Friday, January 18, Ducati North America will be hitting the road with a distinctive selection of their 2019 models, including the world’s most powerful production motorcycle, […]