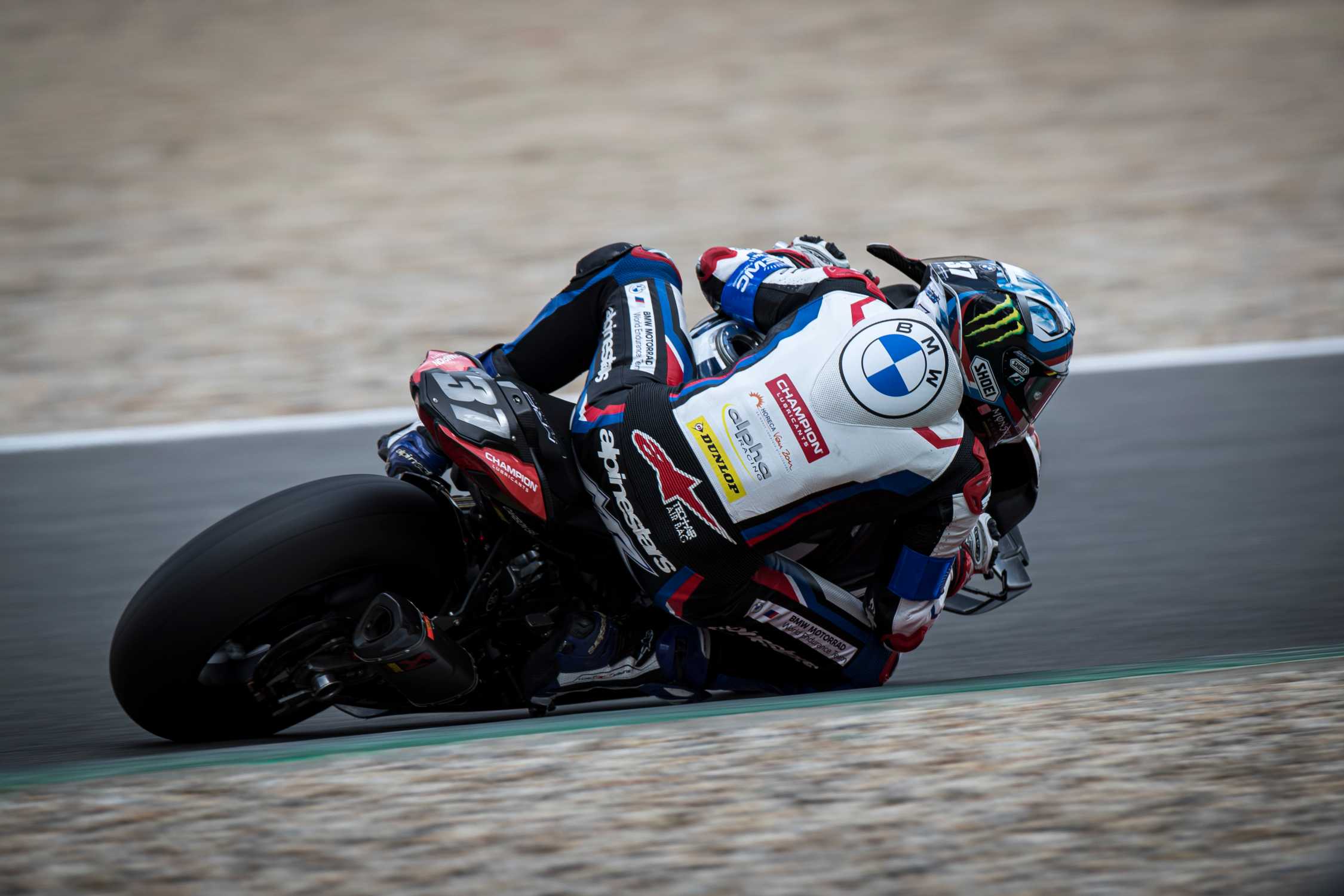 Suzuka. The third round of the FIM Endurance World Championship 2022 (FIM EWC) takes the BMW Motorrad World Endurance Team to Japan. The Suzuka 8 Hours is coming up next weekend (5th to 7th August), another classic event on the schedule. Having celebrated victory at the home race in early June, the 24H SPA EWC Motos (BEL), the team is aiming to claim a strong result also in Japan. Markus Reiterberger (GER), Ilya Mikhalchik (UKR) and Jérémy Guarnoni (FRA) will again be swapping places in the saddle of the #37 BMW M 1000 RR at Suzuka.

Coronavirus restrictions prevented the eight-hour race from taking place at Suzuka over the last two years, meaning that this will be the first appearance there for the team led by manager Werner Daemen. Nonetheless, a large part of the team has had the chance to get acquainted with the circuit and the event in the past.The Suzuka 8 Hours has been the most important event of the season for Japanese manufacturers for many years. To mark the occasion, they regularly compete with support from international top riders for their works teams. This year, BMW Motorrad is the only European manufacturer to be represented with a works team at Suzuka.

The week at Suzuka started with private testing sessions on Tuesday and Wednesday. The two-part qualification process takes place on Friday with the top ten qualifying following on Saturday, while the eight-hour race starts on Sunday 7th August at 11:30 local time (04:30 CEST).

Quotes ahead of the Suzuka 8 Hours.

Marc Bongers, BMW Motorrad Motorsport Director: “Having celebrated that first win for BMW Motorrad in a 24-hour race at Spa-Francorchamps, we are now enjoying extra momentum in the FIM EWC. It was just reward for the successful and hard work put in by the entire BMW Motorrad World Endurance Team. From the word go, the team has been battling for podium finishes, which shows just how strong it is. Correspondingly, we are aiming to reach the podium at Suzuka. We know what strong line-ups the Japanese manufacturers will have for this race and that is what makes it a special challenge for us. However, the BMW Motorrad World Endurance Team is well prepared to face this challenge. We wish the team and the riders Markus, Ilya and Jérémy all the best and hope they will be able to record another top result with the BMW M 1000 RR.”

Werner Daemen, Team Manager BMW Motorrad World Endurance Team: “The start into the first test day was not easy because we have never been here while all the others had been testing but on the second day of testing we made a very big step. At the end our position was quite well behind the factory teams that had been testing here before. We also significantly reduced the gap to the very front. We still have another step to make but the atmosphere in the team is really good. My expectations are that we for sure qualify within the top ten and our lap times for the race distance are looking good. So we hope for a good result, and I think if we finish in the top six or top five, we could be happy for our first time here.”

Markus Reiterberger: “I am really looking forward to the Suzuka race. I’ve already been there twice with the Penz13 team, once for the test and once for the race. The track is breath-taking but very difficult to learn so it took us some time to get acquainted with it. Jérémy knew it already but for me it has been some time since I have been here and Ilya had not been here before at all. We then improved step by step, rode a lot and tested a lot of different things. We are still lacking a bit to the top teams but we don’t give up and continue or hard work. It will be an exhausting weekend. The temperatures have been extremely high but we expect them to go down a bit. Our approach to an 8-hour race is the same like to a 24-hour race: always full attack. Suzuka is always special. It is a very important race for the Japanese. They have a lot of tests and experience there and special tyres for the circuit. So in general it will be quite a task for us to compete against the experienced Japanese manufacturers as the only European manufacturer. But we will give our very best.”

Ilya Mikhalchik: “It has been two pretty intensive days of testing. For me, it is the first time here and I really enjoy to ride this very difficult and hard track. Especially in this hot and humid conditions. Overall I am quite confident with our package. Our lap times show that we are strong and our gap to the top team is not too big. I am feeling quite well, all of us riders are fast and constant. So it is looking good. It for sure will be a hard race but I am looking forward to it. We are ready and let’s try to enjoy this experience in Japan.”

Jérémy Guarnoni: “After a difficult first day of testing, the second day was very good for the team. Markus and Ilya improved the lap times a lot and rode really fast. That’s really good. We were also able to do a long run and we know that the tyres can handle the distance easily. So it is looking quite well for the race. I also think that the temperatures on the weekend will be less hot which would be better for us. Let’s see how free practice and qualifying will be.”

Strong Start for Lowes on Opening Day at Donington Park

Pata Yamaha WorldSBK rider, Alex Lowes, got his home race weekend off to a flying start at Donington Park, ending the opening day in second place and only missing out on topping the timesheet by […]

#FraWorldSBK Race-1. Following a solid comeback, Chaz Davies and Scott Redding finish fourth and fifth respectively at the Circuit de Nevers Magny-Cours Race-1 of the Pirelli French Round was characterized by the comeback of Chaz […]