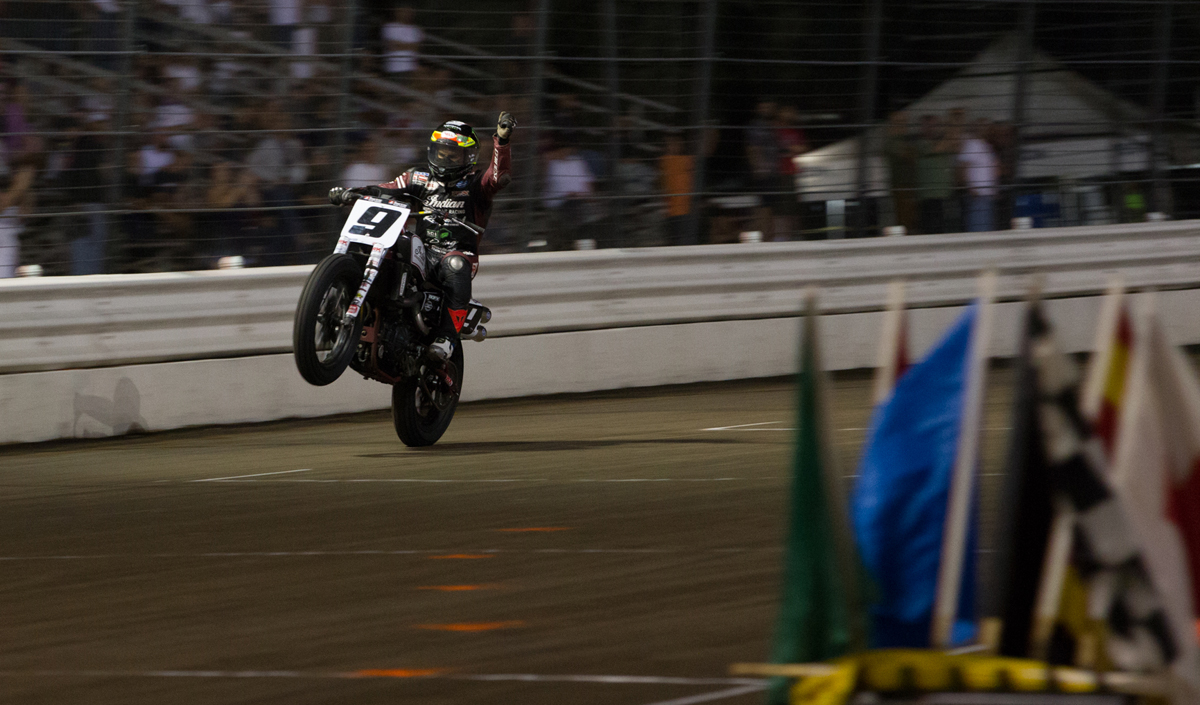 Team Suzuki Press Office – October 16. Buildbase Suzuki is bound for Brands Hatch this weekend, for the sixth and final round of the 2020 Bennetts British Superbike Championship, with three races taking place on […]

Team Suzuki Press Office – August 21.  After one weekend off without racing, Team SUZUKI ECSTAR get down to business for Round 12 of the MotoGP World Championship. Silverstone Circuit, in the heart of the […]