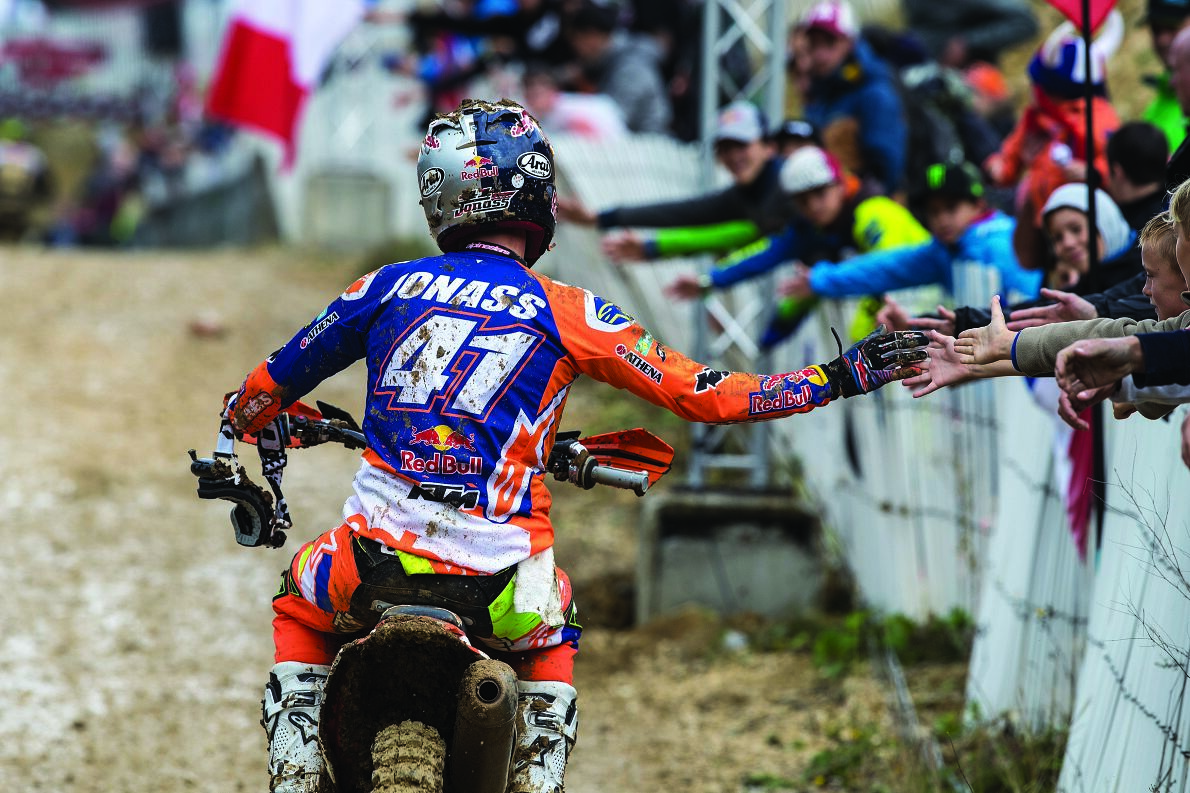 November 9, 2018 Michael Le Pard News Comments Off on Kevin Brumann Wins A Place on The MJC Yamaha EMX125 Team as the Winner of the 2018 YZ125 bLU cRU FIM Europe Cup

Following a successful display of speed, skill and determination, paired with a fantastic attitude off the track at the 2018 bLU cRU Masterclass, Yamaha Motor Europe is pleased to announce that 14-year-old Swiss rider Kevin Brumann is the […]