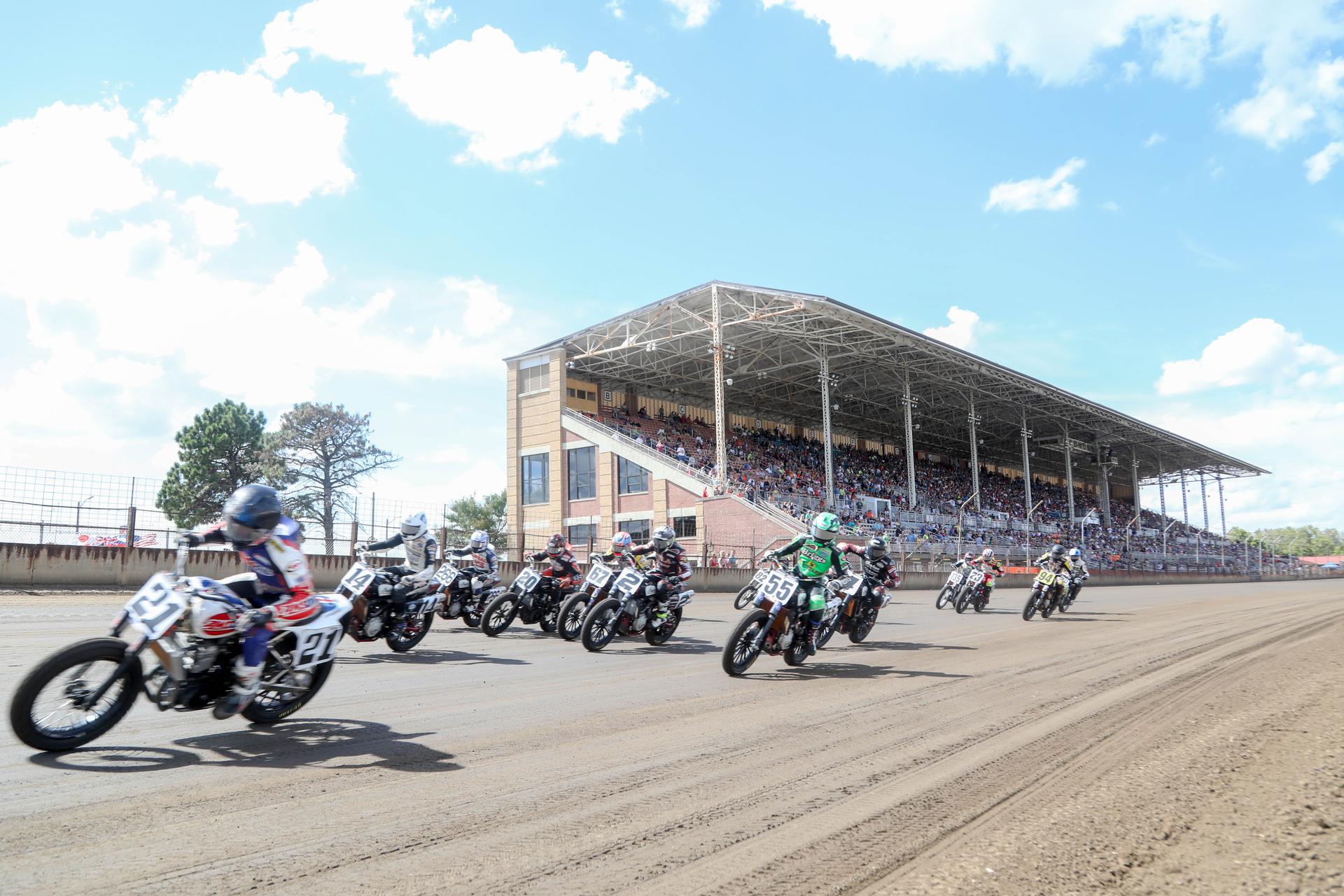 One of the tightest, wildest short tracks of the season, the Springfield Short Track will feature the Roof Systems AFT Singles going handlebar-to-handlebar as the championship race heats up. This Friday night event hosts many races in multiple classes, culminating in the AFT Singles Main Event.

Known as the world’s fastest Mile, the Springfield Mile, typically run twice a season in May and August, will now run back-to-back so that fans may experience twice the excitement in a single weekend. Fans holding tickets from May’s postponed event may use their tickets for Saturday’s Mile race.

The 2019 Springfield Short Track for AFT Singles will run Friday, August 30 at Illinois State Fairgrounds in Springfield, Ill in conjunction with the All Star National Flat Track Series.

Yamaha MXGP Riders Back on the Gate in Trentino

April 5, 2018 Michael Le Pard News Comments Off on Yamaha MXGP Riders Back on the Gate in Trentino

With three rounds of the 2018 FIM Motocross World Championship complete, Monster Energy Yamaha Factory Racing MXGP is going to Pietramurata, Italy, this weekend – for the fourth round of the MXGP series. Romain Febvre is feeling […]