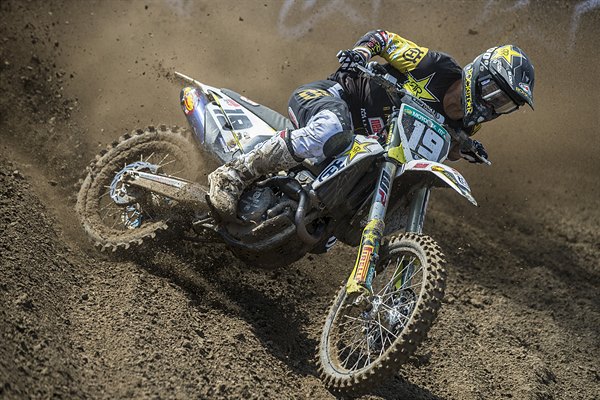 About Michael Le Pard 3858 Articles
"Mr. Totalmotorcycle". Owner and Founder of Total Motorcycle. Supporting over Motorcyclists and Motorcycling for 21 great years. Total Motorcycle is my pride and joy and being able to reach out 330 million people has been incredible but I could not have done it without the support of my visitors, readers and members, thank you so much! You are making a difference to millions of riders worldwide. Thank you.
Website Facebook Instagram Twitter YouTube LinkedIn

Barcia Back In Action At Indianapolis, Teammate Plessinger Undergoes Surgery

Monster Energy Yamaha Factory Racing’s Justin Barcia will be back in action this weekend March 16th at the Lucas Oil Stadium in Indianapolis, round 11 of the Monster Energy AMA Supercross Championship. Barcia has successfully […]