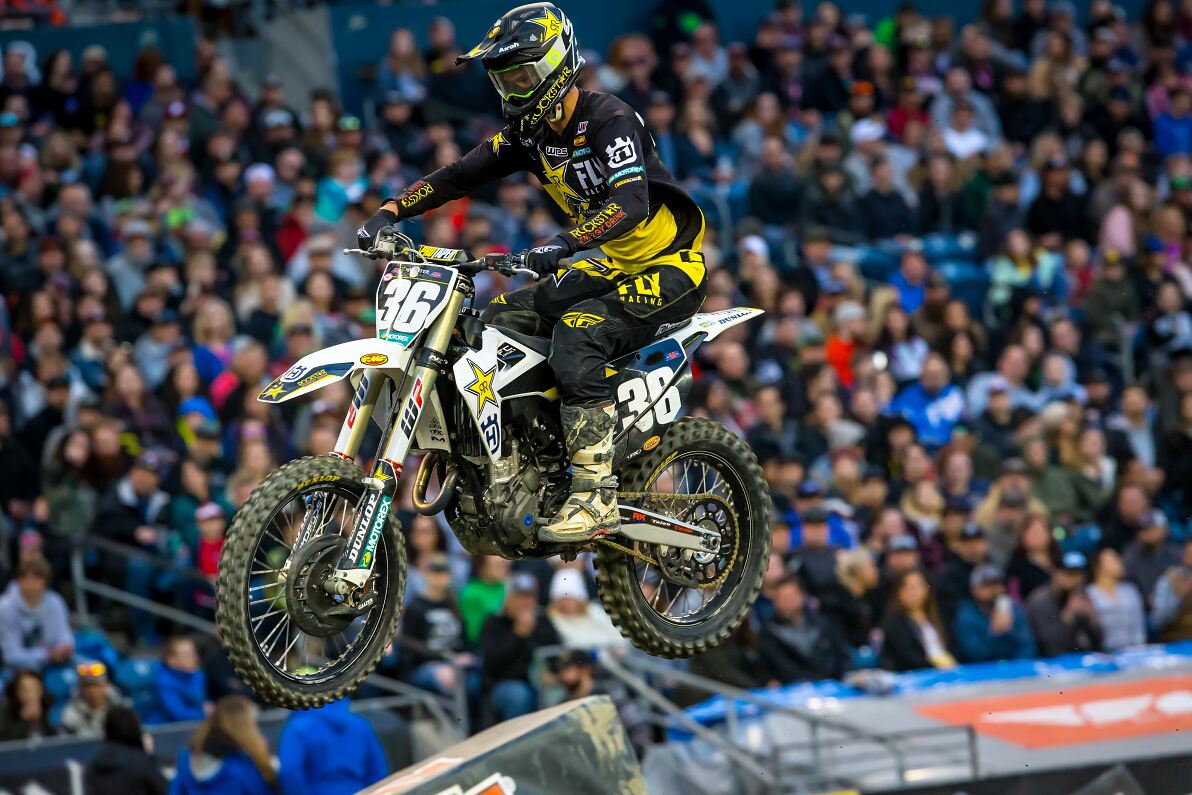 Top 5 For Both Riders In Exciting Italian GP

June 4, 2018 Michael Le Pard News Comments Off on Top 5 For Both Riders In Exciting Italian GP

On a dry and fast track at the Tauron Arena in Krakow, Taddy Blazusiak delighted his home fans by taking the overall win at round one of the championship. It wasn’t plain sailing for the […]