Motorcycle Missions has a very exciting motorcycle auction coming up and I wanted to make sure you knew about it, and humbly ask you to share it with your audience and/or network of friends on social media, as well as to forward this information to anybody you think may be interested. We have 20 days to raise over $50,000 for Motorcycle Missions Build Mentorship Program, and you can really help us get the word out.

You may have heard that Motorcycle Missions recently held a “build-off’ between one team in Dallas and one in Austin that was supported by Indian Motorcycle who donated a couple of Indian Chief Dark Horses. The two teams worked to build these bikes and now they are being auctioned with all proceeds going to Motorcycle Missions. This auction will help Motorcycle Missions continue to host veterans and first responders with unique wrenching and riding programs and outreach events. 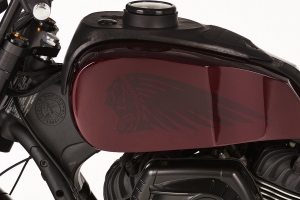 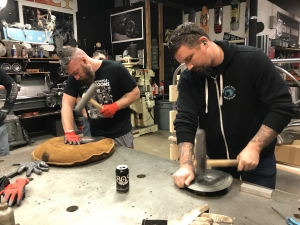 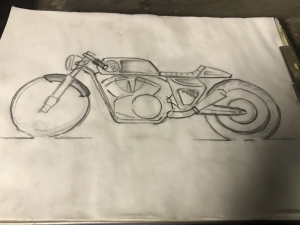 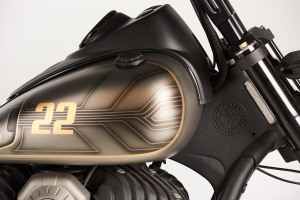 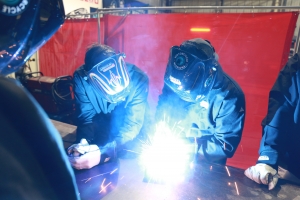 The two bikes will each be auctioned in Sturgis at the awesome Black Hills Rally. The auction is on Tuesday, August 6th at the Deadwood Mountain Grand Hotel and Casino but you can start your bidding now online. You do not need to be present to bid and the new owners will be announced at 7 p.m. at the Deadwood Mountain Grand. They can also be previewed at the following locations leading up to the auction:

Each bike reflects the stripped-down nature of their Indian Chief Dark Horse donors but taken to an extreme and built through the Motorcycle Missions program. They represent the strengths and sacrifices of those who chose to stand the line for their fellow Americans, and that pride can be seen in the details on each of the bikes. You can see them with many detailed photos at www.Soldoncompass.com/event/motorcycle-missions-charity-auction/ and you can bid online as well or at the Deadwood Mountain Grand on August 6th.