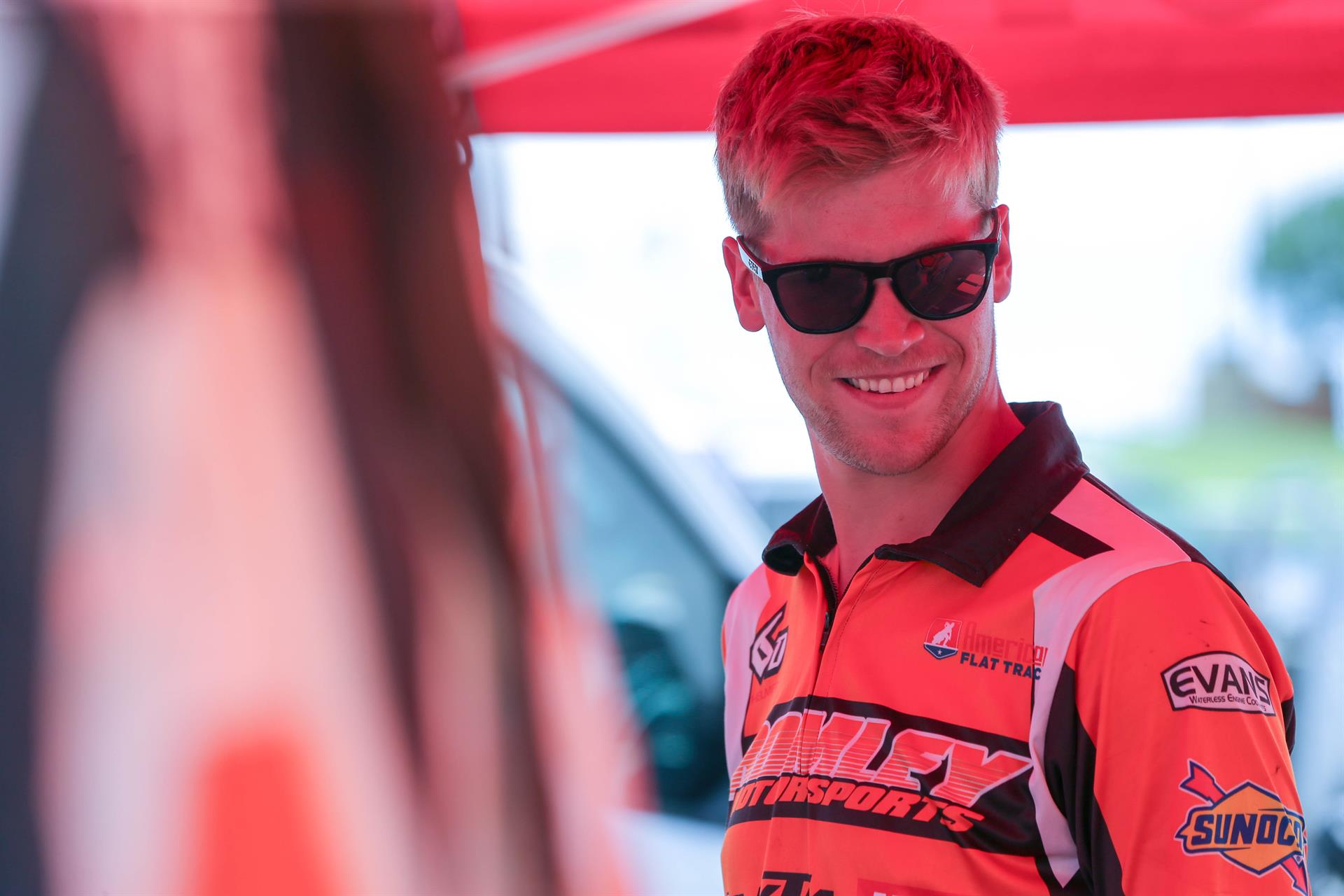 The leading contender for the still-undecided AFT Singles title is Dan Bromley (No. 62 KTM North America/Bromley Motorsports 450 SX-F), who holds a 50-point advantage over Ryan Wells (No. 94 RMR/Al Lamb’s Dallas Honda CRF450), the only other rider with a mathematical shot at the championship. Bromley has deep roots at Williams Grove (his grandfather, father and two uncles all competed there) and needs only to best Wells by one position to secure the AFT Singles title with two races remaining.

Local heroine Shayna Texter (No. 52 Husqvarna Motorcycles/JCS Racing FC 450) from nearby Willow Street, PA, is sure to be in the mix along with Jesse Janisch (No. 132 Roof Systems/West Bend Harley-Davidson-backed Yamaha YZ450F), who’s currently tied with Texter in points. You’ve also got 2017 series champ Kolby Carlile (No. 1 Estenson Racing/McCandless Truck Center Yamaha YZ450F) and Morgen Mischler (No. 69 Cycle Craft Yamaha/Rohde’s Sales & Service Yamaha YZ450F) – also tied in points – just 8 points behind them. With ten different winners in 15 races this year, the AFT Singles Main Event is sure to be an absolute barn burner.

The bar bangin’ in the AFT Twins presented by Vance & Hines division will be gnarly despite Mees having wrapped up the title. The reason? Home-field bragging rights. A host of riders hail from Eastern PA, including Mees, Jake Johnson (No. 5 Estenson Racing/McCandless Truck Center Indian Scout FTR750), Brandon Robinson (No. 44 Harley-Davidson Factory Flat Track Team XG750R), Johnny Lewis (No. 10 RMR Racing/KE Motorsports Indian Scout FTR750) and Cory Texter (No. 65 CTR/Law Tigers Indian Scout FTR750), who’ll move to the AFT Twins class for the remainder of the season. All will want to impress friends and family and reign on social media until round 17 in Minneapolis.

With Williams Grove being a night race this year, track conditions are likely to be ideal, which means better and more exciting racing for riders and fans alike.

There’s more:
•Beer will be sold this year at 3 locations inside the Speedway! Brands include Blue Moon, Coors Light, Mike’s Hard Lemonade, Miller Lite and Sol. Beer sales begin at 4:00 pm. As always at Williams Grove Speedway, fans are permitted to being coolers up to 18” in length, although no glass bottles may be brought into the facility.
•Plenty of food and refreshment options, plus a grand fireworks display!
•Dual Jumbotrons will put fans in the thick of the action regardless of where they’re sitting.
•Live music on the infield stage with the Slamm Band, a five-piece, high-energy party band based in Philadelphia.
•Ticket options from General Admission to Infield VIP will be available. Infield VIP hospitality package includes spectacular track-side infield views (under a tent in Turn 3), restrooms, snacks, dinner, iced tea, water and lemonade.

About Michael Le Pard 5060 Articles
"Mr. Totalmotorcycle". Owner and Founder of Total Motorcycle. Supporting over Motorcyclists and Motorcycling for 21 great years. Total Motorcycle is my pride and joy and being able to reach out 330 million people has been incredible but I could not have done it without the support of my visitors, readers and members, thank you so much! You are making a difference to millions of riders worldwide. Thank you.
Website Facebook Instagram Twitter YouTube LinkedIn

This weekend Movistar Yamaha MotoGP’s Valentino Rossi and Maverick Viñales get to fire up their YZR-M1’s engines again, signalling the start of the 2018 MotoGP season at the Grand Prix of Qatar. It was only […]